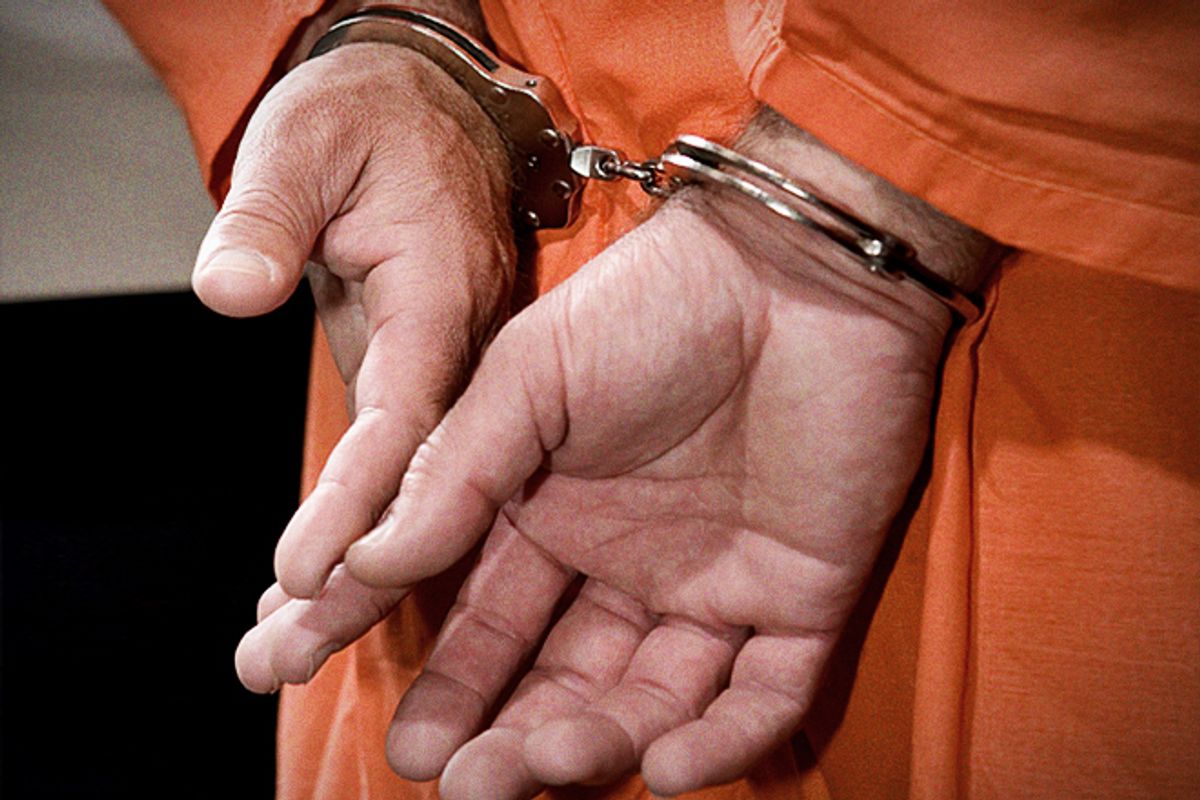 Earlier this week, Pennsylvania Judge Robert Simpson, a Republican, upheld Pennsylvania’s new law requiring voters to show a valid photo ID. He dismissed the plaintiff’s claim that the law will effectively disenfranchise tens of thousands of Pennsylvania voters, with a disproportionate impact on minorities, who are far less likely to have access to government identification. The law is now headed to the state Supreme Court.

The Pennsylvania ID law is the latest in a spate of similar laws across the country; since 2010, 11 states have passed laws that make it more difficult to vote. Republicans, who have led the charge, claim (without smirking) that they are preserving the integrity of the election system and heading off voter fraud, even though study after study reveals that voter fraud is virtually nonexistent. (It’s about as likely to happen as being struck by lightning.) Critics counter that these strict ID laws are thinly veiled attempts to keep society’s disadvantaged, particularly minorities, from voting at all in order to give Republicans an edge at the polls. Mike Turzai, the Pennsylvania House majority leader, basically admitted it. With a candor most Republicans have the sense to use only behind closed doors, he listed the party’s legislative achievements at a Republican State Committee meeting, including the new voting restrictions: “Voter ID, which is gonna allow Governor Romney to win the state of Pennsylvania, done.”

Turzai’s statement was revealing but far from surprising. Indeed, while voter ID laws have been the latest and most high-profile prong in the attack on voting rights, they are in fact part of a much broader effort to disenfranchise minority voters. Nowhere is this clearer than in state laws that prohibit convicted felons from voting, in some cases for life.

According to a new report from the Sentencing Project, there are now 5.85 million people in the U.S. who are barred from voting because of a felony conviction, about 2.5 percent of the total population. Predictably, given the history of racism that gave rise to them, felony disenfranchisement laws have had a vastly disproportionate impact on African-Americans. Today approximately 7.7 percent of African-Americans old enough to vote are disenfranchised nationwide, compared to just 1.8 percent of the rest of the population. The reason for these astonishing figures is that in many states, disenfranchisement for felonies (and, in some cases, even misdemeanors) is all but permanent.

While most states automatically restore voting rights at some point, there is an ignominious list of 12 that make voting after a felony conviction anywhere from difficult to near impossible. Take Mississippi. It is among the Southern states that implemented felony voting laws over a century ago to circumvent the 15th Amendment (giving blacks the right to vote). Today, citizens of Mississippi who are found guilty of any number of felonies do not regain their full voting rights, even after they serve their time and complete all parole or probation requirements. However, there is a pathway back to enfranchisement — one that would be downright comical if its effects weren’t so profound. In the Magnolia State, convicts wishing to vote again must either appeal directly to the governor for an executive order or ask their state representative to author a bill restoring their right to vote, a bill that both houses of the Legislature must pass. Big shock: reenfranchisement in Mississippi is only marginally more common than voter fraud; just .08 percent of ex-felons in Mississippi have seen their voting rights restored.

The 11 states that, in addition to Mississippi, do not restore voting rights to convicted felons account for 45 percent of the country’s disenfranchised population, and some of them are frighteningly adept at keeping black voters from the polls. In Kentucky, Florida and Virginia, at least 20 percent of African-Americans old enough to vote are disenfranchised. Of course, on top of revealing appalling racism, these numbers are alarming because of what they could mean for the 2012 election. Florida and Virginia are among the most hotly contested swing states in the country, with the outcome in the presidential race likely to be decided by a relatively small number of votes. (In 2008, Obama took Florida and Virginia by just over 200,000 votes in each. There are 1.3 million disenfranchised voters in Florida alone, the most in the nation, and Virginia has over 350,000.) If Romney takes Florida or Virginia, there’s no doubt he, like many politicians nationwide, will owe a tip of the hat to Jim Crow.

With 48 states restricting the voting rights of convicted felons, it seems that a national conversation on the issue isn’t likely any time soon. But maybe we should question the basic premise behind felony voting laws — that those who break society’s rules should lose their vote.  In two states, Maine and Vermont, that’s not what happens. Regardless of the crime, convicted felons in those states maintain their right to vote, even while incarcerated. Since felony voting laws are rooted, at least in part, in historical efforts to deny black voters a political voice, it’s perhaps no coincidence that Maine and Vermont have some of the lowest black populations in the U.S. — or that Mississippi, Virginia and Florida have some of the highest. It’s worth asking, though, whether our social interests are served by punishments that make reintegration into mainstream society less likely for convicts, irrespective of race or ethnicity.

There is reason to believe, for instance, that people who vote are more likely to be involved in their communities and less likely to be rearrested. What’s more, we know that most people who have lost their right to vote were guilty of nonviolent offenses. But even in the case of the most violent criminals, do we really think they should lose their chance to choose their political leaders? Regardless of their crime, it’s undeniable that the roughly 2.2 million people behind bars today, along with the millions more who have been released, have seen and experienced the cruelest, most dysfunctional elements of the American power structure — the elements that are arguably more in need of reform than any others. How likely are we to achieve meaningful change if the people best positioned to champion it are locked out after they are locked up?

Unfortunately, as the recent Republican efforts in Pennsylvania reveal, blatant injustices can often be politically expedient. Of course, Republicans are not the only beneficiaries of our glaring inequality, but these days they seem to be its loudest cheerleaders. Between Mitt Romney’s race baiting and Paul Ryan’s vision for a shredded safety net, it’s clear that Republicans are betting on a future in which political and economic power will accrue to an increasingly select few.

Got a problem with that? Let’s hope you can still vote.