"The Office" calls it quits

The ninth season will be the last, and thank the TV gods 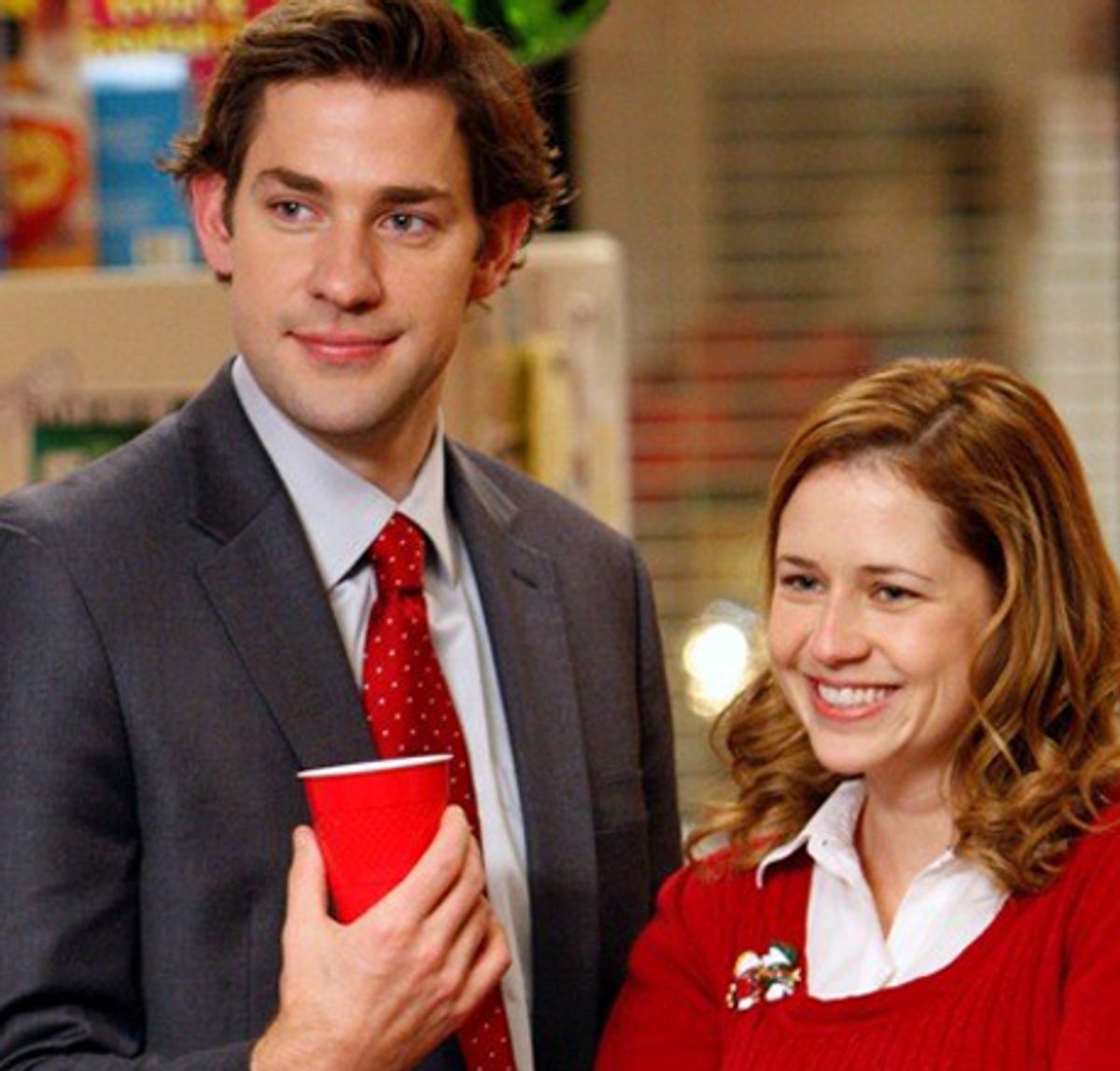 It comes as no particular surprise, and yet, as a great relief, that the upcoming season of “The Office” will be its last. Greg Daniels, the series' showrunner, announced today that the show’s ninth season will be the end for the not particularly competent but extremely lovable employees of Dunder Miflin, and thank the TV gods. The last two seasons of “The Office," and especially the Steve Carell-less most recent one, have been problematic, exhausted, sour, disordered, a once-great sitcom reduced to punching the clock.

It’s past time for the show to wrap up, especially because as soon as it does, I can put these recent seasons in their proper place — the so-so coda to a sharp, hilarious, squishy-in-the-middle show — and go back to appreciating the high-level sitcomery "The Office" practiced for so long and the single-camera comedy revolution it helped usher in.

Daniels, in the phone call, framed the decision to end “The Office” as an artistic one. "This year feels like the last chance to really go out together and make an artistic ending of the show,” he said, noting that the “format is really strong,” i.e., it would have been possible to make an “Office” with an almost entirely new cast, much the way “ER” wrapped up with almost 100 percent actor turnover from how it began.  (And even with the drop-off in quality, “The Office” remains NBC’s highest-rated sitcom. On NBC that isn’t saying much, except that the network would have been happy to keep it around.)

But given how rudderless the show felt last season after Steve Carell's departure, Daniels doesn't seem to be interested in finding out how the show would fare without other cast mainstays. Mindy Kaling and BJ Novak are scheduled to appear in only a handful of this year’s episodes, Rainn Wilson has signed on to an "Office"-spinoff, "The Farm," and Daniels said he doubted Ed Helms and John Krasinski would have returned for a 10th season.

And so, instead of an interminable dragging on, there’s an end. Daniels says the final season will focus on Jim and Pam and reveal the identity of the documentary crew, whom I had long since ceased thinking of as real.

More important, I hope, it will go a long way toward scrubbing bad-"Office" taste from my mouth. A hard deadline should energize the writing staff, revitalizing a show that has been very droopy these last few seasons, giving it back its sharp edges and rescuing the exceptionally mushy scenes it's always been so good at from pure sentimentality. And besides, even if this upcoming season is another disappointment, at least it will be over soon -- at which point we can get on with remembering "The Office's" better self.