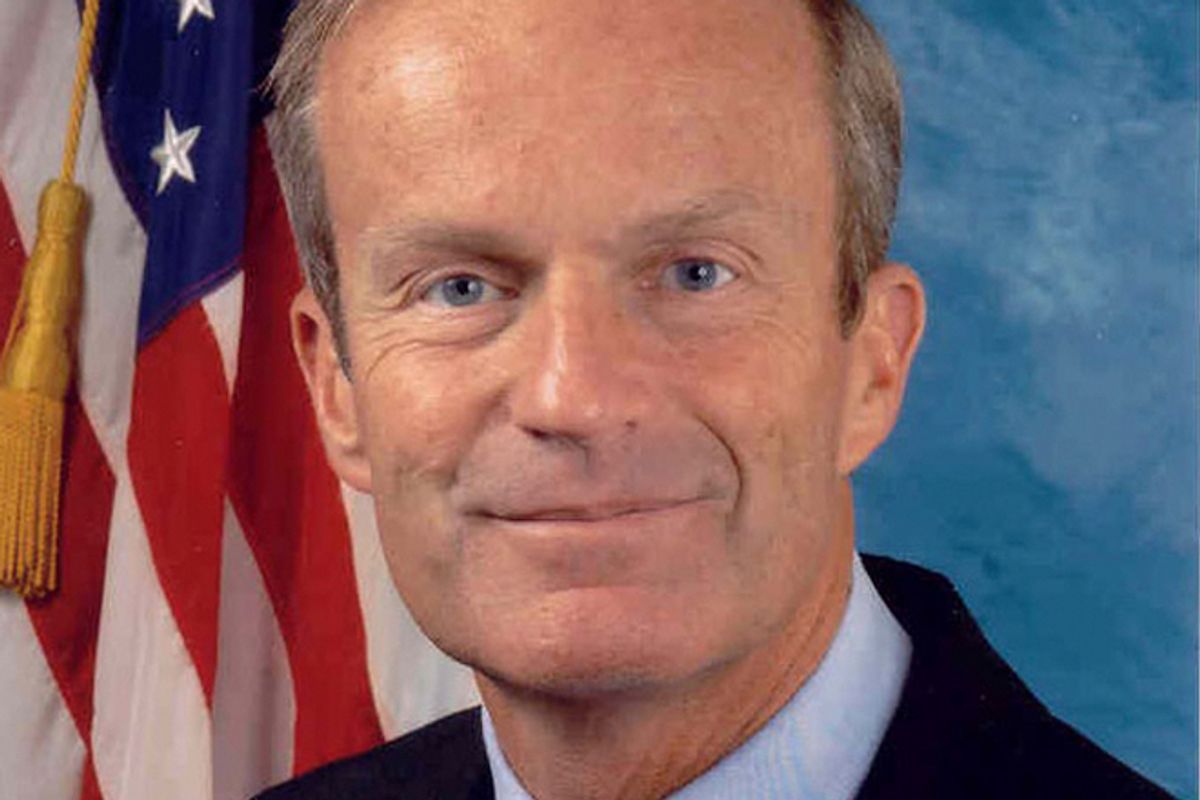 We’re witnessing the capture by fanatics of what was once a great and important American political party.

Paul Ryan, Romney’s selection for vice president, has co-sponsored 38 antiabortion measures while in the House of Representatives, including several containing no exception for pregnancies caused by rape or incest.

But the GOP’s fanaticism goes far beyond its growing absolutism about abortion.

Ryan’s proposed budget, approved by almost all House Republicans, is also an exercise in fanaticism. It replaces Medicare with vouchers that won’t possibly keep up with rising healthcare costs — thereby shifting costs directly onto the elderly.

That budget also harms the poor and rewards the rich, but does little or nothing to reduce the federal budget deficit. Over 60 percent of its spending cuts come out of programs for lower-income Americans. Its tax cuts for the rich reduce revenues by $4.6 trillion over the decade while saving the typical millionaire hundreds of thousands of dollars a year.

The GOP’s looniness doesn’t even stop there. Republicans remain unwavering in their support of state laws allowing or encouraging the profiling of Latinos. And unrelenting in their war against gay rights.

It’s not just women, seniors, budget hawks, the poor, Latinos and gays who are catching on to the Republicans’ extremism. Americans who don’t fall into one of these categories are becoming alarmed, too — as they should.

Although the GOP lurch to the right-wing margin of America may bode well for Democrats this coming Election Day, it bodes ill for America. The capture of one of our great parties by fanatics is nothing to celebrate. A democracy needs at least two sane political parties.