"That's what happened when I was president"

If Clinton's new ad for Obama works, Republicans will have only themselves to blame 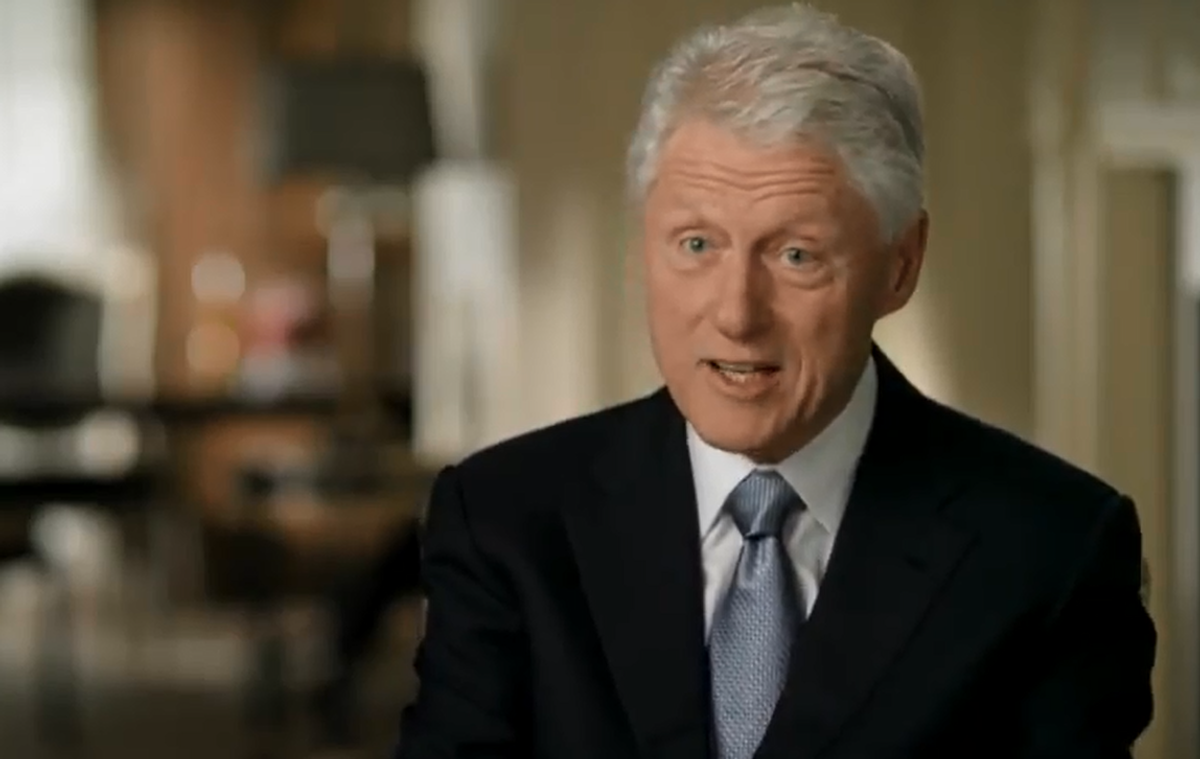 A new Obama campaign ad figures to generate some conversation today. It features former President Bill Clinton talking directly into the camera for 30 seconds, making his case for Obama’s reelection. The script:

This election to me is about which candidate is more likely to return us to full employment. This is a clear choice. The Republican plan is to cut more taxes on upper-income people and to go back to deregulation. That’s what got us in trouble in the first place. President Obama has a plan to rebuild America from the ground up, investing in innovation, education and job training. It only works if there is a strong middle class. That’s what happened when I was president. We need to keep going with his plan.

Here are some takeaways:

* Mitt Romney and Paul Ryan aren’t mentioned by name: This could be a nod to Clinton’s status as a former president. To attack the GOP candidates by name might have given the spot the feel of a more conventional negative ad, something that it might be undignified for Clinton to appear in. At the same time, criticizing “the Republican plan” might be a way of tapping into voters’ negative feelings toward the GOP brand. An NBC News/Wall Street Journal poll yesterday gave the Republican Party a 36-45 percent favorable/unfavorable score.

* The Bush card is played. Even if his name isn’t used either. But “that’s what got us into trouble in the first place” is a clear reference to the economic meltdown that played out on George W. Bush’s watch, and there’s good reason for the Obama campaign to look for ways to remind voters about it: Voters continue to blame Bush more than Obama for the current state of the economy, and it appears this has insulated Obama from political damage he otherwise would have incurred with joblessness so persistently high.

Clinton may be particularly useful on this front, since Obama risks coming across like an excuse-maker whenever he invokes his predecessor, even subtly. Plus, Clinton’s White House years are now generally well-remembered by the public. “That’s what happened when I was president” is a way of reminding voters that they were satisfied with the work of the last Democratic president, and that things only went off the rail when a Republican took charge.

* This isn’t 1984. The most famous ad for a president seeking reelection was Ronald Reagan’s “morning in America” spot from 28 years ago, which mixed syrupy music and patriotic themes with reminders that unemployment, inflation and interest rates were all falling. It painted a picture of Reagan’s first term as a triumph, one that had made America “prouder and stronger and better.” It was an easy sell; most voters really were feeling better about the country than they had been when Reagan was first elected, and a reelection landslide was the result.

Obama is running in almost the exact opposite atmosphere. His first term was marked by some landmark achievements – the stimulus, the Affordable Care Act, Wall Street reform – but economic anxiety is still rampant. So Clinton notes only that Obama “has a plan”; the point of this ad is to heighten voters’ sense of contrast between the two parties, not to highlight Obama’s record.

* It’s also not 2008: By all accounts, Obama and Clinton aren’t close personally, but there’s also far less tension between them than there was four years ago. Clinton was engaged on Obama’s behalf in the last election, but he’s playing a more out-front role in this one. (He’ll also be delivering the nominating speech for Obama in Charlotte.)

* If the ad works, Republicans can blame themselves: One of the reasons Obama’s team is eager to enlist Clinton is that he’s never been more popular. Polls now show his personal favorable score nearing 70 percent, making him one of the country’s best-liked political leaders. The same goes for his wife. This can be directly tied to the GOP’s decision to end its decade-and-a-half war with the Clintons in 2008 and to begin portraying them as “good” Democrats. Thus, Republicans have spent the last four years expressing nostalgia for Clinton’s presidency and claiming that his legacy has been betrayed by Obama. They may have scored some cheap points by doing this, but it’s also greatly enhanced Bill’s (and Hillary’s) stature – which the Obama team is now using to its advantage.