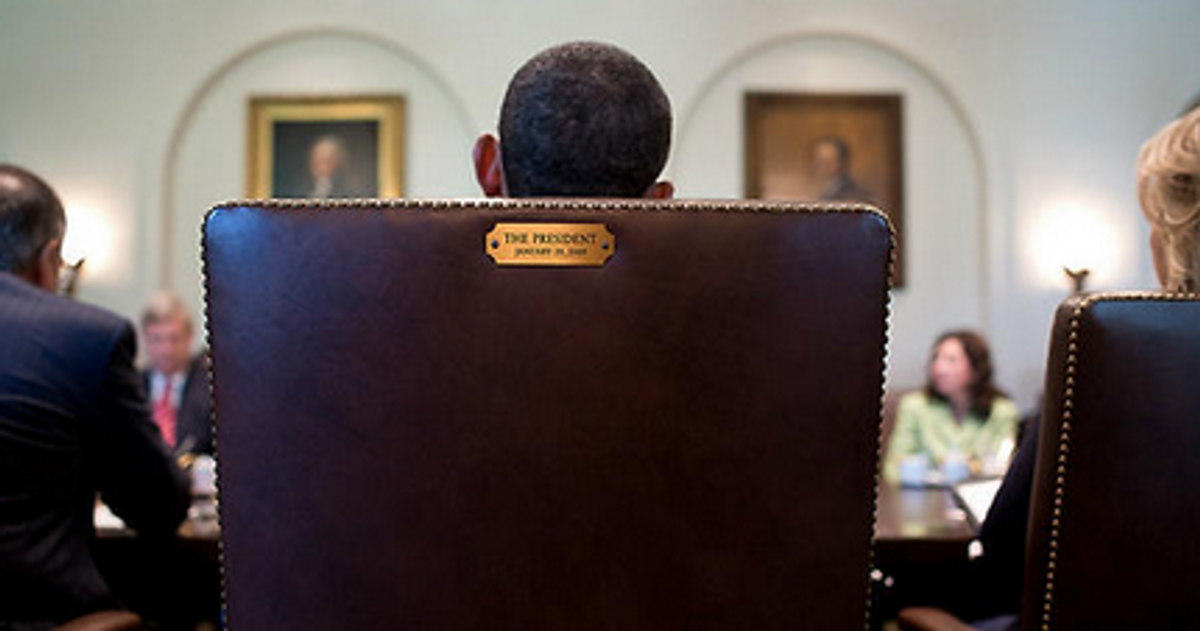 Last Thursday night during the RNC, the Romney campaign spent over $120,000 to sponsor a trend on Twitter. On that same night, Clint Eastwood spoke to an invisible Barack Obama in a chair.

All of these things were supposed to help make Romney more popular -- except that they all backfired when Barack Obama tweeted this:

The Obama team’s “this seat’s taken” post received more than 53,000 retweets and counting. In terms of discussion of the speeches, Mr. Eastwood’s appearance sparked roughly 7,000 tweets per minute, according to Twitter. Mitt Romney's speech later in the evening generated over 13,000 tweets per minute, Twitter reported.