The response to "Everyone Needs an Anthem" has been so enthusiastic, I've decided to share some of your choices 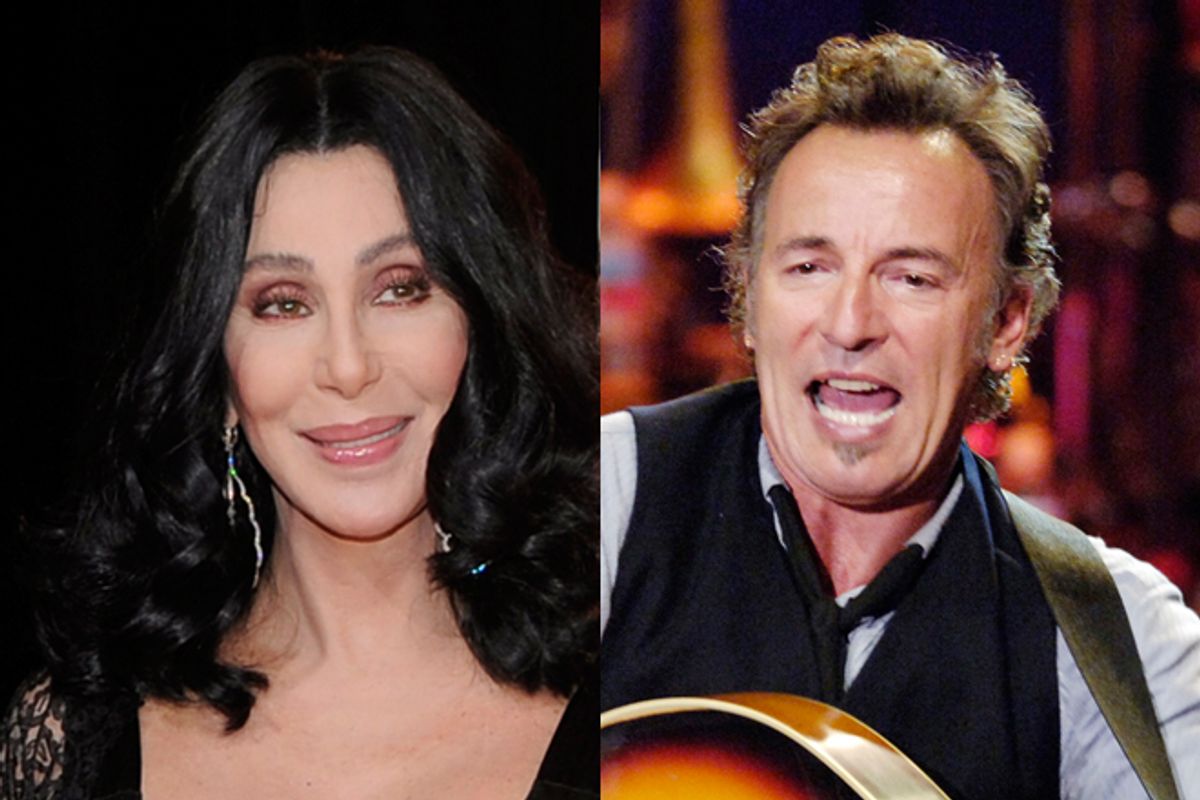 When I wrote earlier this week of the ways in which pop music has sustained me through my cancer treatment, I said that everybody needs an anthem. And plenty of you agreed. So thank you to Salon's Twitter followers, who generously chimed in with their own most meaningful melodies.  Together, they make one hell of an eclectic playlist, and a testament to the ways in which, as Richard Ashcroft says in another of my favorite songs, "music is power."

@MistressAubrey: "Beatles song In My Life , plus Judy Collins' version of it got me through college exams. More important than food.""In My Life"

@brendejo:
"I made a playlist titled Suicide Stoppers. Another called Thankful. Another after my oldest child died last year. Music is life."

@Gee_Kate: "The Space Between" by Dave Matthews

@CaraAllieRay: "Mine is the 'Goldberg Variations.' Bach. Just, the whole thing. It's kept me going for 4 years and I am still sick. Music saves."

@ettingerdesign: "Usually it's Rundgren's 'Just One Victory.' These days, 'All I really Want,'acoustic version by Alanis."

@ThePRChef: "'We Are the Champions' (loud and with sweeping arm gestures) and 'You Needed Me'."

@ _Muck_:"'Where is the Love' by The Black Eyed Peas most closely reflects who I am and how I think"

@ HolzmanK:"'Badlands' and 'Darkness on the Edge of Town' by Springsteen. Without them, I wouldn't be on this planet today. Seriously."