Clinton's speech was nothing short of masterful. What does it mean for Romney and Ryan? 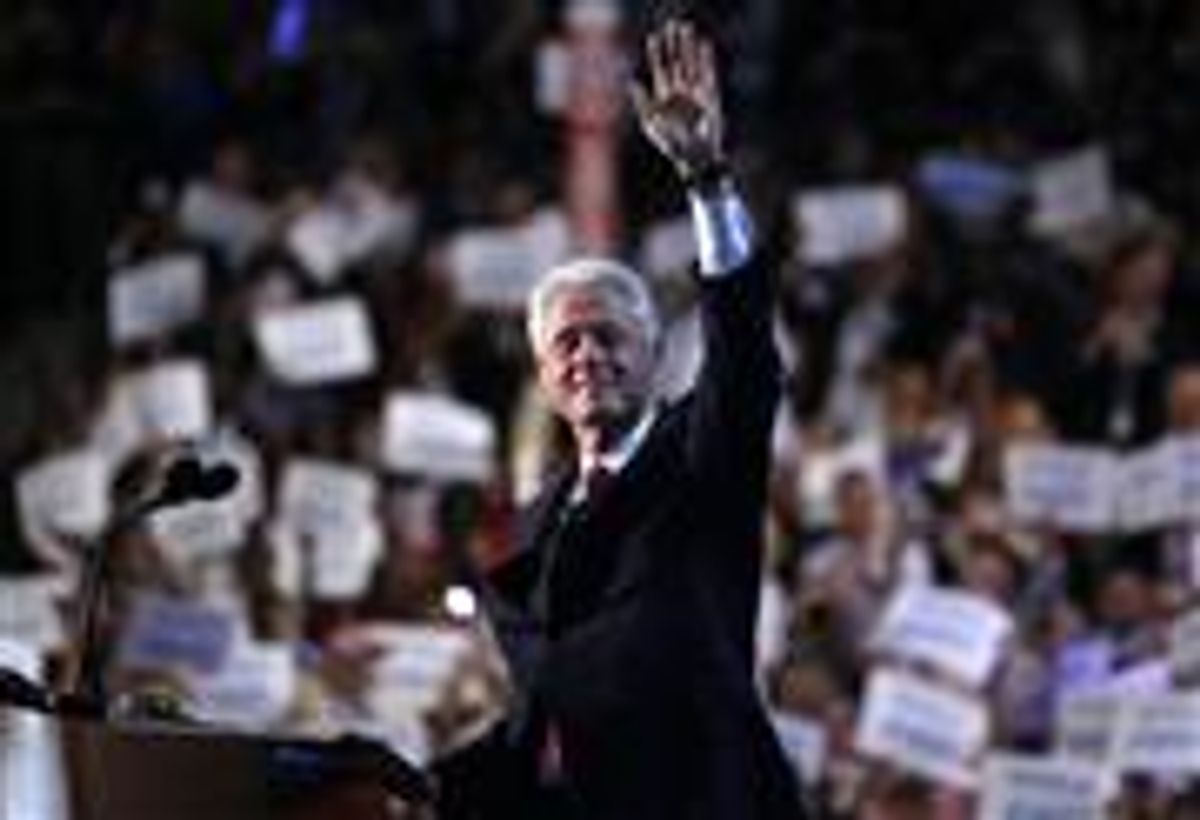 Bill Clinton’s speech tonight at the Democratic National Convention was very long but it was masterful — not only in laying out the case for Barack Obama and against Mitt Romney and Paul Ryan, but in giving the American public what they most want and need in this election season: details, facts, and logic.

Republicans have eschewed all detail, all fact, all logic. Theirs has been a campaign of ideological bromides mixed with outright bald-faced lies.

Therein lies the importance of what Bill Clinton accomplished tonight. But, just as important, it wasn’t a wonky talk. He packaged the facts in a way people could hear. This is the highest calling of a public educator.

The question is not how many undecided voters saw the speech (I doubt many did) but whether it galvanizes Democrats — giving them the clarity of conviction and argument they need over the next nine weeks to explain why Obama must be reelected, and why a Romney-Ryan administration would be a disaster for this country.

I believe Clinton’s speech accomplished this perfectly. We shall see.