He'll have to preach elsewhere 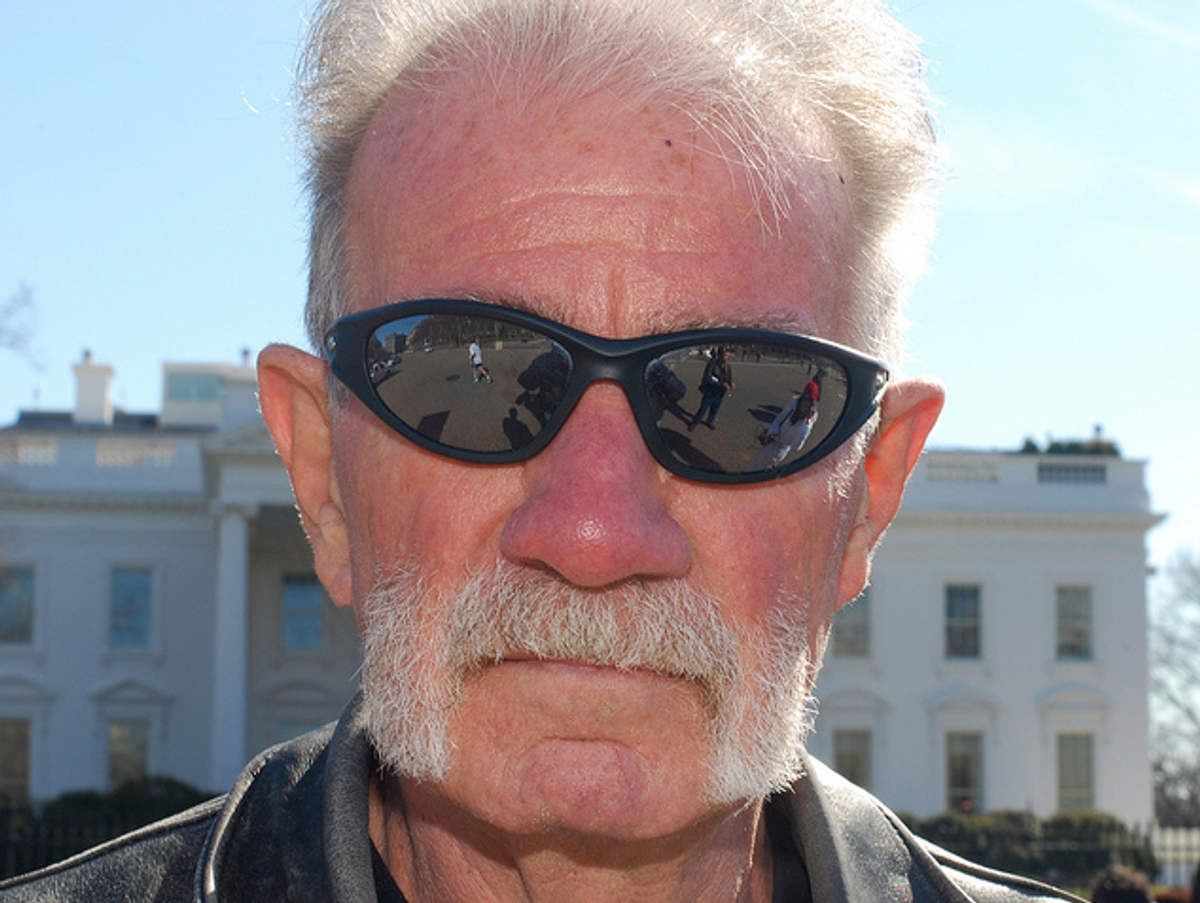 German right-wing groups Pro Deutschland and Pro NRW may have been planning to invite Terry Jones to visit Germany soon--but no longer. German officials have banned the odious mustachioed pastor from setting foot on German soil.  (Jones, known for his Quran burning, hate pandering, and effigy hanging, is still a bad memory in one German town). German newspaper Speigel reports that Foreign Minister Guido Westerwelle has asked the Interior Ministry to block Jones, and sources tell Speigel that Westerwelle believes "hate preachers have no business being in Germany." A spokesman for the Interior Ministry said that Jones' presence could "run counter to the interest of maintaining public order."