Nicki Minaj getting her own show, Thomas Edison as a crime-fighter and layoffs as reality TV 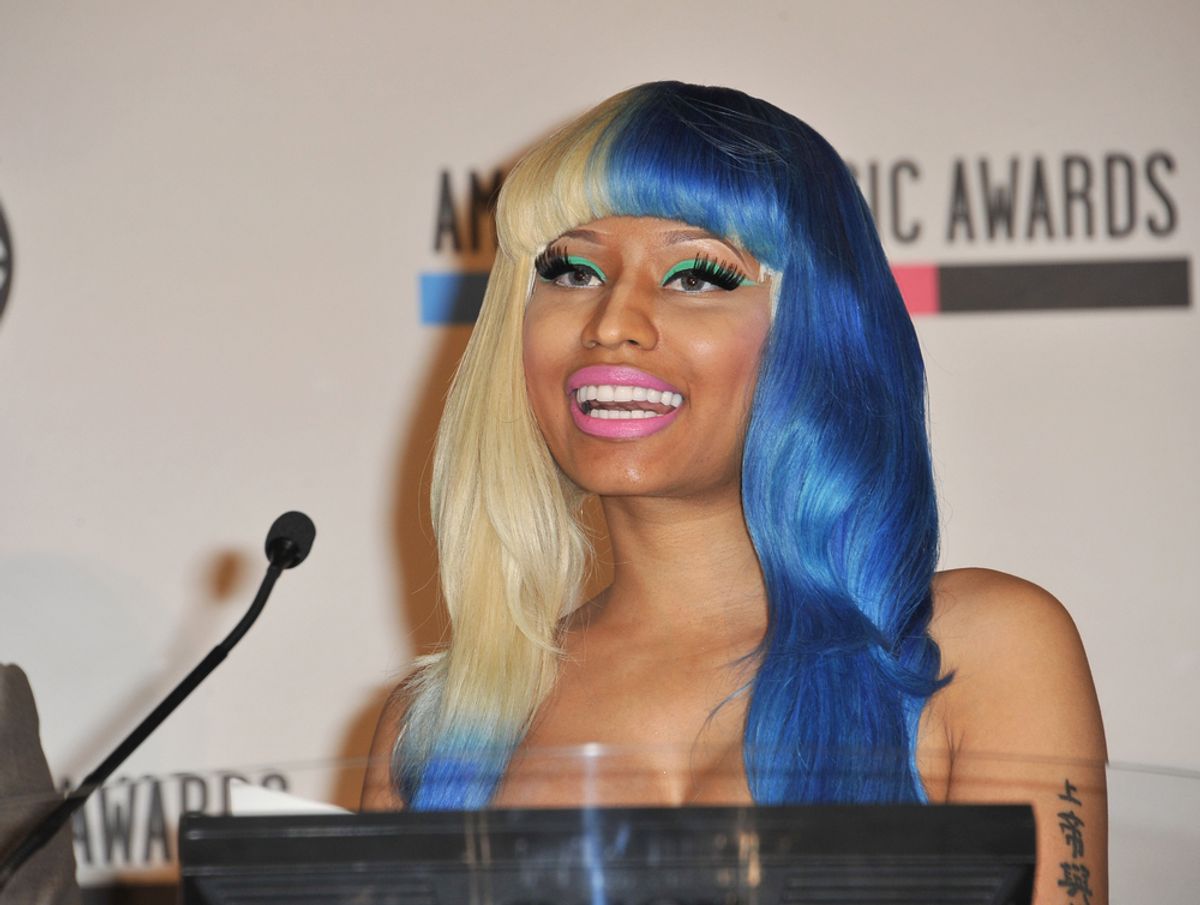 The network that's rolling out "Animal Practice," a show about veterinarians and a capuchin monkey named Crystal, may reinvent Thomas Edison as a crime-fighter. Deadline writes that "Edison" is "a new period crime drama project in the works at NBC":

NBC's not the only network with questionable taste. Entertainment Weekly reports that Fox is moving forward with "Does Someone Have To Go?," a reality series where employees at a "dysfunctional" company have to decide whether to fire a co-worker. The show is a reincarnation of an earlier Fox pilot that was pitched as "'Survivor' meets 'The Office,'" but never aired. EW reports:

Now, Fox confirms the project has been revived and is on the cusp of a series order, only with a tweaked title and less brutal format (the decision whether to fire the company’s perceived weakest link is optional, and the businesses are merely “dysfunctional” rather than economically suffering). The concept polishing won’t likely matter to some viewers who will still object to the idea of an entertainment program where regular people have to pack their desks and go.

The most speculative, strange TV show news comes from PerezHilton, though, who claims that in addition to being a hip-hop artist and "American Idol" judge, singer Nicki Minaj could soon be a reality TV star on E!. (Although, if Minaj dethrones the Kardashians, maybe it won't be such a bad thing.)