Who fakes having cancer?

Two women in one week are busted for pretending to be terminally ill. They're far from the only pranksters 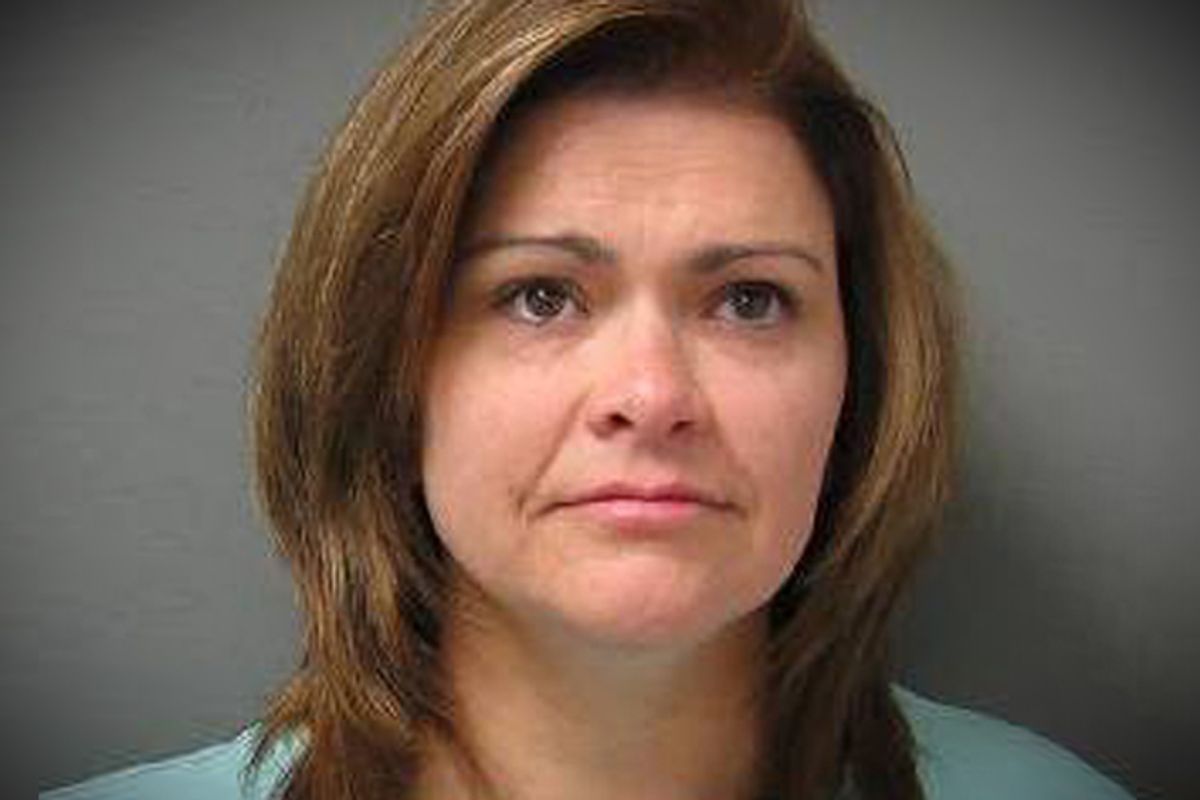 When Lori Stilley said she had Stage 3 bladder cancer and no health insurance, her New Jersey community rallied around her, hosting fundraisers and delivering meals to her home. They got together to help her throw her dream wedding. The response was so inspiring, she even penned an e-book about the experience and sold copies of it at $14.99 a pop. Then, a year ago, she had a miraculous turnaround, and her cancer seemed to go into remission. It struck her friends as being a little too miraculous — they became suspicious. This week, Stilley was arrested on charges of  fraud by deception and released on $25,000 bail. Prosecutor Robert Bernardi called her actions "extremely cruel."

Cruel, yes, but surprisingly not uncommon. Just this Wednesday, Jami Lynn Toler, the Phoenix woman who falsely claimed she had breast cancer to raise money for implants, was sentenced to a year in jail. Stilley and Toler join a long line of faux-cancer patients who came before them: Two years ago, Jessica Vega made headlines when she was caught feigning terminal cancer to get an all-expenses-paid wedding and honeymoon. When her new husband caught on, he turned her in. And in one of the most outrageous examples of how far this kind of deceit goes, in 2010, in a single week, two unrelated Canadian women pleaded guilty to lying about having terminal cancer. The cancer-patient hoax is so prevalent, it's got its own Wikipedia page.

Why do people do it?  There are generally two kinds of cancer fakers – the ones who do it for money and goodies and the ones who seem to have Münchausen by Internet syndrome, a bizarre compulsion to appear sick. For those people, the scam isn't for profit, it's for another kind of satisfaction: attention or sympathy. As writer Jenny Kleeman noted in the Guardian last year, "There's little doubt that women are disproportionately involved, both as perpetrators and as victims."

There's no more chilling recent example than a fascinating blog post on Idle Words earlier this month about the odyssey of Diane Person, who met a fellow cancer patient named Stephanie Bourque. Her boyfriend says, "The friendship was one of the few silver linings in a bad year." Until a psychiatrist called, asking, "How certain are you that Steph has cancer?"  And with that, her story began to unravel: "The whole procedure, from weekly biopsies, to chemo, to hip necrosis, to sudden fevers … had been a fabrication."

The generosity that comes free with every admission into Club Cancer is astonishing. Take it from me: From the moment I revealed I had cancer, through my surgery and its success and then a harrowing re-diagnosis until eventually, my phenomenally bright results, I have been deluged with love and support. Though I'd never in a million years have asked for it and I hate it with every healthy cell in my body, my cancer turned out to be one of the most profound, intimate and affirming experiences of my life. When I went for a maintenance treatment earlier this month, I wore a necklace that a woman I've never met sent me in a show of solidarity and humanity. And when my artist friend Will was diagnosed with leukemia last summer, a crowd-funding campaign to help with his medical expenses exceeded its financial goal within days, while neighbors flocked to his hospital bed bearing offerings of food and love. Because people are helpful and amazing and will blow you away with what they'll do when a fellow human being is suffering. That is one of the most wonderful things you can discover in life.

On the downside, when you have cancer for real, the treatment side effects can range from mildly irritating to flat-out debilitating, and there is that whole near-constant-specter-of-death thing to make you wake up screaming in the middle of the night. OK, that only happened to me once. But I wonder if people like Lori Stilley and Stephanie Bourque can even begin to fathom what that terror is really like. I wonder if they've ever sat at the bedside of someone with late stage cancer, or gone to a home where two newly motherless children are running around while the grown-ups drink wine and pick at the lox platter. I have.

That's why, having experienced the tremendous power of community – both online and off —I'm always so dismayed when I get a request to help someone's crowd-funding campaign or RT info about a cancer patient and I don't know for sure if the story checks out. Because I can't do it. And that's not just sad. It's infuriating, the way the scam artists and the deeply troubled can inject their poison directly into the best part of our nature – the part that spurs us to reach out, to connect, to help in times of crisis, and to heal. The way they eat away at the trust and exploit it. For the fakers, cancer is a perfect disguise – it manifests itself in so many different ways. But for everyone who's experienced it either directly or via a loved one, that duplicity is just another pain, another insult on top of illness. It's sick. And unfortunately, it affects us all. The only cure is healthy skepticism.