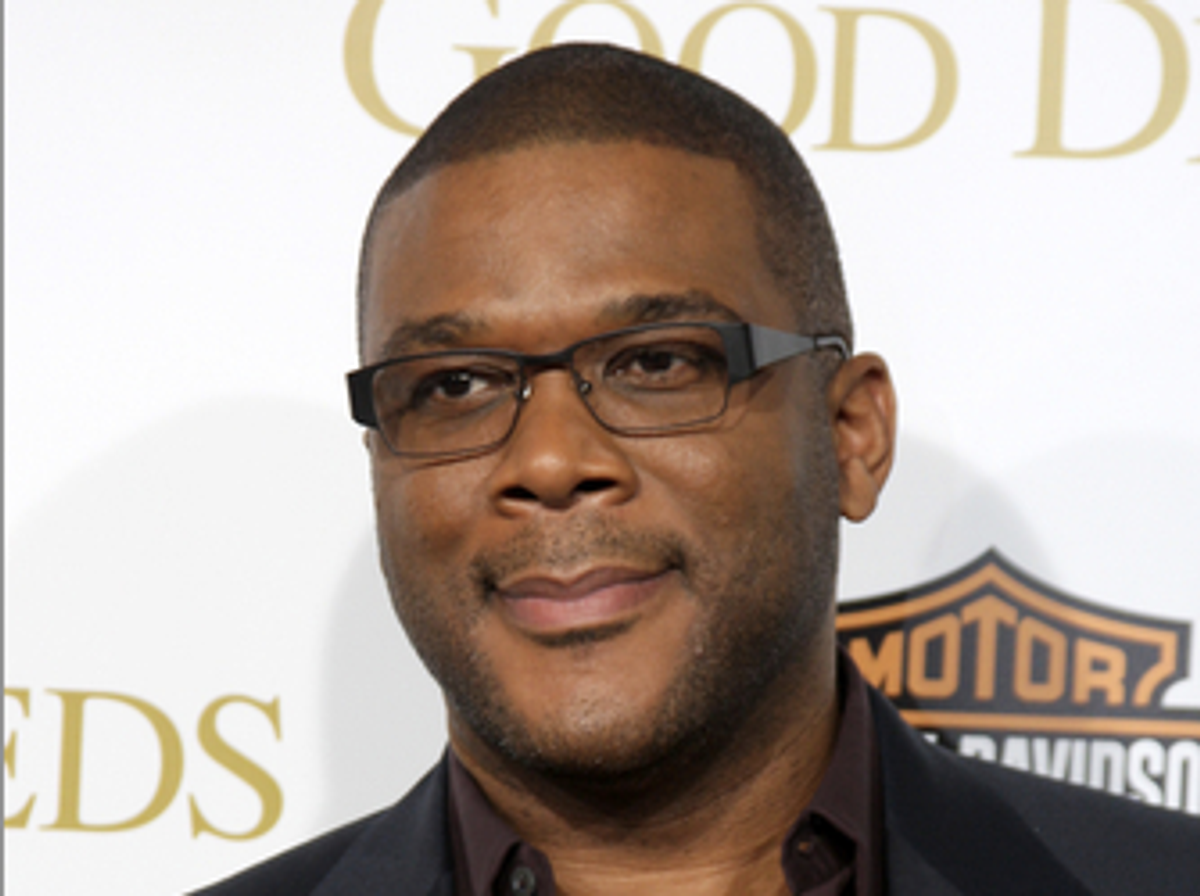 DECATUR, Ga. (AP) -- Filmmaker Tyler Perry is donating a new vehicle to a Georgia woman with cerebral palsy after her specially-equipped van was stolen outside Atlanta.

Perry tells Atlanta station WSB-TV he decided to give Alicia Day a brand new van after he saw a news report about the theft this week.

Day, who uses a wheelchair, told WSB she prides herself on being independent and works part-time as a greeter at Home Depot. Her mother relied on the van to take Day to work and to doctor appointments.

Day said "my mouth just dropped to the floor" when she learned Perry would give her a new van.