The Rock and Roll Hall of Fame overlooks legends again

Public Enemy, Rush and Donna Summer made the cut. Procol Harum, too. But will the list ever include Brian Eno? 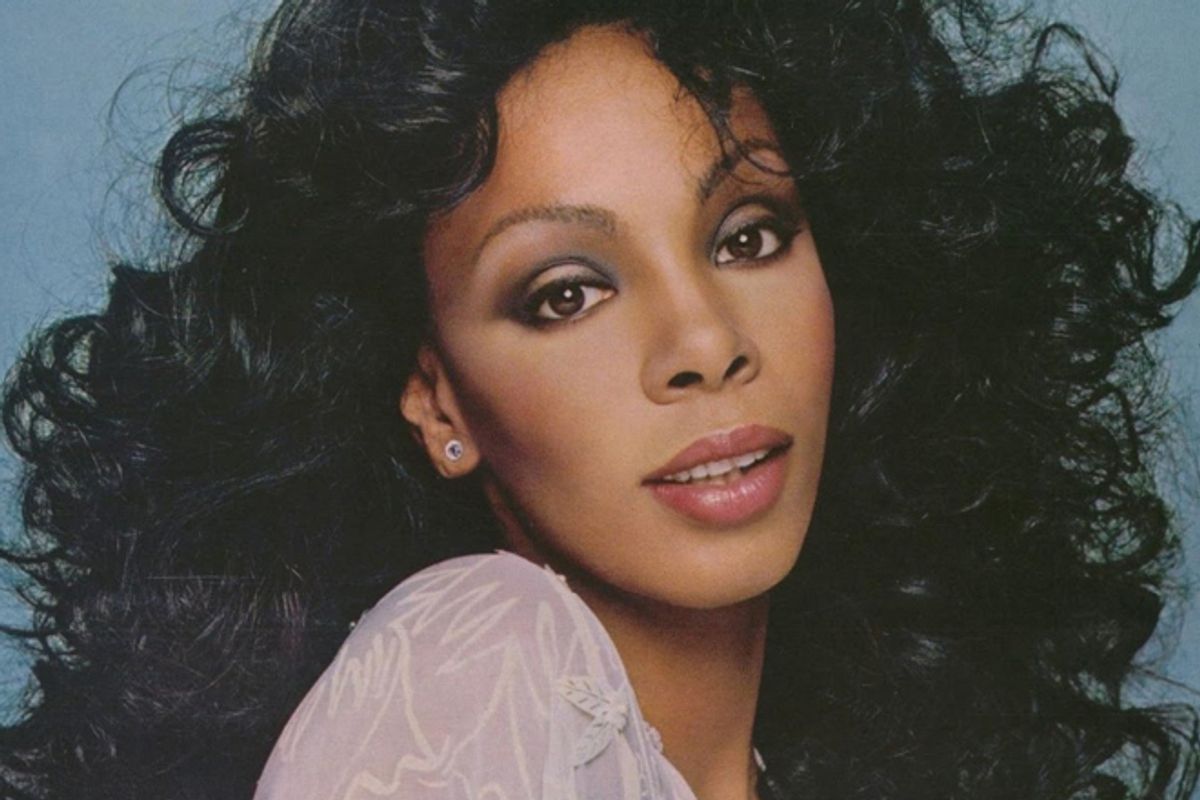 It's a wildly incomplete list, but at least they finally gave us a Rush we can be happy for. When the 2013 Rock and Roll Hall of Fame nominees were announced out of Cleveland Thursday, they included a list of music idols straight outta Compton — and Ontario.

The Rock and Roll Hall of Fame may be shredding its way toward its 30th anniversary, yet the notion of enshrining an art form forever mentioned in the same breath as sex and drugs is still somehow paradoxical. The Grammys and VMAs celebrate the moment, and with that, the fleeting, youthful exuberance of popular music. The Hall of Fame, which an artist can only qualify for 25 years after a first record release, honors the durability of popular music, the power of certain acts to transcend time and retain their hold on our hearts and imaginations over the span of decades. Geddy Lee, meet Flavor Flav.

The final choices will be whittled down before the induction ceremony early next year, but the new list of nominees is, as ever, as notable for the legends it honors as the ones it excludes. In addition to Rush, N.W.A. and Public Enemy, the list has some of last year's nominees: Heart, Joan Jett and the Blackhearts and Donna Summer. If history is any indication, it's likely only one of those lady acts will be inducted, because you can't have too many girls in rock 'n' roll. You'll also find Kraftwerk on the list — for those of you unfamiliar, they were the real Autobahn — as well as Chic, Randy Newman, the Marvelettes and Procol Harum. And making the proceedings slightly more intriguing this year is a new online fan poll of the nominees — the top five vote-getters will make up a "fans' ballot" that will be counted along with the other ballots toward the ultimate choices.

But it's the shutouts who always tell a different story. Sure, just because they were eligible for the first time this year, maybe DJ Jazzy Jeff and the Fresh Prince, King Missile, Tiffany and Milli Vanilli didn't have a whole lot of hope to begin with. But there's always next year, MC Hammer, and if Procol Harum can do it, you can! The real head-scratcher is that that list could have included Sinead O'Connor, whose magnificent debut "The Lion and the Cobra" turned 25 this year. It could have included Jane's Addiction and the Pixies. The Hall of Fame found space on the list for the Paul Butterfield Blues Band and not the Pixies? The Pixies? And the list of acts who've now been passed over despite being qualified for years is even sadder: Sonic Youth, the Smiths, the Cure, Björk, Joy Division, Kiss, Brian Eno, the Replacements and Dick Dale, to name just a few. Still not worthy to the Hall of Fame. It may be an honor to get in, but it's certainly not the ultimate test of an artist's worth. Or as recent nominees Public Enemy would say it, don't believe the hype.