US citizen arrested for passing military technology to Russia 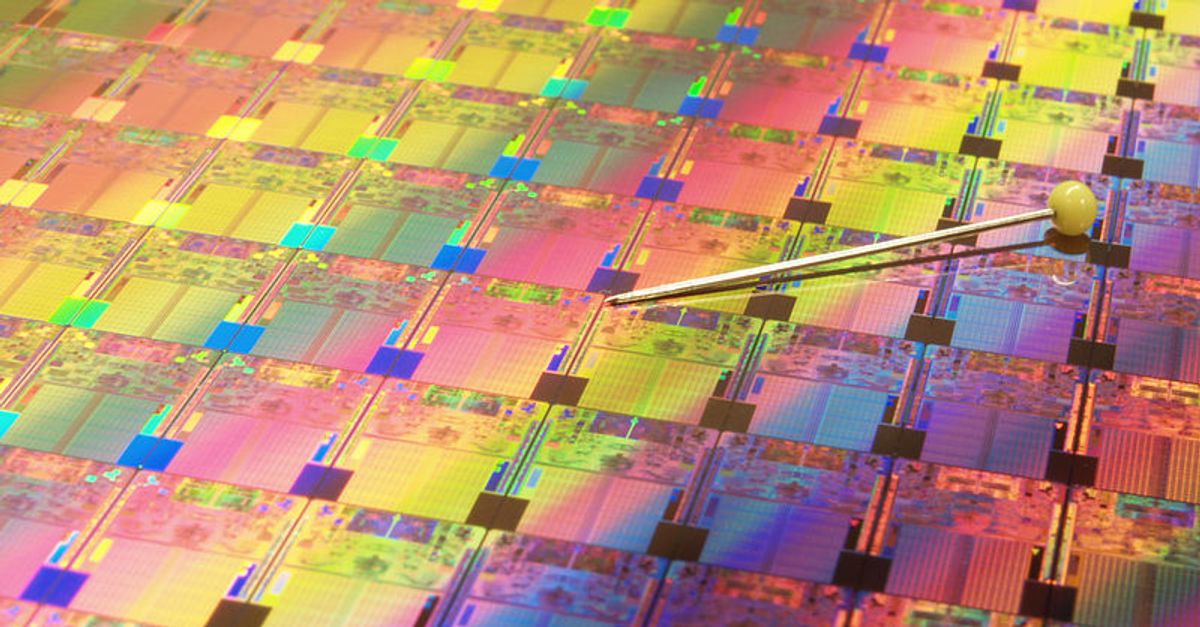 HOUSTON (AP) — A naturalized U.S. citizen accused of illicitly obtaining military technology for Russia has been formally briefed on the charges against him in an initial court appearance.

Alexander Fishenko and six others had an initial appearance in court Thursday. They did not enter pleas. Hearings to determine whether they will be allowed out of jail before trial are expected to start Friday.

Fishenko was born in what is now Kazakhstan and owns Houston-based Arc Electronics Inc.

Prosecutors say Fishenko and others sold cutting-edge microelectronics that could be used in Russian weapons systems, exchanged communications with Russian intelligence and tried to hide documents when they suspected authorities were onto them.

Fishenko's attorney, Eric Reed, told reporters that he plans to "take a hard look at" the allegations.