An American alcoholic in Paris

When I moved to France, my inner drunk came along for the ride. Can I stay sober in a city with so much temptation? 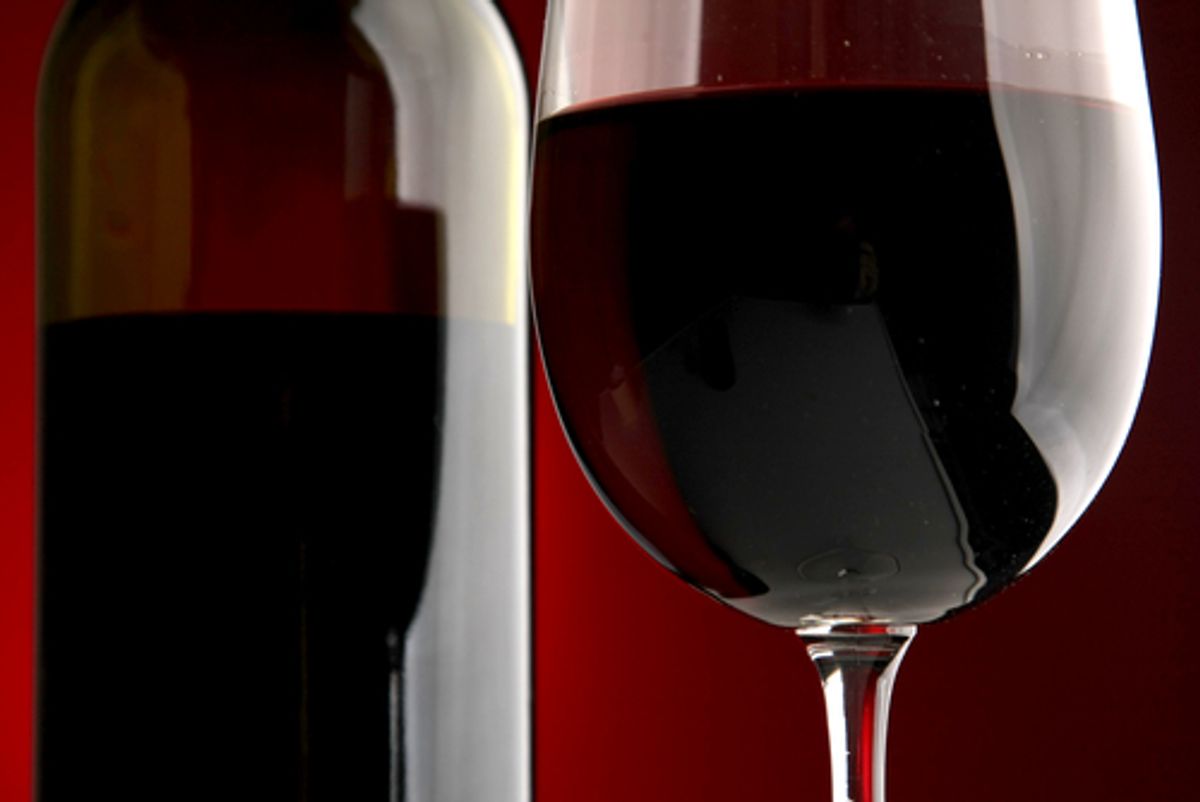 Something odd occurred to me when I first got sober: “If I go to Paris, how will I not drink wine?”

It was this fantasy that stuck with me, of sitting in a charming Parisian café, wearing a boucle jacket, holding a glass of Rosé in one hand and a gold-tipped Nat Sherman in the other, and I was going to exchange this perfect set piece for what? Sobriety? Oh hell no.

Thankfully, I have always had good sponsors. And mine at the time said, “I’m sorry, are you in Paris right now?”

“Then I guess you don’t have to worry about that, do you?”

But guess what, dear old sponsor? I'm in Paris now.

Which gives me license to ask, nearly eight years since I first asked, does that glass of Rosé in Paris still sparkle? Yes it does.

Two weeks ago, I moved Los Angeles to Paris for graduate school. As you might expect, I have been to many, many Parisian cafés since I arrived (in fact, I have never drank so much coffee nor eaten so much bread in my life), and I have spent time watching people sit and drink—Rosé, chardonnay. But I do not crave the glass of Rosé sitting at the café. Because my cravings do not work the way normal people drink.

Instead, I crave the whole bottle, and the bottle after that. That actually dawned on me last week. It was a Thursday morning and I was walking along a perfect Paris side street to my school for the orientation tour of the library. Now, I should interject here: I am not someone who has ever gone on a tour of a university library; in my undergrad years, I would have been described at best as a slacker student and at worst downright worthless. I would show up on those first days, high but excited, slowed only by the weight of my new school supplies and the bong hits I’d ripped before class. But by week three, forget it. The cocaine would be back, the walks of shame would interfere with my morning class schedule and my professors would eye me with looks of increasing disappointment.

This time, I get to do it differently. I'm 35 years old, six years sober and I am in fucking Paris getting my graduate degree. So I will do my best to honor the cash and prizes, thank you very much.

Which means I will go on the library tour. But then I couldn’t find the library tour. Because, as I have learned in my short time here, we Americans are a frazzled lot. Always losing coffee mugs and searching for our wallets, we have trouble getting new information straight, which leads us to asking lots of annoying questions of the French, who all seem to know the answers. Though alcoholics might joke that we were never given the playbook on how to live life, I wonder if, in fact, there is a playbook, but it was never released in America. These French have it down, and they make it look good.

Including when they lift that clear glass of soft pink Rosé to their lips. And that is what came to me when I couldn’t find my library tour. It was 10:00am on a Thursday morning and I thought, “What would happen if I just bought a bottle of Rosé and drank it right now?”

Thankfully, I don’t need to be on the phone with my sponsor to know the answer to that one. My schoolwork, my enthusiasm, not to mention my new marriage to a sober man, would all be out the door. I would not be studying in Paris, I would be getting drunk here. I stopped in the middle of the street and began to laugh because I was able to more clearly see the shadow of my fantasy and it wasn’t me sitting in that café with a boucle jacket and a pink Nat Sherman dangling from my fingers. It was me sitting on a stoop with a bottle of wine and a joint. Because I am not a normal drinker, I am a drunk.

Later that afternoon, my new husband and I went to yet another café for lunch. While there, I looked over and saw a young blond woman sipping a glass of Rosé by herself. She smoked a cigarette and I smiled and thought, “Oh the French, they all do it with such ease.”

But then, as my husband began speaking to a fellow English-speaker next to us, she joined the conversation. She was not French at all. She was American, from Missouri. She was trying to find her friends and so she stopped for a glass of wine while she waited for them. She was slightly tipsy and when we told her we knew how to get to the Metro, she asked if she could follow us. As she stood up, I saw her sway in that frazzled, American way—not knowing whether she was coming or going. We walked with her to the Metro and I saw her for who she was: not a cool French woman sipping Rosé at a Parisian café but a scared and lost American girl, trying to take on the look of a people far more cultured and cool.

I understand. I did that too. And I always ended up back on that stoop, drinking a bottle alone, smoking a joint and daydreaming that one day I would get my graduate degree in Paris. Because here’s the funny thing: fantasy is the alcoholic version of a goal. But in sobriety, the dream can actually come true. And I would rather have that than a bottle of wine in Paris any day, or at any time in the morning. In fact, surprisingly, I can even do without the Nat Sherman. I would rather sit in my boucle jacket at a Parisian café with a cup of petit café in one hand and my sober husband’s hand in the other.