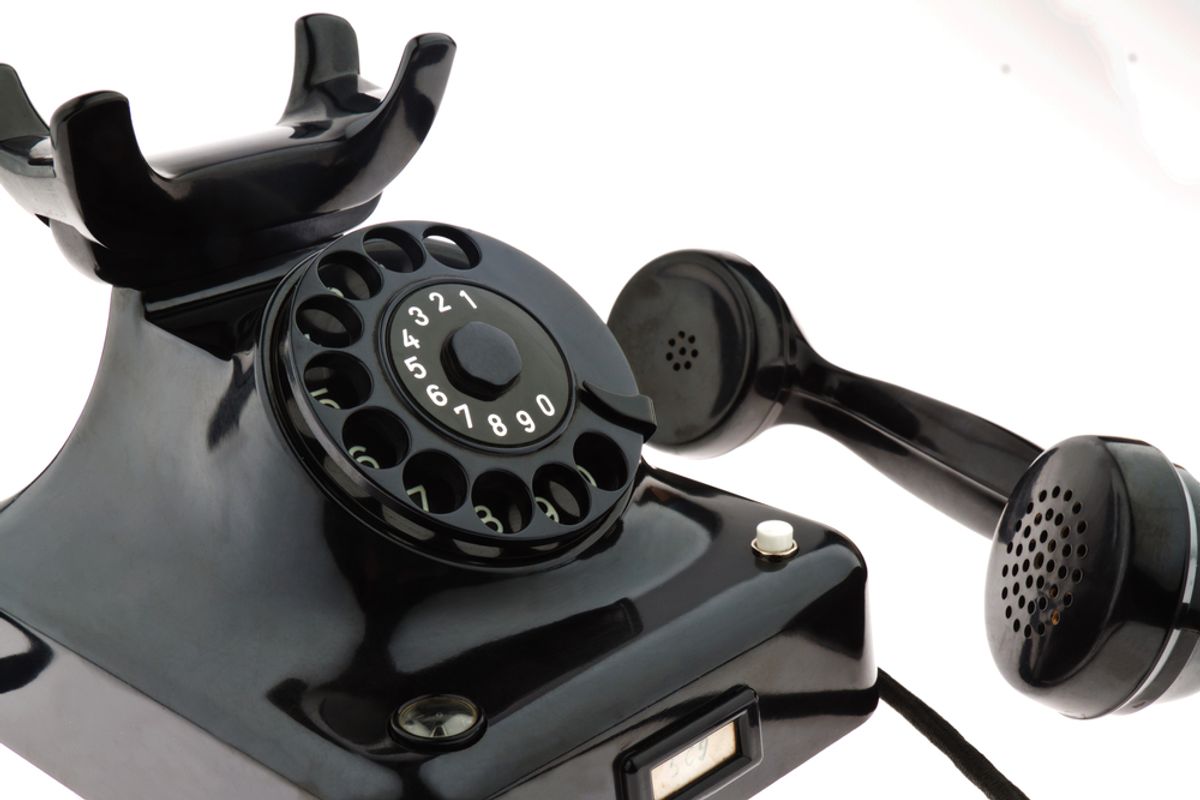 Solenne San Jose, a former teaching assistant who lives in France, recently received a phone bill for  €11,721,000,000,000,000. Upon receiving the bill, she "almost had a heart attack." There were so many zeroes I couldn't even work out how much it was," she told BBC.

Surprisingly (or perhaps not, considering they didn't catch the mistake to begin with) the company, Bouygues Telecom, told her that nothing could be done about it, and later offered to set up installments to pay off her bill--which was  nearly "6,000 times France's annual economic output."

The company later acknowledged the printing error, admitting that the true amount of the bill should have been €117.21. In the end, they retracted the bill completely.