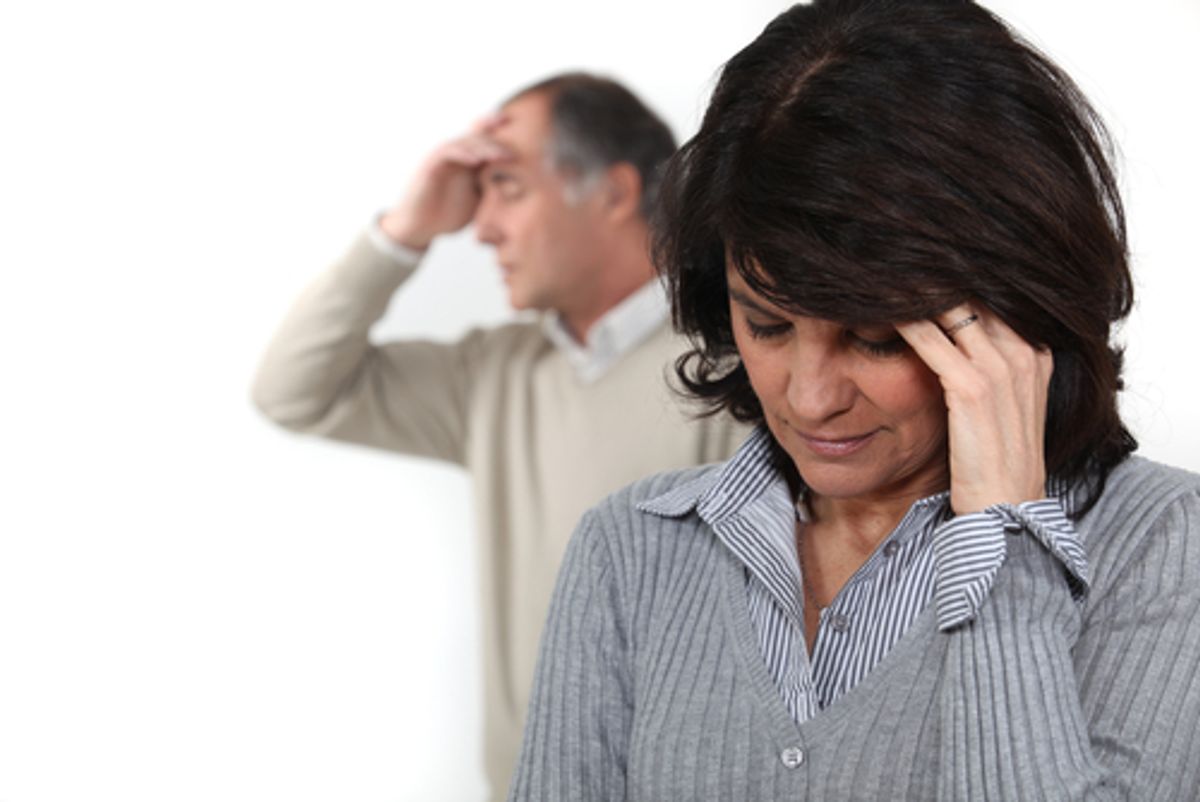 What if you were dating someone for seven months and just found out they were anti-choice — a position you vehemently detest?

Well, that happened to one woman who wrote in to Dan Savage’s love column on Wednesday. The woman told Savage that when she found out her boyfriend believed life begins at conception and is strongly against abortion, she almost broke up with him. But her boyfriend, whom she described as a “sweet, loving guy and progressive in every other way,” said that disagreeing on an issue is fine in a relationship. But the woman was still left uneasy and turned to Savage for help.

So what was Savage’s advice?

Well, first he said that she should tell him she’s pregnant. Savage said that most men who are anti-choice believe in their ideals in an abstract form, but “come to a very different conclusion about the importance of access to safe and legal abortion when an unplanned pregnancy impacts them directly.”

But to answer her question on whether she should continue to date her boyfriend, Savage concluded with a powerful “No.”

"Women have to be in control of their own bodies—and when and whether they reproduce—in order to be truly equal. I don't think I could date someone who didn't see me as his equal or who believed that the state should regulate my sexual or reproductive choices. So, yeah, this shit would be a deal breaker for me … if I had a vagina."

But in his next paragraph, he concedes:

"Actually, this issue is a deal breaker for me, even though I don't have a vagina. I wouldn't date a gay dude who was anti-choice. Any gay man who can't see the connection between a woman's right to have children when she chooses and his right to love and marry the person he chooses is an idiot. And I don't date idiots."

So is it impossible to date someone with different political views than you? Perhaps if you and your partner aren’t very political.

How do they do it?

To which Matalin added:

"I know it’s hard to believe, but we just don’t talk politics at home."

Perhaps the only way it works is if couples, like Matalin and Carville, view their beliefs as abstractions — like opinions they came to through some sort of logic and that remain out there. But once people connect politics to their personal, emotional experiences, it’s impossible to see political views as simple opinions.

But what if a couple's personal experiences leave them with different political views? I suppose a lot of empathy and a lot of talking politics at home could do the trick. Unless, of course, they just want to live in ignorant bliss.

I think there’s a truth to the phrase “opposites attract.” Though I think that pertains to certain personality characteristics and dispositions. But having conflicting fundamental values? I’m not so sure. It would probably take a lot of time and effort — things that people with opposing views these days don’t seem to have.