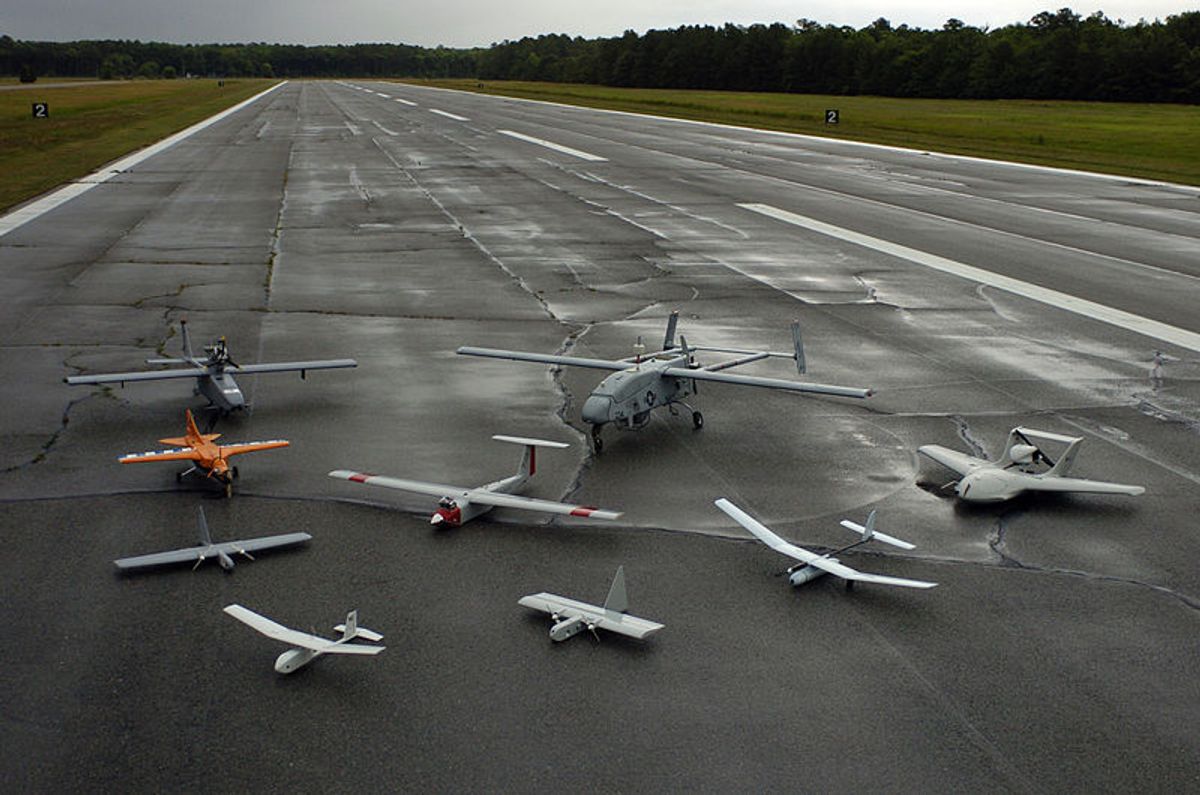 The sheriff of California's Alameda County announced this week that he is considering the use of unmanned drones for domestic policing. Sheriff Greg Ahern, whose policing purview includes Oakland and Berkeley on the east side of San Francisco Bay, will test unmanned drones -- first used in combat -- in an upcoming policing exercise, SF Gate reported.

The ACLU of Northern California, alongside other civil rights organizations, announced on Thursday that they will question and challenge the sheriff's plans. According to the Occupied Oakland Tribune, "The ACLU of Northern California has sent County Sheriff Ahern a public records request, asking for basic information about why drones are needed, how much they would cost to acquire, operate and maintain, and how the drones would be used."

“Drones should not be used for indiscriminate mass surveillance,” said Linda Lye, staff attorney with the ACLU-NC.  “Transparency is key.  Right now, we don’t know what, if any, safeguards the Sheriff intends to follow before deploying unmanned surveillance aircraft into our skies.”

No California police department currently uses drone technology, but the unmanned aerial surveillance vehicles are already employed by police around the country in places including Miami, Arkansas, Seattle and Texas.