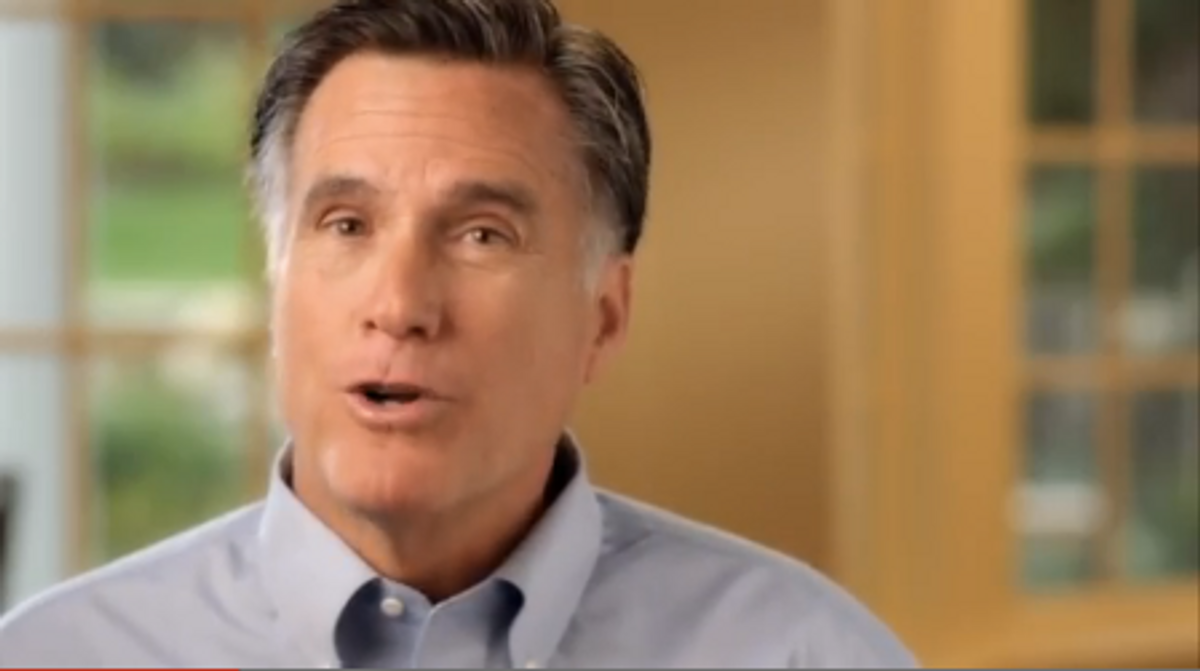 Rather awkwardly, presidential candidate Mitt Romney recorded this ad in support of Indiana Republican Senate candidate Richard Mourdock who said that a pregnancy resulting from a rape is "something that God intended." The Romney campaign has condemned Mourdock's statement but has not pulled its endorsement of the candidate.