Marijuana arrests in Colorado disproportionate for young and people of color

In light of the upcoming legalization vote, a new report looks at the state's thousands of possession arrests 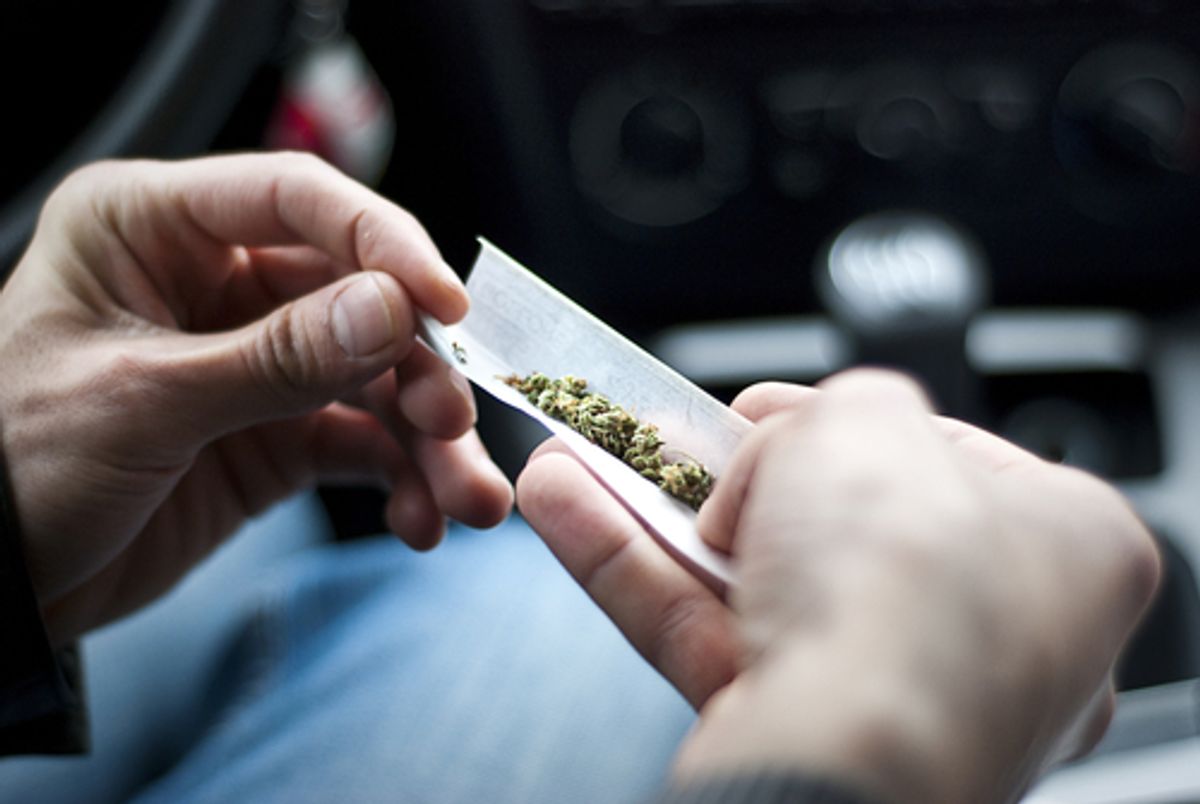 The study, based on  FBI-UCR crime data, found that almost all marijuana arrests were of young people. "In the last ten years, 86% of the people arrested were 34 years or younger," the report noted. In line with data from around the country, the study also found Colorado marijuana arrests are racially skewed. "In the last decade, Colorado arrested Latinos for marijuana possession at 1.5 times the rate of whites, and arrested blacks at 3.1 times the rate of whites," the study found.

"U.S government studies consistently find that young whites use marijuana at higher rates than young blacks and Latinos. But police in Colorado arrested young Latinos and blacks at higher rates than young whites. These possession arrests fall heavily on the most vulnerable people in Colorado -- the young, those with low incomes, and racial minorities," said report co-author Harry G. Levine, a sociology professor at Queens College, City University of New York.

Marijuana possession in Colorado is already decriminalized, meaning that it is a petty offense not a crime to be caught with a small amount of pot for personal use. However, as the report points out, even in decriminalized states, a minor marijuana arrest can have life-altering consequences if, for example,  hefty punitive fines go unpaid or court dates are missed.

As Levine told me earlier this year while discussing decriminalization in New York, "There needs to be a discussion about what decriminalization means." His point, reinforced by Thursday's report, is that although marijuana possession is already considered a minor offense in states like Colorado, arrests for drug possession remain potentially ruinous and consistently discriminatory. This argument counters groups pushing against legalization in Colorado who suggest it is unnecessary since possession is already only a minor offense.