The president nears his high-water mark in the influential survey, rebounding almost to pre-Denver debate levels 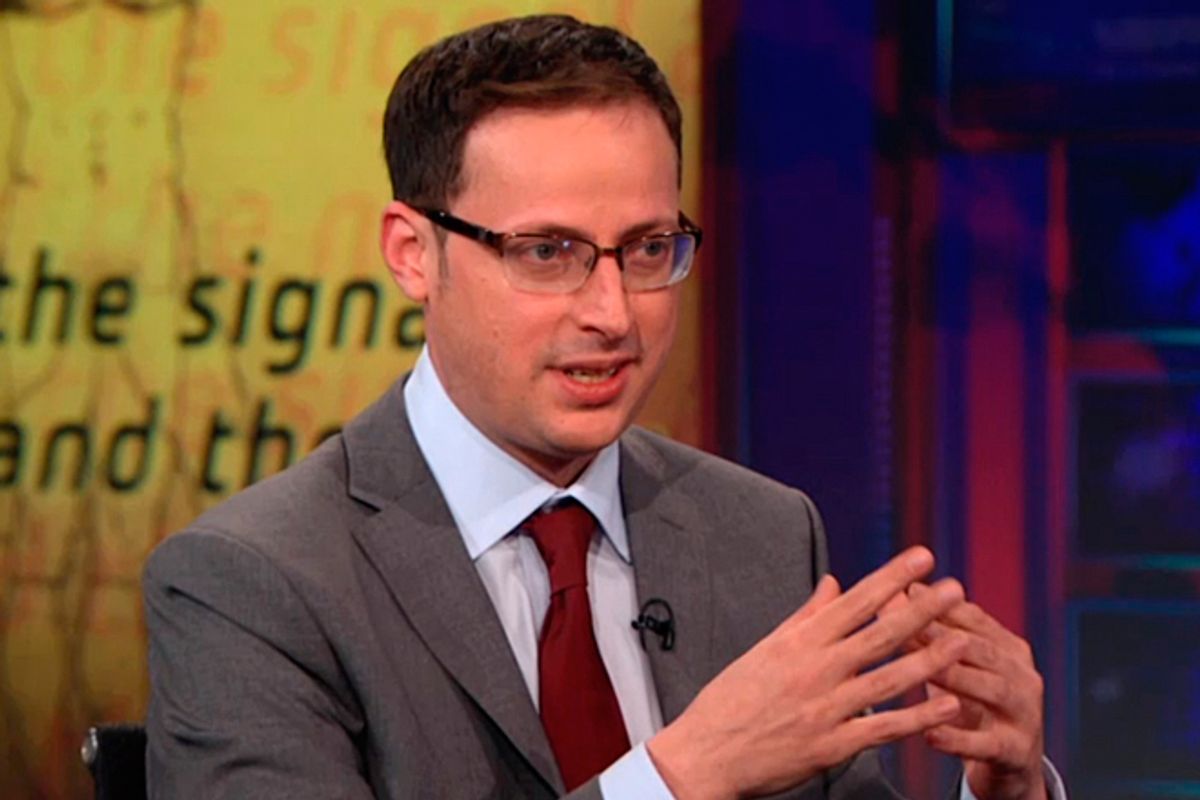 New York Times stats guru Nate Silver has elevated the likelihood of President Obama's re-election to better than 85 percent in his latest update.

In an early morning update Sunday, Obama improved to an 85.1 percent favorite of winning a second term.

That's the highest Obama has scored in Silver's influential polling model -- which balances a wide variety of state and national polls and weighs them according to past performance and likely accuracy -- since he topped 87 percent just before the first presidential debate in Denver.

Silver currently has Obama winning 306.9 electoral votes to Mitt Romney's 231.1. In his most recent column, he explained why:

Friday’s polling should make it easy to discern why Mr. Obama has the Electoral College advantage. There were 22 polls of swing states published Friday. Of these, Mr. Obama led in 19 polls, and two showed a tie. Mitt Romney led in just one of the surveys, a Mason-Dixon poll of Florida.

The Sunday update also gave the Democrats a 92.5 percent chance of retaining control of the Senate, and predicted the Democrats would hold at least 52 seats in the upper chamber.