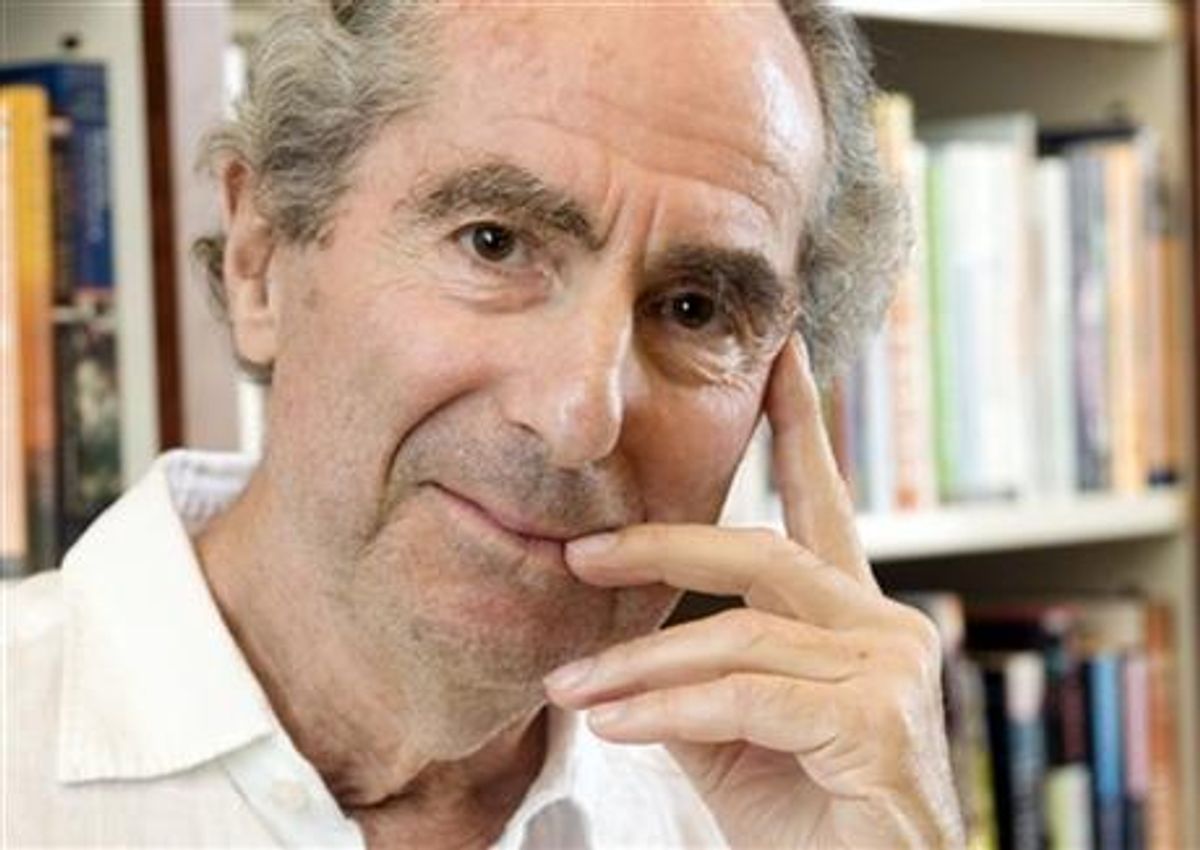 Philip Roth is calling it a career.

In an interview with a French publication called Les Inrocks last month -- which does not appear to have been reported in the United States -- Roth, 78, said he has not written anything new in the last three years, and that he will not write another novel.

"To tell you the truth, I'm done," Roth told the magazine, in the most definitive statement he has ever made about his future plans. "'Nemesis' will be my last book."

(The interview is published in French; we used an Internet program to translate his quotes into English. We asked his publisher, Houghton Mifflin, for confirmation. They reached out to Roth this morning. "He said it was true," said Lori Glazer, vice president and executive director of publicity.)

"And after that, I decided that I was done with fiction. I do not want to read, to write more," he said. "I have dedicated my life to the novel: I studied, I taught, I wrote and I read. With the exclusion of almost everything else. Enough is enough! I no longer feel this fanaticism to write that I have experienced in my life."