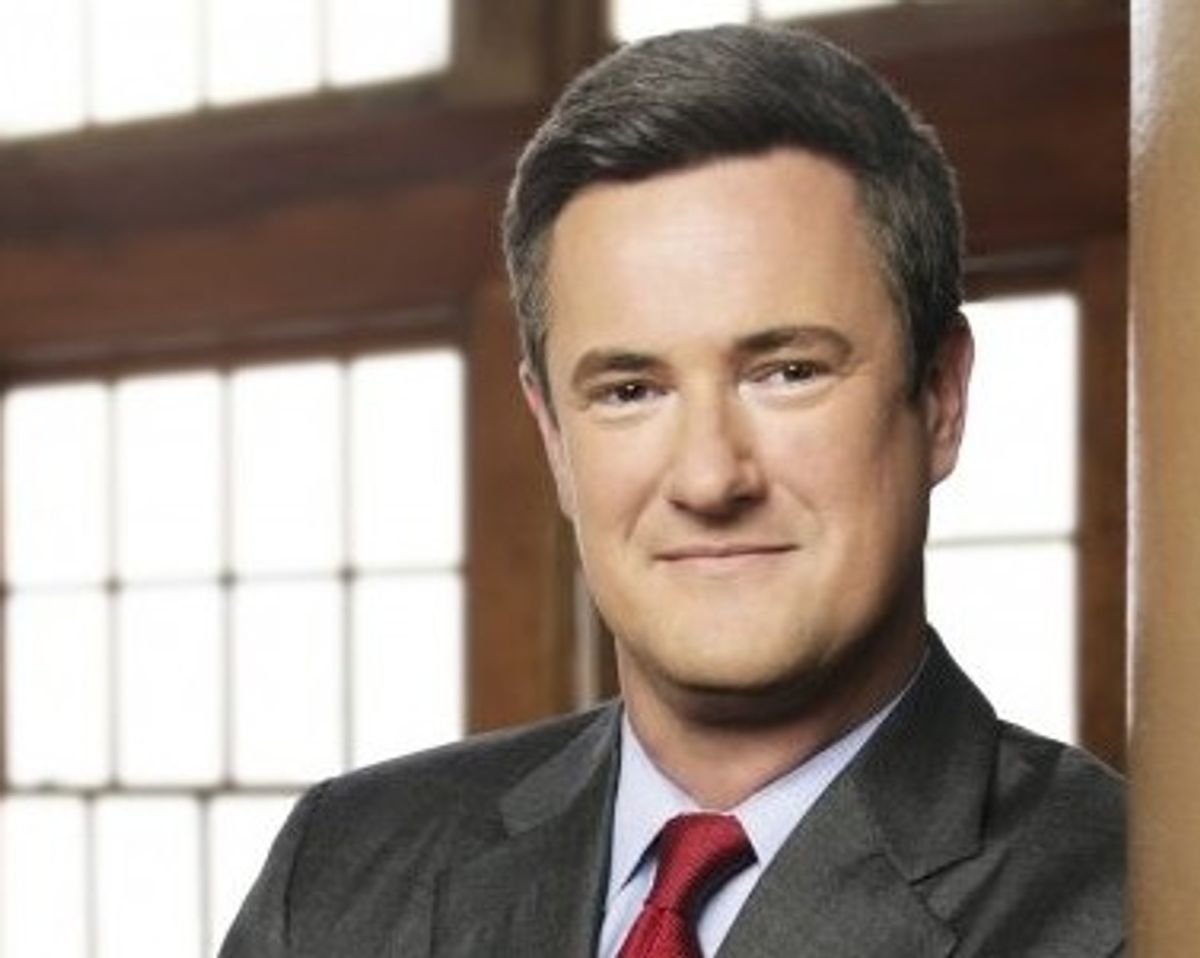 Joe Scarborough -- who called the 2012 election a "dead heat" on Twitter and mocked anyone who would predict how it would turn out -- has apologized to the man who correctly called every state for the second presidential race in a row.

In a column on Politico this morning, the "Morning Joe" co-host told Nate Silver he was sorry for doubting the methodology Silver uses on his fivethirtyeight blog.

"I do need to tell Nate I’m sorry for leaning in too hard and lumping him with pollsters whose methodology is as rigorous as the Simpsons’ strip mall physician, Dr. Nick. For those sins (and a multitude of others that I’m sure I don’t even know about), I am sorry," Scarborough wrote.

Politics is a messy sport. And just as ball players who drink beer and eat fried chicken in dugouts across America can screw up the smartest sabermatrician’s forecast, Nate Silver’s formula is sure to let his fervent admirers down from time to time. But judging from what I saw of him this morning, Nate is a grounded guy who admits as much in his book. I was too tough on him and there’s a 84.398264% chance I will be less dismissive of his good work in the future.

Scarborough and Silver engaged in a Twitter battle before the election, as the MSNBC host and former Republican congressman insisted the race was too close too call and that the polls were too voluble to read.
Silver was willing to bet that he was right -- which earned him a slap from the New York Times' new public editor, Margaret Sullivan -- and told Scarborough "every bookmaker from Las Vegas to London stands with (my) assessment of the odds.” Of course, Scarborough couldn't resist a slap of his own. He wrote that "water usage on the Upper West Side took a dip during that time when progressives realized that bathing regularly would keep them away" from Silver's site. Well, at least Morning Joe may have been right about that.