Brooklyn killings may have been hate crimes 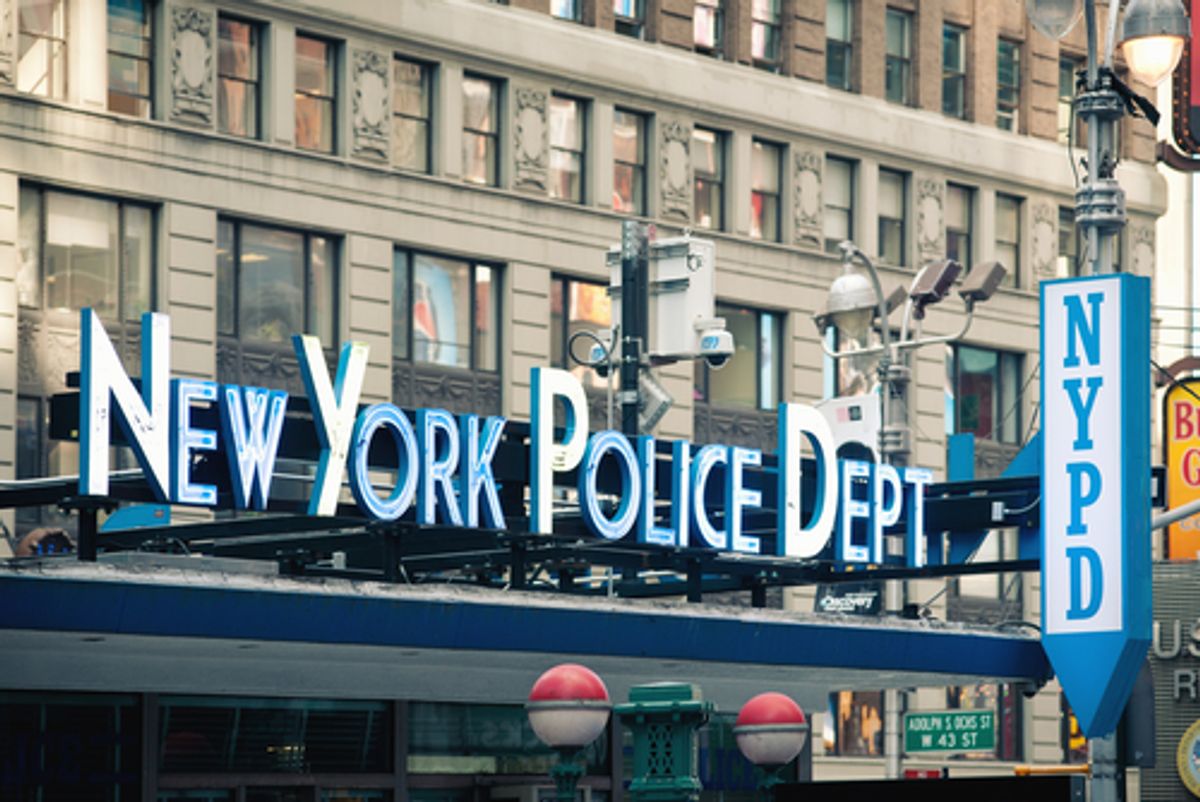 Hate crime detectives in New York City are joining the investigation into three unsolved killings of Brooklyn business owners in the past four months – crimes believed to have been carried out by a serial killer.

All three victims were shot with the same .22 caliber handgun, all three were immigrants from the Middle East, all three worked alone without security cameras and all three businesses have the number 8 in their address, authorities say.

The spree began with the July 6 killing of Mohammed Gebeli, 65, an Egyptian immigrant and a Muslim, found murdered in his business, Valentino Fashion Inc., in Bay Ridge. Detectives are “exploring a few similarities among the three murders,” The New York Times reported in Sunday’s editions.

Cash was stolen in the first two homicides, but not in the most recent murder, authorities say. Investigators assigned to the Police Department’s Task Force on Hate Crimes have been brought in to assist with the investigation, the newspaper reported. But Paul J. Browne, the department’s chief spokesman, said there was at this point no clear evidence indicating the three murders were bias crimes.

However, New York Police Commissioner Ray Kelly said there is a reason hate crime experts have been added to the investigation. “The possibility of a bias motive here is something that can’t be excluded,’’ Kelly told a reporter for NBC 4 New York. FBI behavior analysts also are now assisting the investigators, according to various media reports.

Police released a composite drawing of the suspect, described as a 5-foot-5-inch tall black man, 140 pounds and wearing sunglasses. Another similarity in the three murders is each of the businesses has the number 8 in its address. However, investigators are “downplaying the theory that the killer is obsessed with numerology,” the New York Daily News reported.

“There is nothing to indicate anything beyond coincidence in the numbers,” a police source told the newspaper. Police are telling storeowners to not work alone and consider adding security cameras. The three homicides are frightening other business owners, according to media outlets.