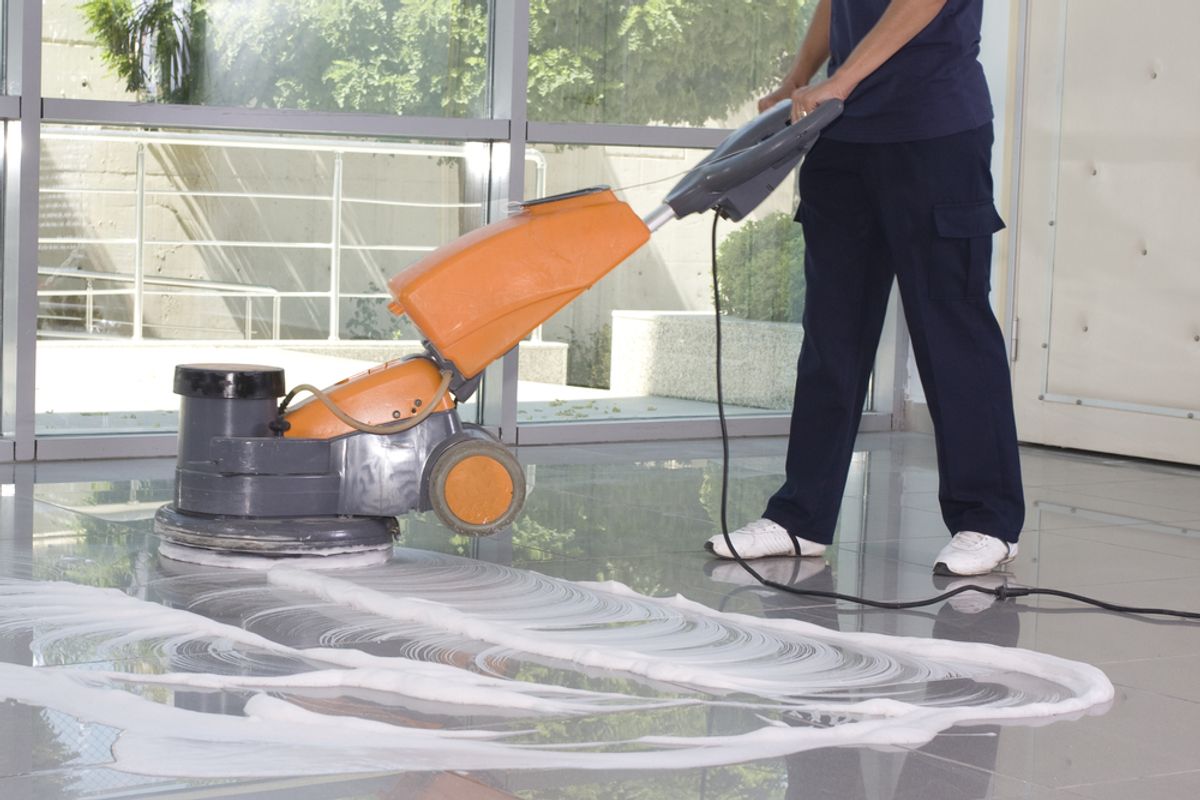 CLEVELAND — An Ohio woman dubbed the "cleaning fairy" after she broke into a home, cleaned it and left a $75 bill has been put on probation for one year.

A judge sentenced 53-year-old Susan Warren of Elyria (eh-LEER'-ee-uh) on Monday in Cleveland on her guilty plea to attempted burglary. She also must do 20 hours of community service.

The woman told authorities she was driving by the Westlake house and "wanted something to do." She broke in, washed some coffee cups, took out the trash, vacuumed and dusted inside the house. Then she left a bill written on a napkin and included her phone number.

Warren says she owns a cleaning business and sometimes enters homes, cleans them and leaves a bill.