Rushdie: Mo Yan is a "patsy of the regime" 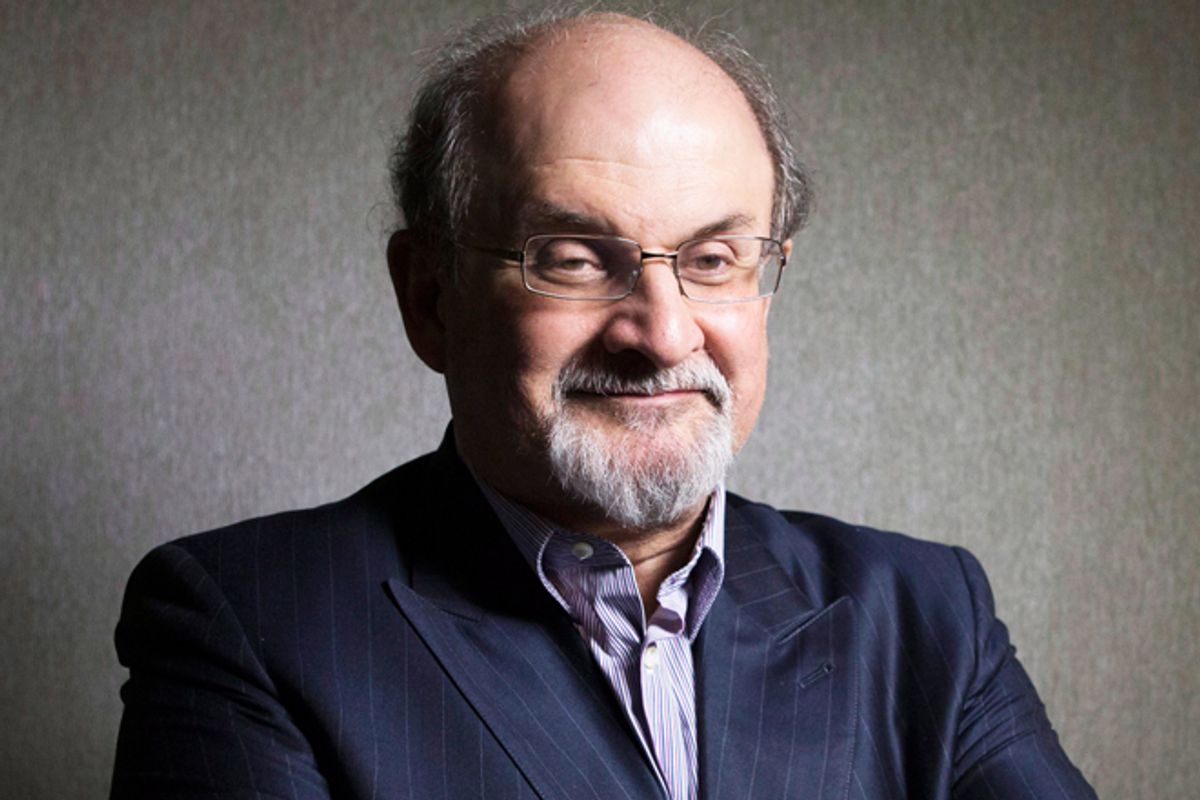 Nobel Prize laureate Mo Yan -- who has compared censorship to something as necessary as an airport security check and earned scorn from other writers for not being a staunch advocate of freedom of expression -- came under criticism Thursday from Salman Rushdie.

Rushdie, who spent nearly a decade in hiding after Iran's Ayatollah Khomeini called for his death upon the publication of "The Satanic Verses," expressed frustration on Facebook that Yan would not support fellow writers and free speech activists in calling for the freedom of Liu Xiabo, the 2010 Nobel Peace laureate. More than 130 other Nobel laureates have signed the petition, including Desmond Tutu.

"This really is too bad," Rushdie wrote. "He defends censorship and won't sign the petition asking for the freedom of his fellow Nobelist Liu Xiaobo. Hard to avoid the conclusion that Mo Yan is the Chinese equivalent of the Soviet Russian apparatchik writer Mikhail Sholokhov: a patsy of the régime."

In a press conference in Stockholm on Thursday, according to press reports, Yan said censorship in China was not much different from the security checks he passed through on his way to Sweden.

“When I was taking my flight, going through the customs ... they also wanted to check me – even taking off my belt and shoes,” he said, through a translator. “But I think these checks are necessary.”

He dodged questions about Xiabo, sentenced to 11 years in prison back in 2009 for criticizing the Chinese government and calling for greater openness. But he said he would not sign the petition because "I have always been independent. I like it that way. When someone forces me to do something I don’t do it.”