Video games are designed to get you hooked 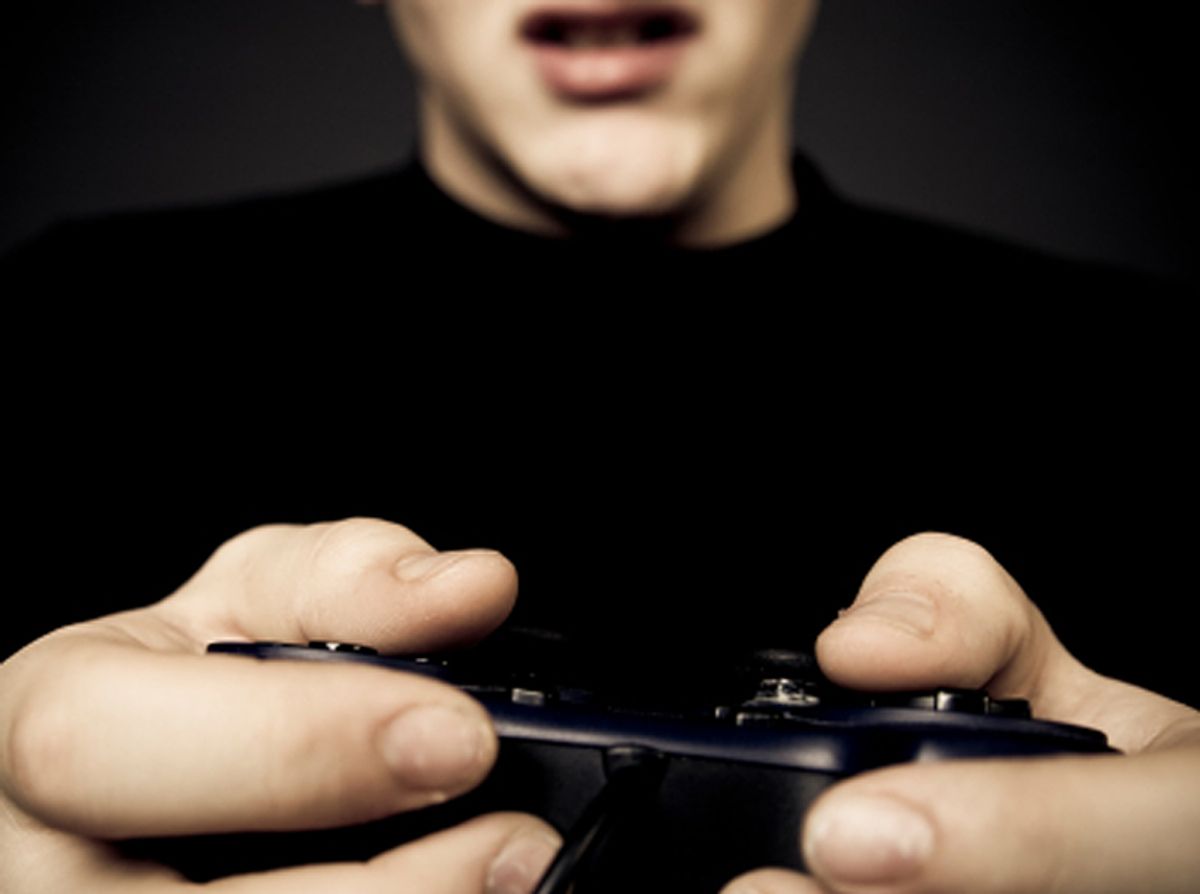 This article originally appeared on The Fix. It has been corrected since it was first published.

Video games like Farmville and Words With Friends are specifically designed to get people hooked, with the industry even hiring psychiatric professionals to help make them more addictive. And the tactic seems to be working. Recent research shows that video games can be just as addictive as drugs, alcohol or gambling. "It's the same exact clinical symptoms: preoccupation, loss of control, inability to stop," says Dr. Timothy Fong, who runs a UCLA clinic for behavioral addiction. "They keep playing the game despite harmful consequences so, in my mind, absolutely, I believe it is the same disease as alcohol or drug addiction." While the stereotypical video game player is a nerdy teenager, Fong says that plenty of adults also find themselves unable to put down the controller. "The average age of our patients is about 40. We've seen housewives, doctors, lawyers," he says. One addicted gamer, DiAnn Edwards of Pennsylvania, says she plays Farmville for up to eight hours a day, spending up to $200 a month on the habit. "It just gets addicting," she says. "I'm 51 and what am I doing sitting here playing a Farmville game? I don't get it, but it actually drives me crazy."

Still, the American Psychiatric Association is unwilling to recognize video game addiction as an official diagnosis. It does however list "video game psychologist" as a "hot career" since the gaming industry is increasingly hiring psychologists as consultants; they use their expertise of the human mind to make the games more enticing -- and harder to put down. Ariella Lehrer, a trained psychologist who designs games for middle-aged women, says the psychology behind the games is "pure Las Vegas," using flashy graphics and sparse rewards to get players hooked within 20 minutes. "We learned this with rats in a food pedestal," she says. "If you only occasionally give a reward then you keep going. That's what Las Vegas does. The rewards don't come every time."