Can comfort dogs console the people of Newtown?

In a town rocked by tragedy, therapy animals arrive to help allay the grief 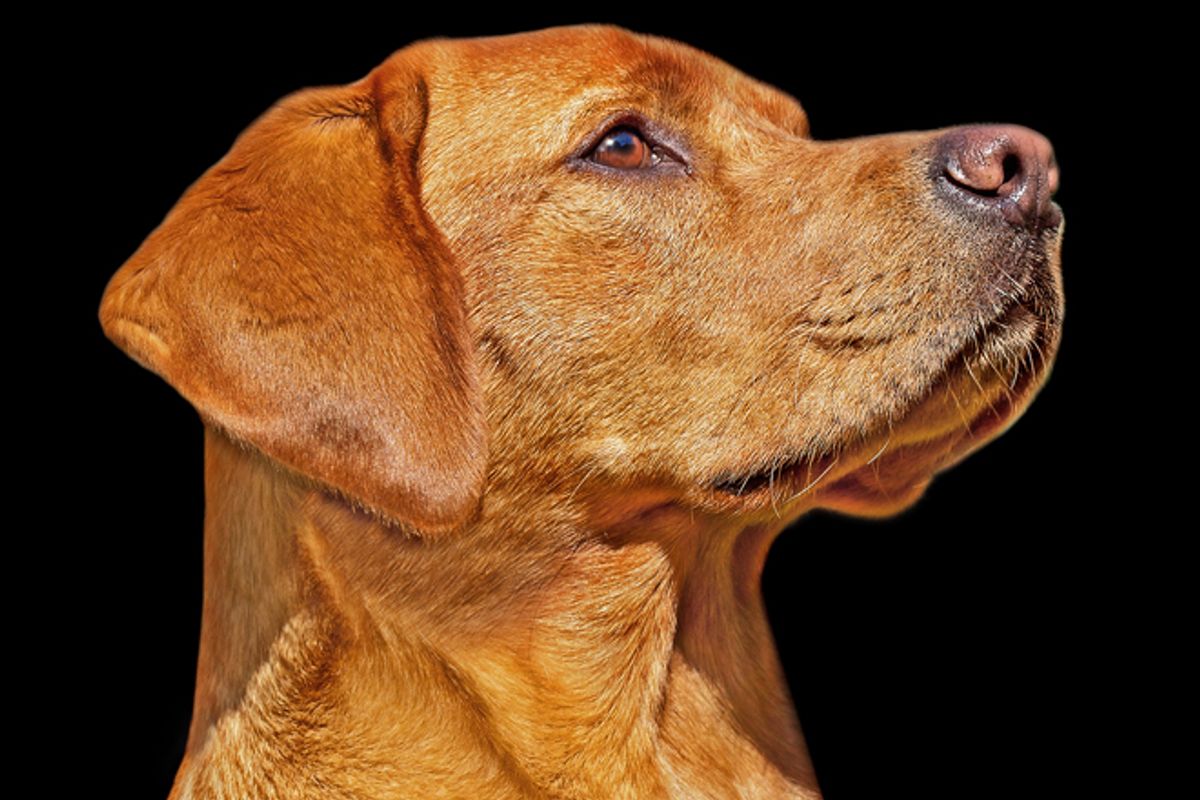 Dogs are heroes. They work with law enforcement to search out missing persons and deadly explosives. They guard our homes and property. They guide the blind. And in the depths of grief, they give unconditional consolation.

Over the weekend, a group of golden retrievers arrived in Newtown, Conn., to do exactly what they do best – to offer a little warmth and sweetness to a town shaken to its core with sorrow. The team of specially trained comfort dogs from Lutheran Church Charities traveled 800 miles to arrive at Christ the King Lutheran Church, where the funerals of two of the children killed in the massacre are being held. As Tim Hetzner, head of the organization, explained to the Chicago Tribune, "Dogs are non-judgmental. They are loving. They are accepting of anyone. It creates the atmosphere for people to share." In just a short time, the animals have already put in their share of work. Hetzner told the Tribune, "You could tell which [townspeople] … were really struggling with their grief because they were quiet. They would pet the dog, and they would just be quiet … I asked [one man] how he is doing. He just kind of teared up and said: 'This year, I've lost five loved ones and now this happened.' The whole town is suffering."

It was an eerily similar tragedy that started the comfort dogs program in the first place – Steven Kazmierczak's deadly 2008 spree at Northern Illinois University that left six people, including the shooter, dead. Shortly after the shooting, the Lutheran Church Charities sent a group of dogs to the school to provide emotional support to the distressed student body. It was so successful that it spawned a group that now works with 60 dogs in six states, one that has more recently been deployed to disaster areas like post-tornado Joplin, Mo., and the Sandy-ravaged Eastern Seaboard.

"Therapy" animals are also used in a variety of programs across the country. Organizations like Pet Partners and the ASPCA offer training for owners who'd like to volunteer with their pets to people in need. And the work they do is fantastic. At our local cancer support group, for example, support dogs come in about once a month for the children whose parents and other family members are going through illness or have recently died. All the kids have to do is sit and play with them. And it's so phenomenal to watch what those animals do for those children. The beautiful reprieve they provide — it'd break your heart.

A dog doesn't ask you to talk about your feelings when you still have no words for them. A dog never says the wrong thing. And though a dog can't change the most unimaginably terrible thing to happen in the life of one small town, a dog, stalwart and true, can ease the pain in a way that's pure and tender and unlike anything else. Hetzner told the "Today" show Tuesday, "They're like furry counselors. They help people to relax. They help people to be joyful ... they love to love. They love everybody, and that's the beauty of the dogs." And as one Newtown child put it, "They help you get over how sad it is."