It would not include equipment that is already legally owned 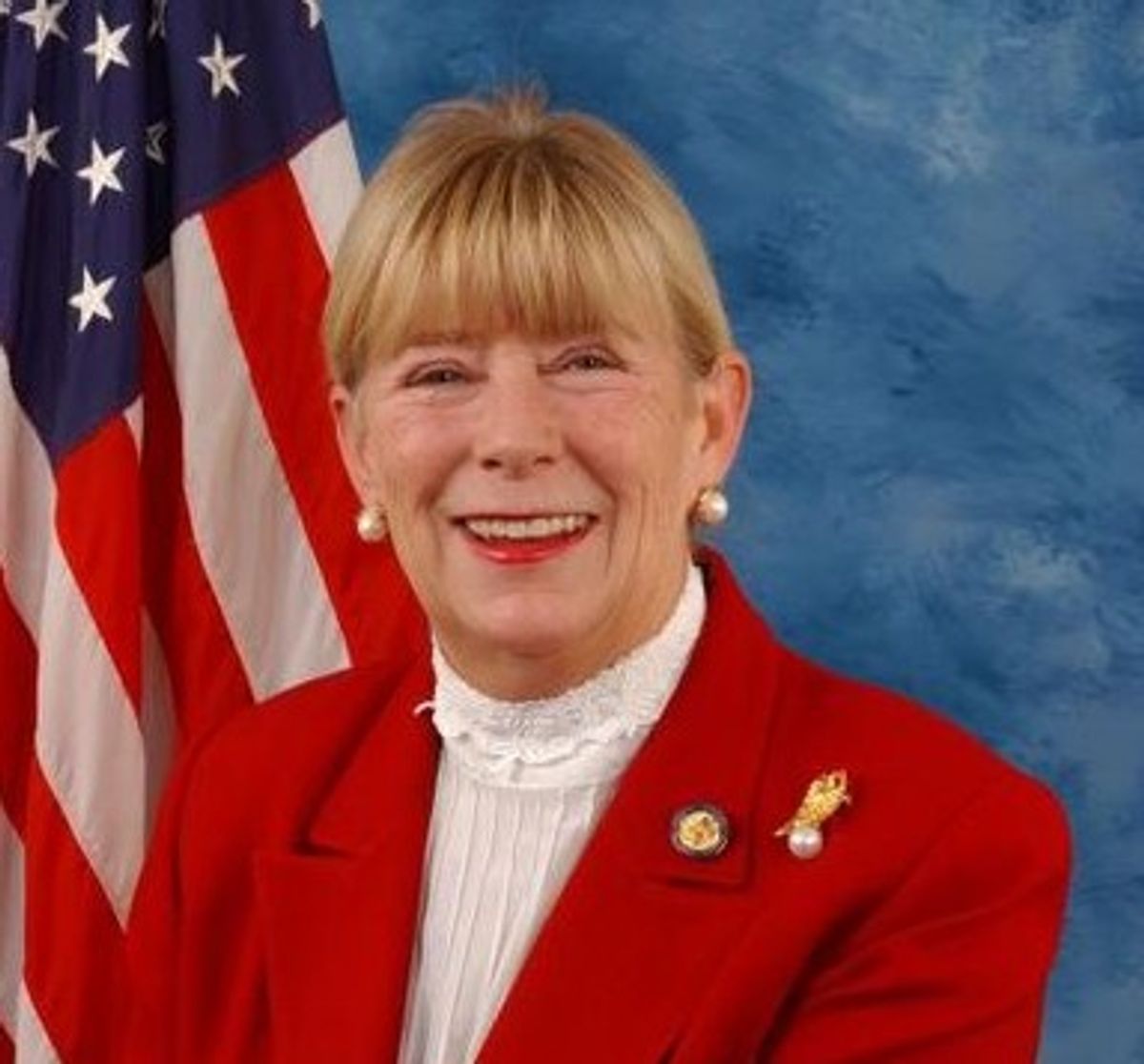 Congressional Democrats will reintroduce a bill banning large-capacity gun magazines on Jan. 3, the first day of the new Congressional session, the Huffington Post reports. The bill will "mirror" the failed Large Capacity Ammunition Feeding Device Act that was proposed in January 2011, but has more support from Democrats in the wake of the Newtown massacre.

The last bill would have prohibited any "magazine, belt, drum, feed strip, or similar device that has a capacity of, or that can be readily restored or converted to accept, more than 10 rounds of ammunition" except for any "attached tubular device designed to accept, and capable of operating only with, .22 caliber rimfire ammunition." Large-capacity magazines were used in the Aurora and Newtown massacres.

Sen. Dianne Feinstein, D-Calif., has also promised to introduce an assault weapons ban when the new Congress convenes. That bill is modeled on the federal ban, which expired in 2004. Both new bills would not outlaw the possession of banned equipment that is already in circulation. Senator Feinstein has cited a Department of Justice study that the ban reduced gun deaths by 6.7 percent.

The definition of assault weapon varies depending on who's talking. The last ban inspired gun makers to create weapons specifically modified to evade the law, undermining its efficacy. It also outlawed large-capacity magazines; however gunmakers stocked up on them so that they were available for purchase throughout the ten-year ban.

Responding to the NRA's Wayne LaPierre, who appeared on "Meet the Press" this weekend, Rep. Carolyn McCarthy, D-N.Y., who's co-sponsoring the bill, said, “After seeing the horrific massacre at Sandy Hook Elementary School, Americans want to do more than stop the bad guy with the gun -- we want to stop the bad guy from getting the gun in the first place.”

Despite the rallying of support among Democrats, it's not clear that the bill would have any better chance of passing in the new Congress. "No Republican has come forward yet to offer his or her support. Even more critical to its political prospects, House Speaker John Boehner, R-Ohio, has not indicated whether he will allow such legislation to come to the floor for a vote," according to the Huffington Post.