Adrian Lamo opens up about life after turning in Bradley Manning

In an IM chat with the Guardian, Lamo defends informing on the soldier, ponders the impossibility of hindsight 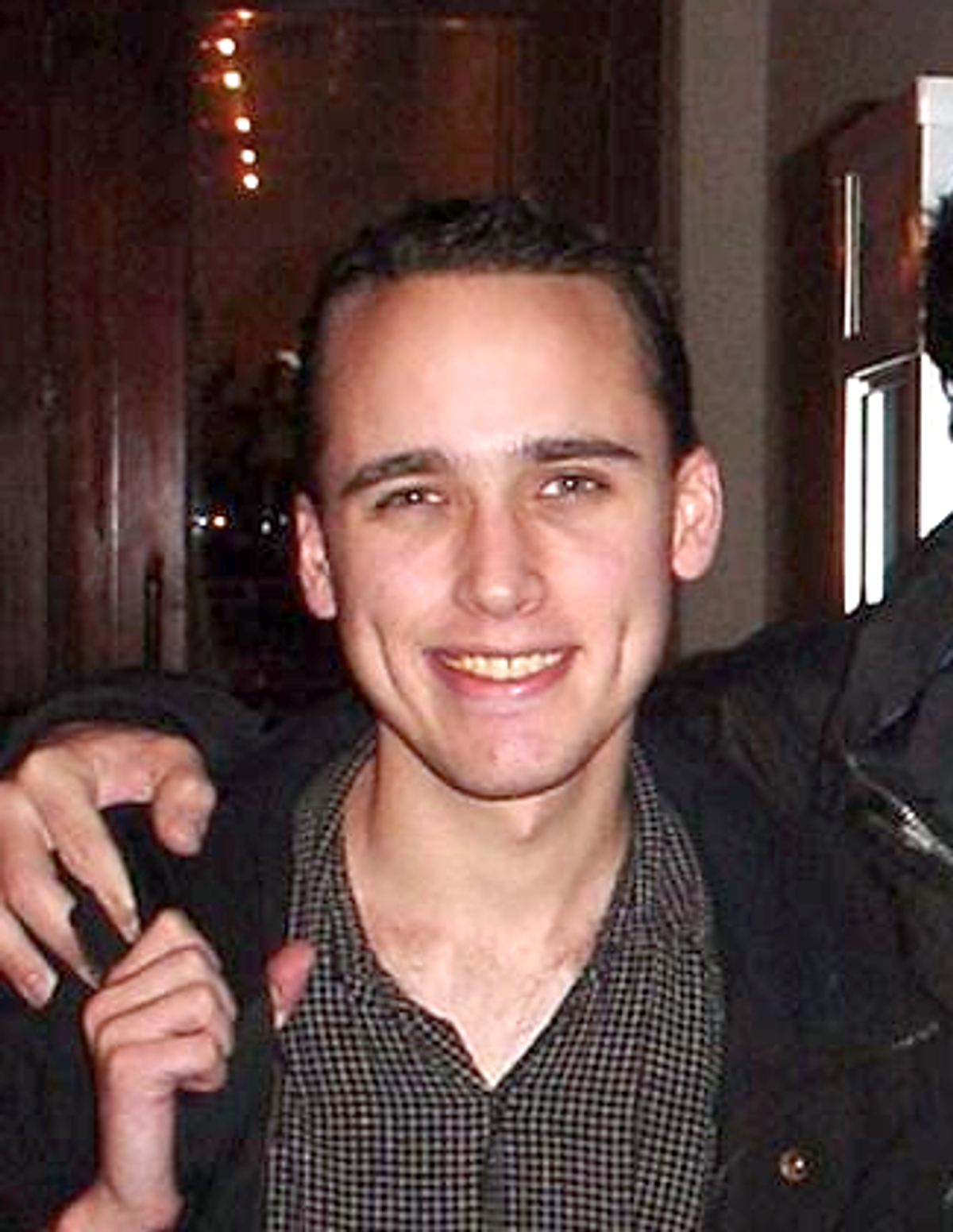 The Guardian Thursday published a fascinating IM interview with Adrian Lamo, the hacker-turned-journalist and minister who famously turned Bradley Manning in to the Department of Defense after the young soldier confided in Lamo through online chats.

Lamo's elegant responses show a man attempting to detach himself from the realities of Manning's harsh detention and worrying legal prospects. They also show a man with enough philosophical soundness to reject questions about acting with hindsight.

Lamo told the Guardian's Ed Pilkington that he has not closely followed Manning's recent pretrial hearings:

It's not because I take it lightly, but because I take it as seriously as I do. Making the choice to interdict a man's freedom knowing it could mean his life, is something that's easy to judge but can only really be understood by living it. You either fold it into your character, come to terms and go on with your life, or you get stuck in that moment forever. For a while I thought I would be. I took it badly. But I came to terms and continued my life some time ago. It has, after all, been two years.

... I knew my actions might cost him his life. In that respect, any other outcome is preferable.

Lamo continues to defend his decision to hand Manning in to the authorities when he learned that the soldier had passed thousands of documents over to WikiLeaks:

The choices at hand were very blunt ones – to interdict him, or to pretend I'd never had my conscience as shocked as it was when I learned of the sheer volume of sensitive documents he had extracted to WikiLeaks.

There was no option to interdict just the documents and put him merely in touch with counseling. There was no way to be both kind to Bradley and mindful of the potential for harm to people I had never known and would never know which the situation posed. The reader might think there was some more moderate choice that I overlooked but I looked closely, and no such choice existed.

Pilkington asks Lamo about whether he regrets his actions with that "wonderful thing" hindsight, now he knows that Manning's whistle-blowing is considered to have done much good, while the soldier continues to face torturous punishment. Lamo's response, although clinical, is intelligent:

People are always asking me whether I'd have done the same if I'd known [x] or had foresight of [y]. Questions like that sound good in theory, but ultimately what they're asking is: "If linear time collapsed into itself and you were suddenly aware of every possible outcome, what would you do?" The thing is, it's not a question that can be answered. One of the great things about life, I think, is that we don't get do-overs. I don't think idealism could survive if we did.