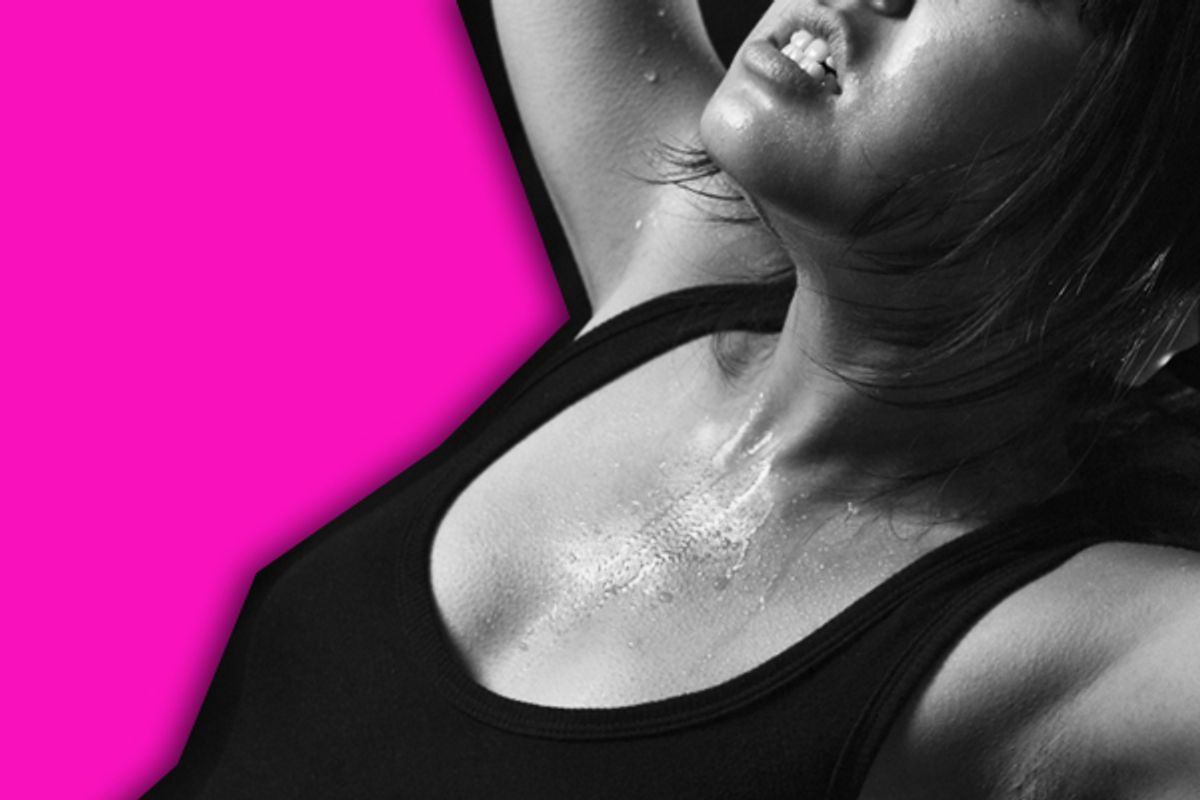 Make room! We have another female "sexual dysfunction" to add to the list.

The first and only study on female premature orgasm has found that 40 percent of the women surveyed experienced rapid climax at least once in their sexual life, with around 3 percent chronically reaching orgasm too soon. Researcher Serafim Carvalho of Hospital Magalhães Lemos in Porto, Portugal, was surprised by the findings, but deeply sympathetic, noting, "For this group, female premature orgasm is more than bothersome. We think it's as serious a distress as it is in men."

As reported in Science Daily:

To find out if the experience of early orgasm is one that troubles women, Carvalho and his colleagues sent out a questionnaire to a general sample of Portuguese women ranging in age from 18 to 45. The questionnaire asked about the frequency of premature orgasm, whether the women ever felt a loss of control over the timing of the orgasm, and whether they felt distress over the issue. The women were also asked about their relationship satisfaction.

Just over 60 percent, or 510 women, responded to the mail-in survey. Of those, 40 percent had experienced an orgasm earlier than they'd desired at some point in their lives. Another 14 percent reported more frequent premature orgasms ... Another 3.3 percent met the criteria for having a dysfunction due to the premature orgasm.

The study is incredibly preliminary and of such a limited sample that these findings likely reveal very little about the female orgasm. And female sexual dysfunction is such a fraught diagnosis that it's wise not to make premature orgasm mountains out of premature orgasm molehills, you know? That said, it still seems terrible and is clearly disrupting women's lives, as one study participant makes very clear.

I feel the same way men must feel about premature ejaculation and don’t completely see the difference — I finish very quickly, whereas my boyfriend doesn’t get a chance to, and it's really starting to bother me. Once I orgasm, I find it uncomfortable to continue, the mood changes and he ends up missing out, which I feel bad about.