You don't need a fancy phone to be a cheater!

A flip-phone has become so popular with adulterers it was given the nickname "uwaki keitai," or "infidelity phone" 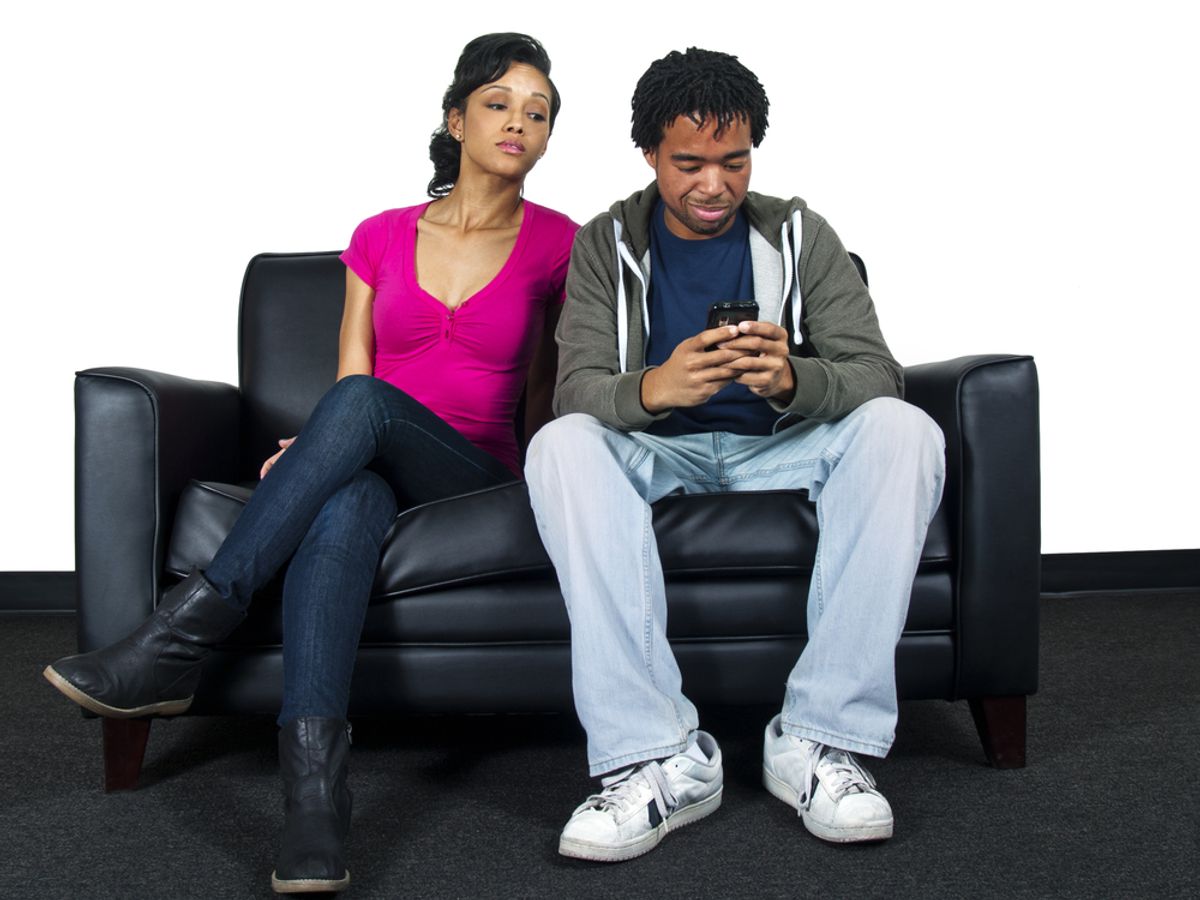 Flip-phones are slowly being relegated to the dustbins of tech history, but some people are choosing to hold on to their low-tech devices.

According to Wired, Fujitsu's F-Series phones have become known as "infidelity phones" in Japan because their privacy features make it easy for philandering types to hide calls and messages from suspicious partners.

The phone's settings allow users to designate certain contacts as private. If one of the contacts marked private gets in touch via calls, emails or text messages, the phone's call log is disabled and a subtle change in the color or shape of the battery signs or signal bars occurs. The privacy setting can be turned off through a combination of keystrokes, which reveal the hidden messages.

Thanks to Fujitsu's F-Series' stealth mode, the phone can be left out around a snooping partner without any risk of being found out.

But for the would-be adulterer who balks at the idea of giving up their iPhone, take heart: There's an app for that.

Actually, there are several.