The short, strange life of an original viral star

Aleksey Vayner was one of YouTube's first celebrities. But the life that followed was no "impossible" dream 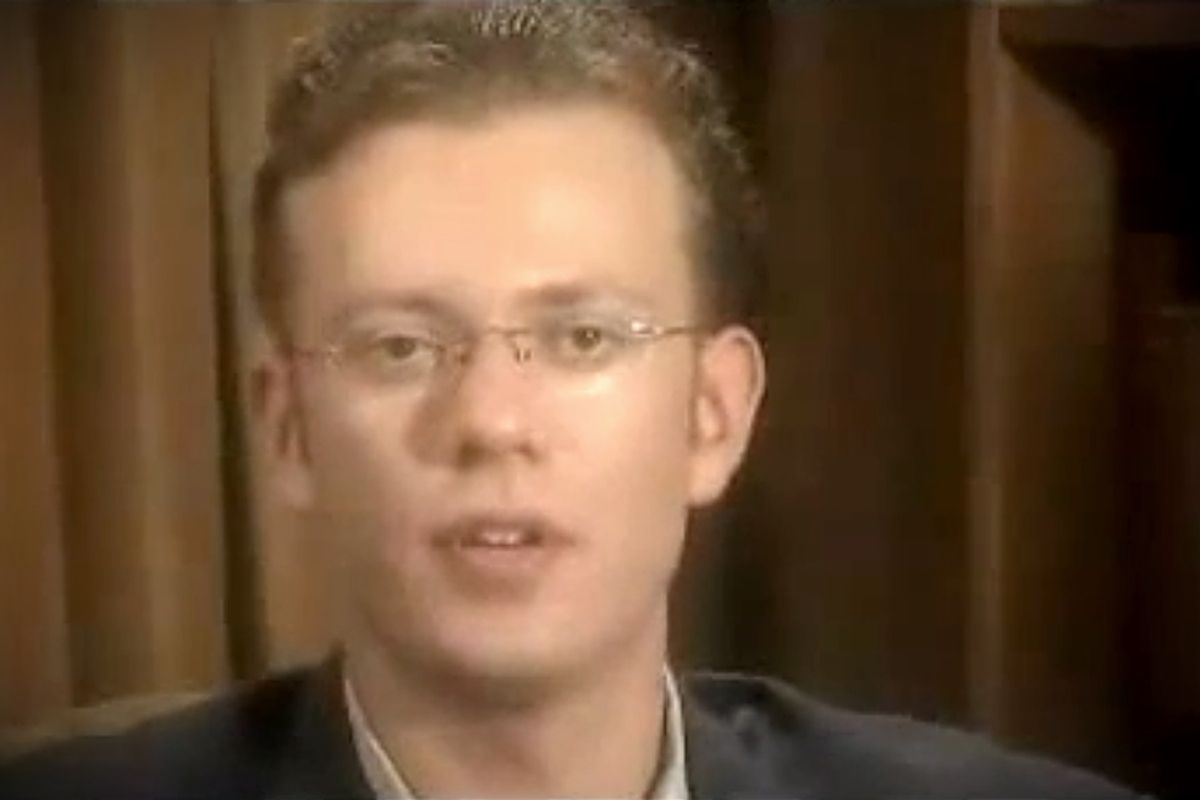 Today, we live in a world where wedding proposals are elaborate productions, tantrums aren't discouraged but disseminated, and there's always a danger of a flash mob breaking out. But back in 2006, when YouTube was still relatively new, one Renaissance man helped define the term "viral star." But when Aleksey Vayner died of unknown causes in New York last Saturday, he was a man who defined his moment of notoriety as "rock bottom," a man who just last year changed his name to avoid association with the one that had briefly made him famous.  A man claiming to be a relative told Gawker, "It looks like he took some drugs or medicine, had a heart attack, a friend of his drove him to the hospital, and they couldn't resuscitate him."

The Uzbekistan-born Vayner was a student at Yale when he decided to include an unusual "marketing peace of himself" [sic] for his application to an investment bank. It was the "CEO and professional athlete's" six-and-a-half- minute video résumé, "Impossible Is Nothing," his talents for lifting weights, skiing, playing tennis, ballroom dancing with a slinky brunette and magically splitting towers of bricks with his bare hands -- when not pontificating about "success" to an unseen interrogator. The hubris-laden clip proved too richly entertaining to be confined to an H.R. department, and it soon found its way to YouTube – and everywhere else on the Internet. So rich in comic gold was his Most Interesting Man in the World meets Old Spice Man compendium of braggadocio, it was easily parodied by the likes of Michael Cera and Neil Patrick Harris.

But Vayner never achieved the easy success he seemed to assume his due. Instead, he found himself repeatedly on the defensive about his varying claims of experience as a model, author, passport forger, "bone setter" and dude who once beat Pete Sampras in tennis as well as his flat-out idea-stealing. If there's one part of his self-written bio that seems somehow sadly credible, it's his assertion that his father was abusive.

Other viral stars who have come along since Vayner have had varying levels of success at keeping themselves in the public eye. Antoine Dodson is still capitalizing on his Bed Intruder fame; Double Rainbow guy sells "OFFICIAL" T-shirts and merchandise; Sweet Brown shills for 1-800-2SELLHOMES; both the Chocolate Rain kid and Rebecca Black refuse to stop singing. And a whole crowd of the "irate," "screaming" and "irritated" briefly famous appear together in a new VW ad. But though he never attained much more than ridicule for himself, in a 2010 interview, Vayner had some advice to other would-be viral celebrities. "Take what is useful, discard what is useless, and make it essentially your own,” he said. It was a line he'd lifted almost verbatim from Bruce Lee.