Hadiya Pendleton was a sophomore at King College Prep 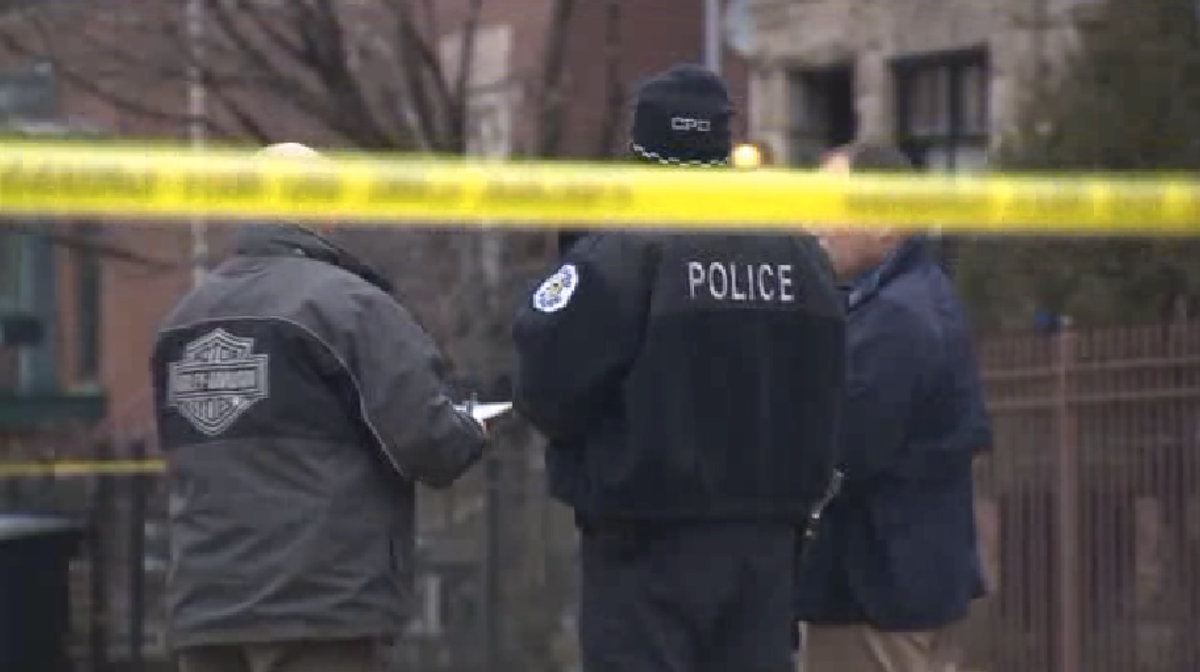 The Chicago Tribune is reporting that 15 year-old Hadiya Pendleton, a King College Prep sophomore who last week attended President Barack Obama’s inauguration with her school's band and drill team, has been shot dead. Neighborhood resident Roxanne Hubbard told DNAInfo that "President Obama's house is like three blocks from here, so this is not typical."

Pendleton was reportedly in a nearby park with her friends after having been dismissed early from school; reports indicate that members of a gang were also at the park that afternoon when a gunman ran in and shot Pendleton. A 16-year-old boy , Lawrence Sellers, was also shot; he is wounded and in critical condition.

Friends do not think the attack was premeditated, however. "Lawrence and Hadiya aren’t the type of people to get in a conflict with anybody,"  said classmate Janai Bates. "Everybody loved them, they joked with everybody, they give out that warmth."

Police also believe that Pendleton "was an unintended target."