Jekyll and Hyde get the antihero treatment

NBC's "Do No Harm" updates their strange case 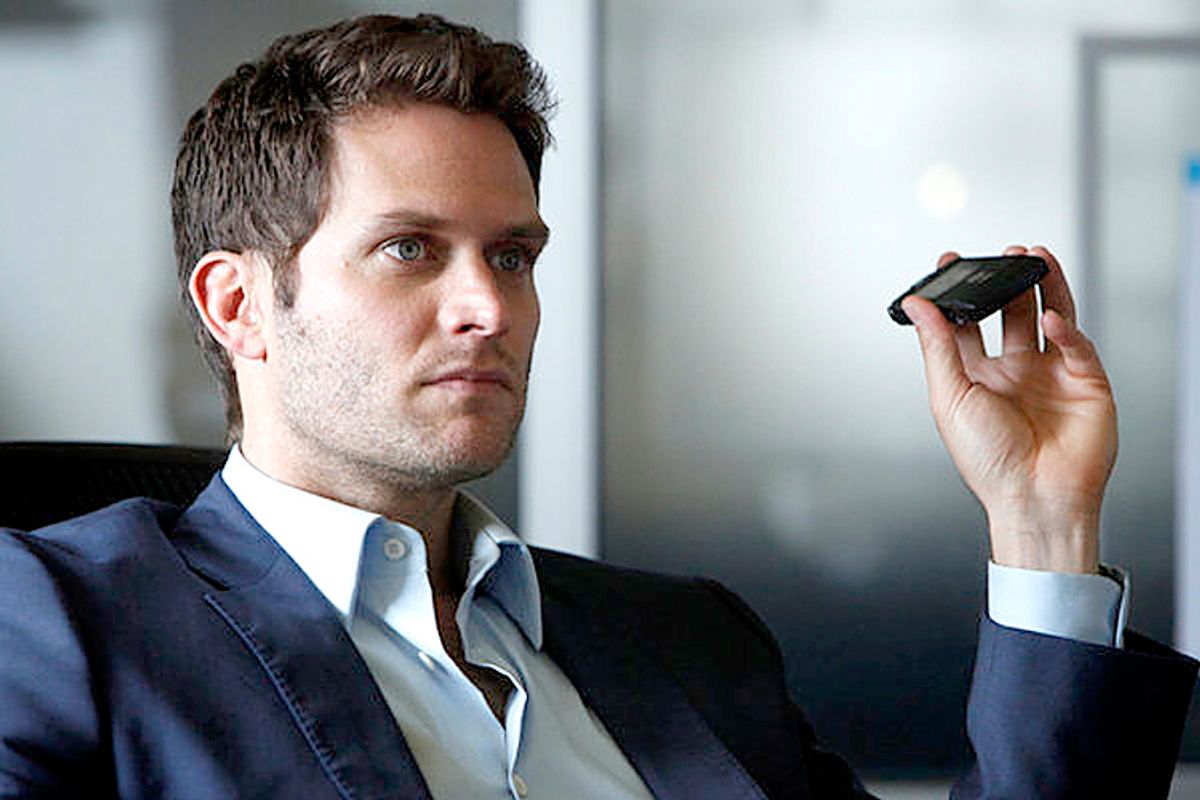 Moviegoers have likely noticed that there is a plague upon superheroes: Once they used to laugh, and crack wise, and save the world with aplomb and derring-do, but now they have all be taken ill by psychological realism, a condition that bestows upon them deep-seated daddy issues, fallibility, and a need to lurk in the shadows. (Tinnitus, specifically the sound of “Inception” horn playing in a loop, has been reported in some cases). Meanwhile, over on television, a related plague of seriousness has settled over whole series, convincing creators that the only way to provide more than the reliably cheeky, milquetoast pleasures of procedurals is to get dark and twisted.

Both of these diseases curse NBC’s “Do No Harm,” a present-day update of Dr. Jekyll and Mr. Hyde, which is not a superhero story, but is the sort of tale you could imagine some studio trying to reboot as a blockbuster film. In some earlier era, “Do No Harm” would have been perfectly content to be the enjoyable, over-the-top, raunchy drama that one still gets occasional glimpses of. Instead it gets tangled up on its own ambitions, taking TV’s antihero craze to almost dizzingly schizophrenic new heights — a hero and an antihero in the same body!— before doing what the most banal of the antihero shows do: glorify the bad guy.

Steven Pasquale ("Rescue Me") plays Jason Cole, a sad-eyed, kindly neurosurgeon with a dark secret, an alternate personality named Ian, who is an asshole and bad boy of scary distinction. Jason and Ian have a very exact time-share arrangement on their body — 12 hours for one, 12 hours for the other — but for the past five years Jason has been using a very special drug cocktail to knock himself out at exactly 8:25 p.m., denying Ian his usage. Needless to say, in the pilot, the drug cocktail stops working, and Ian is unleashed upon the world, hellbent on screwing up Jason’s life.

At times Ian is a truly threatening and scary figure, an unconscionable monster who would kill one of Jason’s patients to ruin Jason’s career or rape Jason’s colleague and love interest (who doesn’t know about Jason’s alter-ego just yet). At other times, he’s a party boy, doing lots of coke, lots of girls, upgrading Jason’s wardrobe and forcing him to enjoy his disposable income. When Jason realizes he will no longer be able to control Ian, he tells his assistant to make him an appointment for a vasectomy.

Because “Do No Harm” wants to be more than just some shlocky Jekyll and Hyde remake it has made Ian a very bad man, and yet he is not nearly bad enough. Pasquale, as his past work has shown, is a natural at the charming shithead shtick, and Ian is a lot more explosive to watch than Jason, who is merely a tortured do-gooder. Ian is a menace, but the show revels in his naughtiness, trying to have its frighteningly amoral Hyde and thrill at him too. (In a really strange sequence in the second episode, Ian threatens Jason’s co-worker, telling her she must have wanted him to come find her late at night and have sex with her: it’s a disturbing and rape-y suggestion, and even more so because the show films the scene with heat between the two actors, as though Ian may have a point.) Ian is the antihero and Jason’s just a good guy, and as just about every TV show of the last decade has shown us, that’s not a fair fight.