Memo to Obama: Focus on the inequality gap 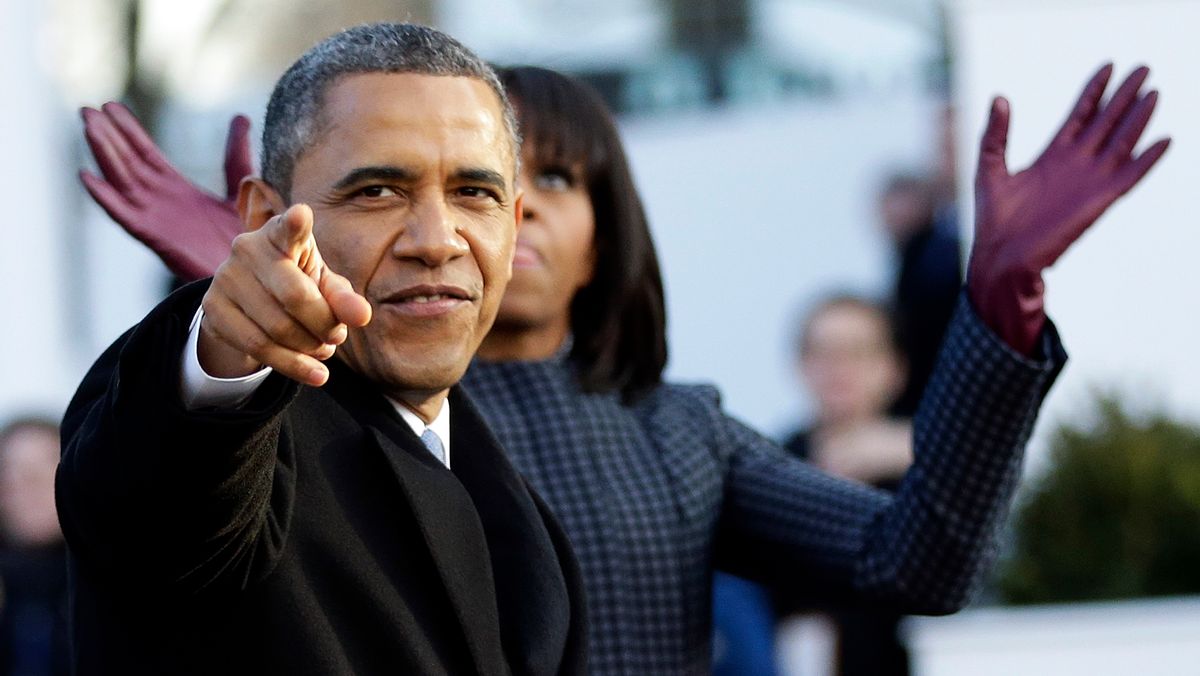 If you’re sitting in the well of the House when a president gives a State of the Union address (as I’ve had the privilege of doing five times), the hardest part is on the knees. You’re required to stand and applaud every applause line, which means, if you’re in the cabinet or an elected official of the president’s party, an extraordinary amount of standing and sitting.

But for a president himself, the State of the Union provides a unique opportunity to focus the entire nation’s attention on the central issue you want the nation to help you take action on.

President Obama has been focusing his (and therefore America’s) attention on immigration, guns, and the environment. All are important. But in my view none of these should be the central theme of his address Tuesday evening.

His focus should be on the joblessness, falling real wages, economic insecurity, and widening inequality that continue to dog the nation. These are the overriding concerns of most Americans. All will grow worse if the deficit hawks, austerity mavens, trickle-down charlatans, and government-haters who have commanded center stage for too long continue to get their way.

In coming weeks the GOP will be using another fiscal cliff, a funding crisis, and another debt ceiling showdown to convince Americans of an outright lie: that the federal budget deficit is our most important problem, that it is responsible for the continuing anemic recovery, and that we must move now to reduce it.

The President should make it clear that any Republican effort to hold the nation hostage to the GOP’s ideological fixation on the budget deficit and a smaller government will slow the economy, likely pushing us into another recession. And that those most imperiled are the middle class and the poor.

He should emphasize that the real job creators are not the rich but the vast majority of ordinary Americans whose purchases give businesses reason to add jobs. And that if most Americans still cannot afford to buy, the government must be the spender of last resort.

Perhaps it’s too much to hope for, but I’d encourage the President to call for boosting the economy: Reversing the recent Social Security tax hike by exempting the first $20,000 of income from payroll taxes and lifting the ceiling on income subject to it, to make up the shortfall. Reviving the WPA and CCC, to put the long-term unemployed directly to work. Raising the minimum wage. Imposing a 2% annual tax surcharge on wealth in excess of $7 million to fund a world-class system of education, so all our kids can get ahead. Cutting corporate welfare and the military but not cutting public investments or safety nets the middle class and poor depend on. Giving tax credits to companies that create more new jobs in America. Helping states and locales rehire the teachers, fire fighters, police officers, and social workers they need.

This is the most fragile recovery in modern history, from the deepest downturn since World War II. Most Americans are not experiencing a recovery at all. As has been shown in Europe, austerity economics is a cruel hoax. President Obama must acknowledge this in his State of the Union, and commit to fighting those who would impose it on America.