"The Hour" gets canceled

The second season ended on a major cliffhanger. Now we'll never know how it ends. 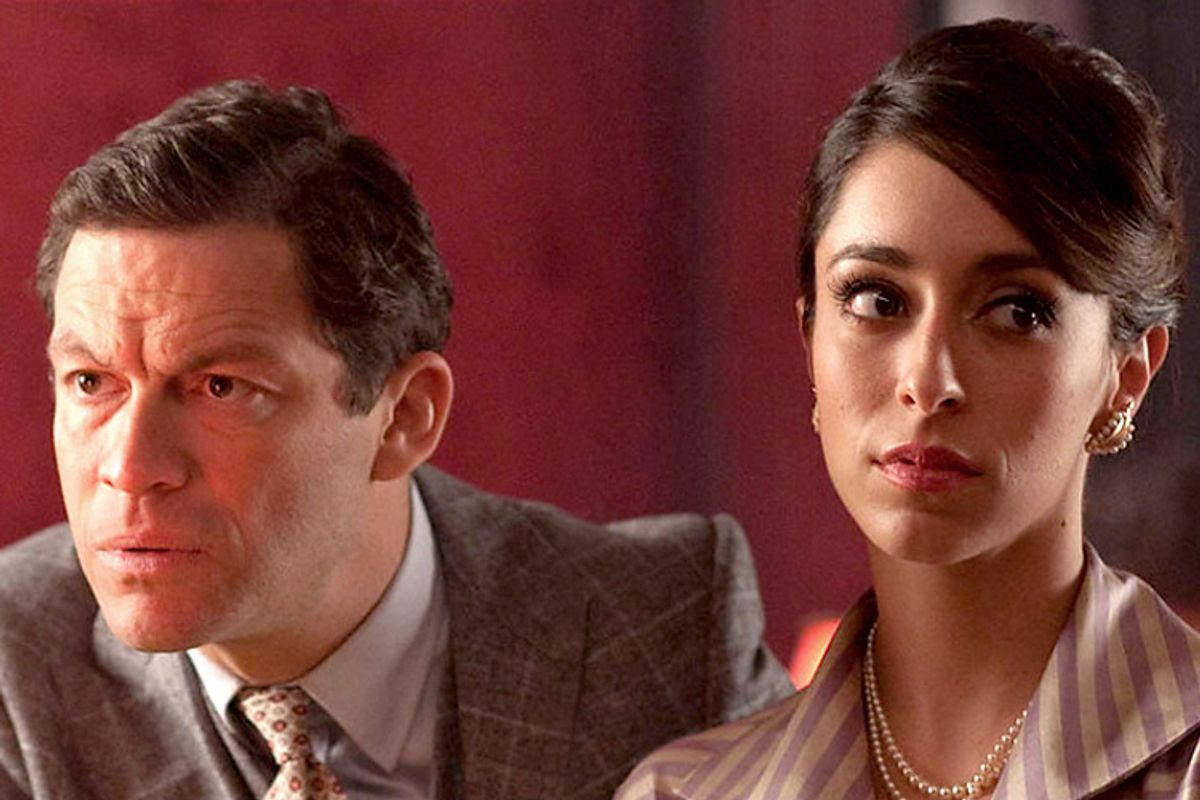 The Hour,” the suave BBC series about the inner workings of a 1950s newsmagazine, has been canceled after two seasons. The show, which starred Romola Garai, Ben Whishaw and Dominic West as journalists as intelligent and curious as they are good looking, was an ideal TV treat: as delicious as it was nutritious (OK, fine, maybe a little more delicious than nutritious). It’s a shame that it won’t be back — but it’s especially a shame it won't be back because of how it ended.

The second season of “The Hour” — and if you did not already suspect, there are spoilers ahead — finished on a huge cliffhanger. Whishaw’s Freddie Lyon lay in the grass, horribly beaten, on the verge of death. He mumbled something to Garai's Belle and then his eyes closed and then the show was over. Did he die? Did he live? Did he and Belle, who had kissed for the first time earlier in the episode, finally get to see if they could work romantically? There would have to have been a Season 3 to find out. It’s the TV show equivalent of dying and going straight to limbo. (A special thank-you to all the TV networks and showrunners who give their show an ending, even when the series' life has been cut short.)

In circumstances such as these, I usually try to tell myself that the story ended however I wanted it to. (Ben and Elaine got off the bus and went their separate ways, forever.) After the camera faded out, Freddie was taken to the hospital where they fixed him up and he and Belle got together forever and ever and also ran the best damn newshour in all the land. But I find that this kind of positive thinking always feels so paltry: Even though "The Hour" was a fiction, my fiction about it just doesn't feel real.