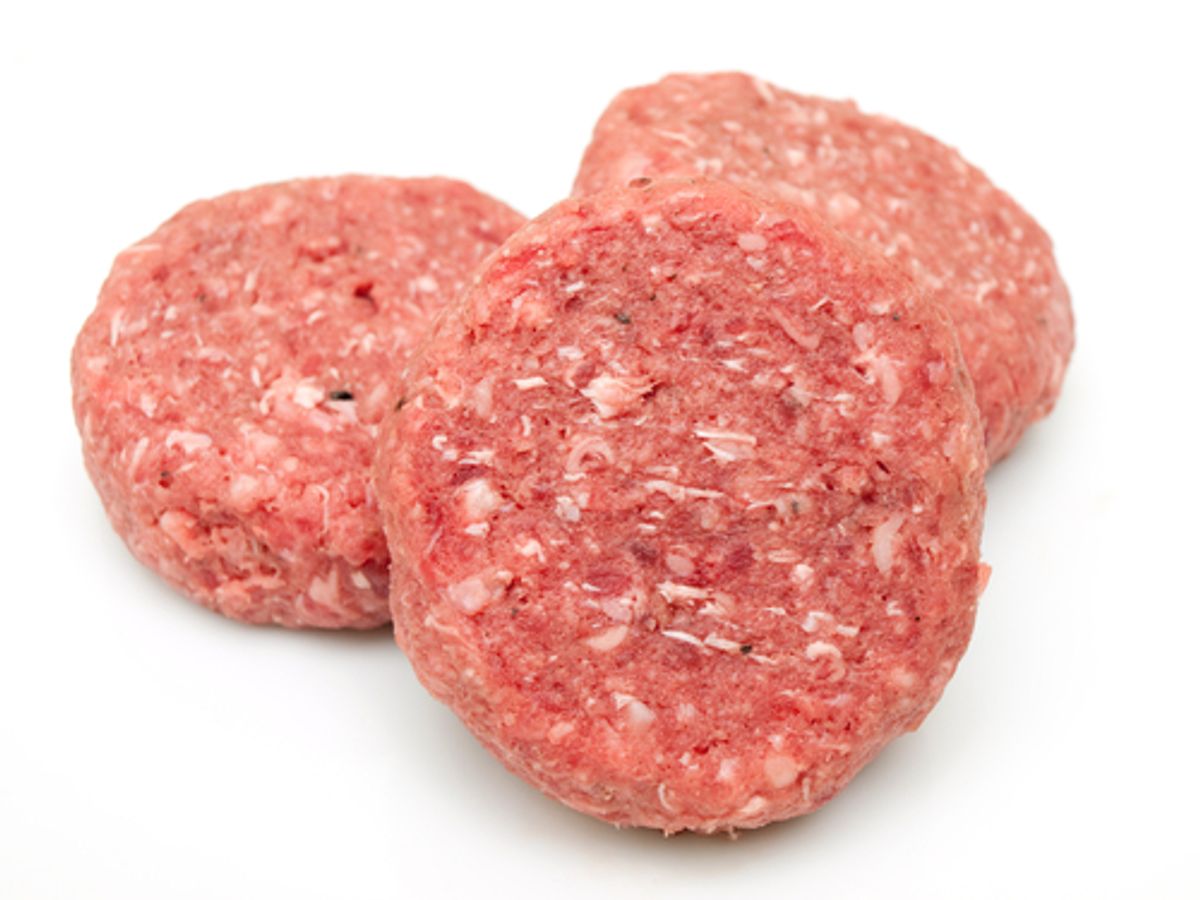 ROME, Italy — Finding a place to eat horse has never been much of a problem in Europe.

There's a little restaurant in Innsbruck, Austria, that does a peppery foal goulash. Horse burgers are a popular street food in Slovenia and in the hills south of Rome, they snack on dried horsemeat flavored with chili and fennel. A weakness for juicy equine steaks earned inhabitants of the Belgian city of Vilvoorde their nickname pjeirefretters — horse gluttons.

"Horsemeat is part of our culinary heritage, like snails and frogs legs and we're very proud of it," says Eric Vigoureux, president of the FrenchAssociation of Hippophagist Butchers.

These days however, Europeans risk becoming hippophagists (horse eaters) by accident, thanks to the widening spiral of revelations that’s uncovered horsemeat in pre-packaged products labeled as beef — from Irish burgers to frozen lasagne in Germany and British bolognese sauce.

The scandal has revealed a tortuous network of middlemen that stand between Europe's consumers and the farmers who grow their food.

The horsemeat found in frozen "beef" lasagne sold in Britain by the Swedish company Findus reportedly originated from Romanian slaughterhouses that sold it to a Cypriot-registered company with links to the British Virgin Islands, run by a Dutchman operating out of Belgium. It then passed through two French companies before the Swedes bought it from a factory in Luxembourg.

On Thursday, the European police agency Europol was put in charge of coordinating a criminal investigation amid fears international criminal gangs are taking advantage of the complex food chain to substitute beef for cheaper horsemeat.

"I'm concerned that this is an international criminal conspiracy here and we've really got to get to the bottom of it," Britain's Environment Secretary Owen Paterson said over the weekend.

It wouldn't be the first time organized crime has seized opportunities in the food industry.

An Italian parliamentary report last year estimated the mob controls agricultural and food businesses in the country worth more than $16 billion and generates more than 5 percent of all criminal income with involvement in price fixing and fraudulent marketing to pass off substandard goods as Italian gourmet products.

"For Italians, it's as if a criminal invites himself to sit down with them at the dinner table every day... a mystery villain who hangs over the meal," anti-mafia prosecutor Pietro Grasso told a hearing before the report’s release.

Last year's Oscar-nominated movie “Bullhead” was inspired by the 1996 murder of a Belgian vet who investigated a so-called "hormone mafia" gang dealing in banned growth stimulants for cattle. In 2011, Italy's organic food producers complained of "mafia infiltration" after police revealed 700,000 tons of fake organic products had been sold around Europe.

Although European officials have been cautious about linking the "horsegate" case to organized crime while investigations are ongoing, campaign groups argue budget cuts have eroded controls to protect consumers from fraudsters and left food-safety regulators under-resourced.

"If the food chain has more and more links and is more and more complex,” says Johannes Kleis, head of communications at the European Consumers Association, “you need to have more checks and controls, but the opposite seems to be happening with budget cuts."

"We're hearing all the time from national food safety authorities that they don't have the staff or the resources, and safety is being delegated to the food industry," he added in a telephone interview from Brussels.

European Union officials acknowledge countries have cut back and are increasingly relying on self-regulation by the food industry. However, they say a Europe-wide alert and traceability system set up after the mad-cow crisis of the 1990s is efficient, enabling investigators to quickly track down the source of the horsemeat.

"Traceability works, but fraudsters will always find a way around any rules," Roger Waite, the European Commission's agriculture spokesman, said in an interview.

The crisis has farmers alarmed that consumers will shun beef products for fear they will be inadvertently eating horse — particularly in countries such as Britain, where tucking into the relatives of Black Beauty or Seabiscuit is generally considered taboo.

There have also been reports that other meats — including donkey and pork — have been found in beef products, the latter a particular worry for Jews and Muslims.

"We are worried about the impact on beef prices," said Amanda Cheesley, of the European farmers' organization COPA. "This kind of problem could cause a drop in consumption and prices."

Officials point out that the mislabeling affects only processed, ready-made products and poses no health threat — although British authorities said Thursday a small number of horses slaughtered for food had tested positive for a veterinary painkiller that's banned from human consumption.

For their part, many hippophagists claim low-fat, high-protein horseflesh is healthier than most other meats.

"I won't say it’s better than other meats, but it’s very tasty, very lean and rich in iron," says Vigoureux, the French horse butcher, over the phone from Bordeaux.

"You can fry it, roast it, put it on the barbecue or have it raw as steak tartare,” he added. “But what's going on now is a scandal, it’s a fraud, people shouldn't be tricked into eating horse. We want people to eat horsemeat because they want to."