Why isn't raising the minimum wage considered a no-brainer?

For the health of our economy, we can't afford to fall for the mindless assertion that “markets” know best 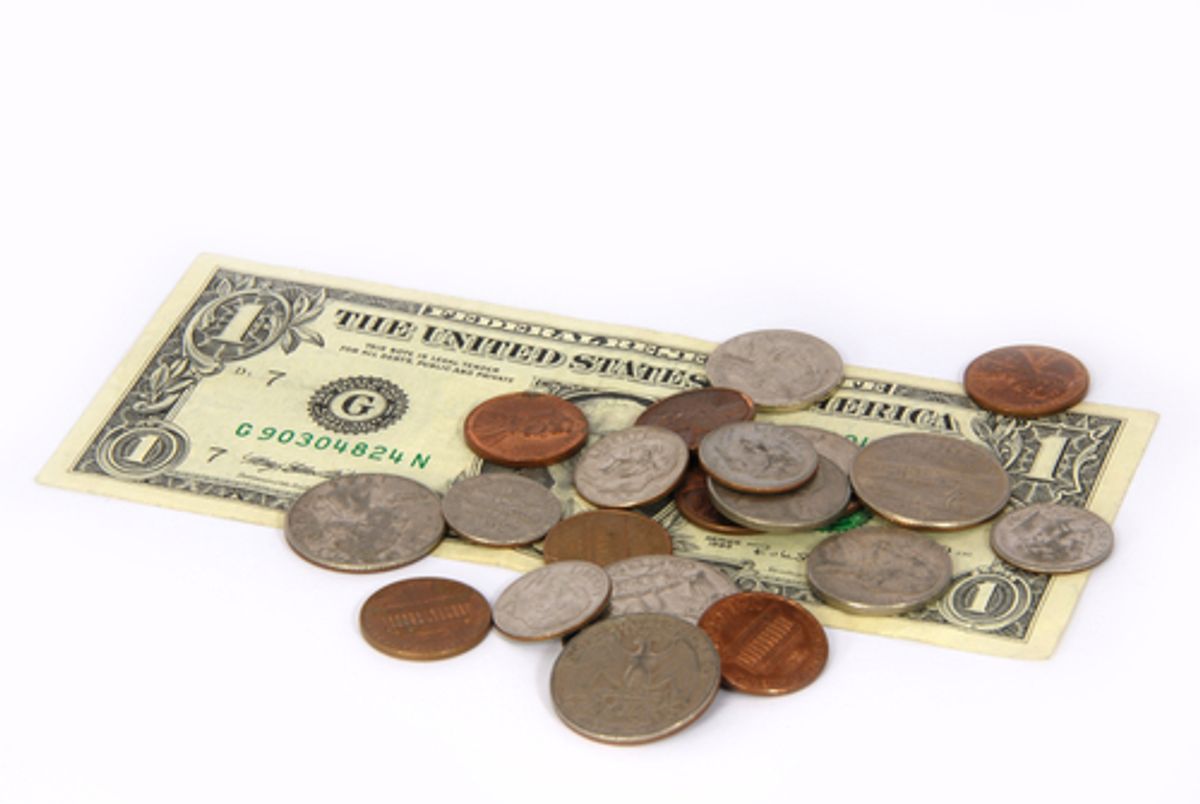 Raising the minimum wage from $7.25 to $9 should be a no-brainer. Republicans say it will cause employers to shed jobs, but that’s baloney. Employers won’t outsource the jobs abroad or substitute machines for them because jobs at this low level of pay are all in the local personal service sector (retail, restaurant, hotel and so on), where employers pass on any small wage hikes to customers as pennies more on their bills. States that have a minimum wage closer to $9 than the current federal minimum don’t have higher rates of unemployment than do states still at the federal minimum.

A mere $9 an hour translates into about $18,000 a year — still under the poverty line. When you add in the Earned Income Tax Credit and food stamps it’s possible to barely rise above poverty at this wage, but even the poverty line of about $23,000 understates the true cost of living in most areas of the country.

Besides, the proposed increase would put more money into the hands of families that desperately need it, allowing them to buy a bit more and thereby keep others working.

A decent society should do no less.

Some conservatives say “decency” has nothing to do with it. Who has the right to decide what’s decent? We should let the “market” decide what people are paid.

This is one of the oldest conservative canards in existence, based on the false claim that there’s something called a “market” that exists separate from society. But there’s no “market” in a state of nature, just survival of the fittest.

A society necessarily determines how the “market” is to be organized. Standards of morality and decency play a large role in those decisions.

We set minimum standards for worker safety and consumer protection. We decide young children shouldn’t be in the labor force.

We do our best to prevent certain things from being bought and sold — such as slaves, dangerous narcotics, babies, votes, sex with children, machine guns, nuclear material.

We decide citizens shouldn’t have to buy certain things that should instead be available to everyone free of charge (paid in effect by all of us through our taxes) – such as clean drinking water, K-12 schools, safe bridges, protection from violence, public parks.

Opinions may differ about what decency requires, and we hash it out in a democracy. We might decide certain minimum standards are too costly or inefficient, or can’t be enforced, or impose unwarranted constraints on our freedoms.

Different societies come up with different answers. Handguns are banned in most other advanced nations, for example. Workers have more protections than they do in the United States. Minimum wages are higher. Taxes on the wealthy are higher. Healthcare is more universally available.

Every society must necessarily decide for itself what decency requires. That’s the very meaning of a “society.”

Don’t fall for the mindless assertion that “markets” know best. Markets are human creations, requiring human beings to decide how they are structured and maintained.

The questions we face – whether to raise the minimum wage, restrict the availability of guns, expand healthcare coverage, and countless other decisions – inevitably require us to define what we mean by a decent society.