Gay man attacked on NYC subway while other riders looked on 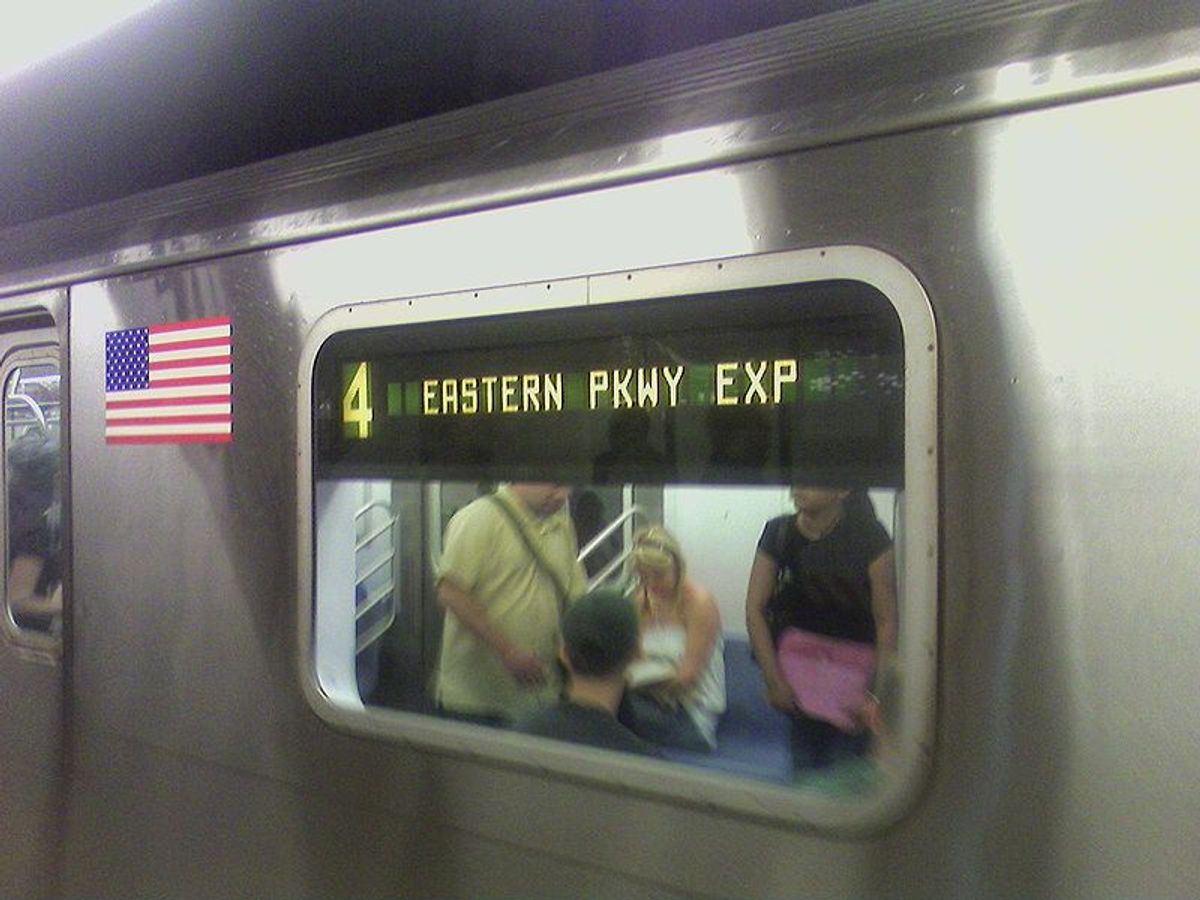 Urena Morel Frankelly and his partner were verbally harassed -- and Frankelly brutally assaulted -- on a New York City subway while other riders looked on and did nothing.

According to a report in the New York Daily News, Frankelly and his partner were on a downtown No. 2 train when a woman took a picture of the couple.

When Frankelly asked her why she was photographing them, the woman allegedly shouted:

“Feed your face, faggot." Another woman also chimed in, apparently asking Frankelly's partner: “Why you with that faggot?” he told the Daily News.

A fight broke out, and the woman and three others -- including one man -- began attacking Frankelly, the report alleges.

His partner tried to break up the fight, but no one other subway riders attempted to help. The group continued to punch Frankelly repeatedly in the face, leaving him with his left eye swollen shut and a deep cut above the socket.

The couple called the police after getting off at the next stop, but remain stunned that no one would intervene.

“Everyone was watching -- no one helped us. That was a very scary situation for us,” Frankelly's partner told the Daily News.

It's a difficult situation to be in, and direct intervention in violent incidents can sometimes escalate the violence. But as recent cases of creative subway heroism have shown -- it's always possible to do something, even if that something is sticking around to be a witness for the police report.

Anti-gay hate crimes have remained the most common bias attack in New York state, accounting for more than 25 percent of the 554 reported hate crimes in 2011, according to the most recent data from the Division of Criminal Justice Services.

No arrests have made been made, but the city's Hate Crime Task Force is investigating the incident.