Knives out for Ashley Judd

Right-wing Daily Caller posts piece dredging up "bizarre comments" from her past. Someone doesn't want her to run 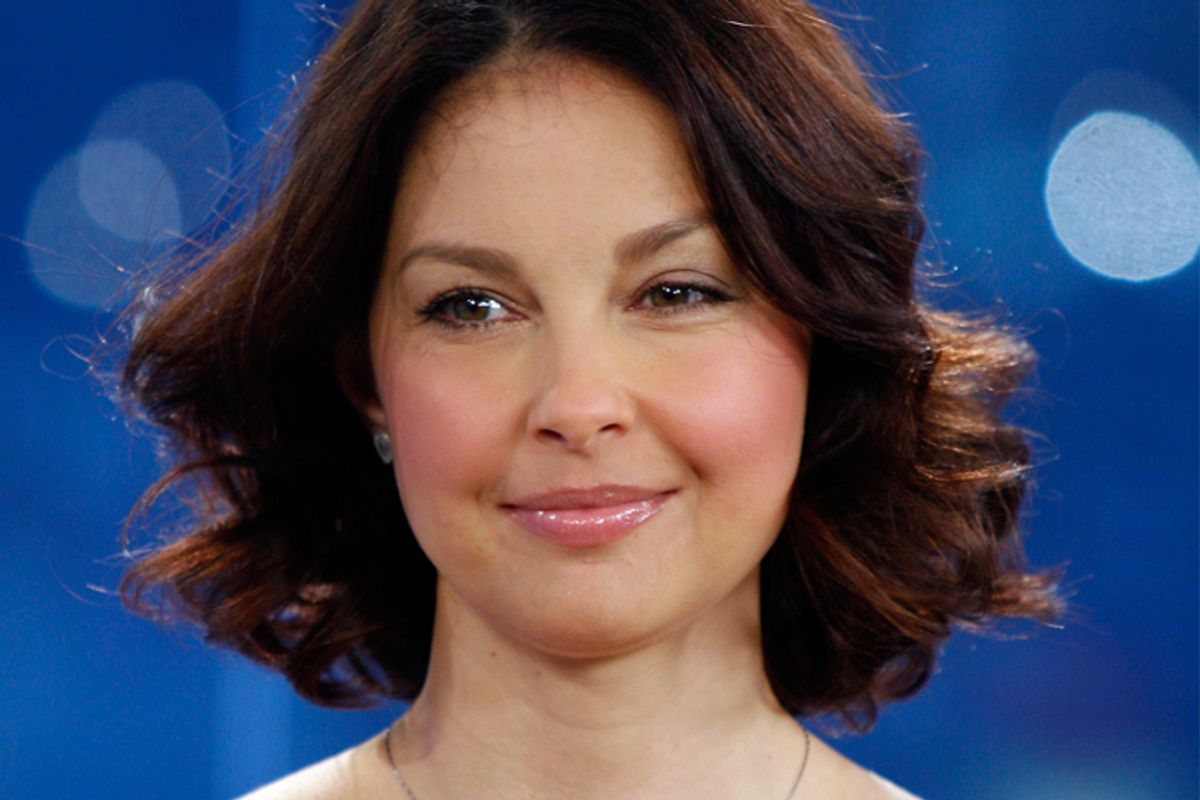 Actress Ashley Judd has faced an unusual onslaught of political attacks for someone who hasn't even announced that she is running for office. Senate Minority Leader Mitch McConnell, whom she is reportedly considering challenging, has already run an ad mocking her, as has Karl Rove's American Crossroads. Today, add the Daily Caller.

Alex Pappas, the Caller's best reporter, writes today that "Ashley Judd’s biggest problem" is "her history of bizarre comments." The comments, about gender inequality and mountaintop removal coal mining, could be damaging in conservative Kentucky, but are not overtly explosive.

GOP super-activist Grover Norquist tweeted the story twice within minutes of it being published, writing that "Ashley Judd is the Democrat version of Todd Aiken [sic]: Read her history of bizarre comments."

While we can't know for sure, this type of story is typical of an opposition research dump, where enemies of a candidate feed information they've collected to reporters. The story doesn't really have a theme or narrative and is just a collection of quotes that are perceived to be incriminating, arranged by bullet points, and in a friendly ideological publication with a history of being loose with facts to make a point. It could have come from Kentucky Republicans or the National Republican Senatorial Campaign Committee or Crossroads or any number of other groups.

Campaigns generally collect research at the very beginning of the race and then dole it out slowly at key moments for maximum effect. Sometimes, they release a bunch early on if they think they can push a candidate aside, or can define them negatively before the candidate has a chance to define themselves in a positive way. Barack Obama's campaign did the latter with its Bain Capital attacks on Mitt Romney in the early summer of 2012.

Here, the attempt is to paint Judd as an out-of-touch Hollywood liberal, which is exactly the message pushed in the ads from McConnell and Crossroads. There's nothing wrong with reporters taking opposition research, as it is often newsworthy and relevant and in the public interest, but, assuming it is oppo, the story is just the latest attack in the pre-campaign against Judd.