Study: Wealth gap between whites and blacks has ballooned 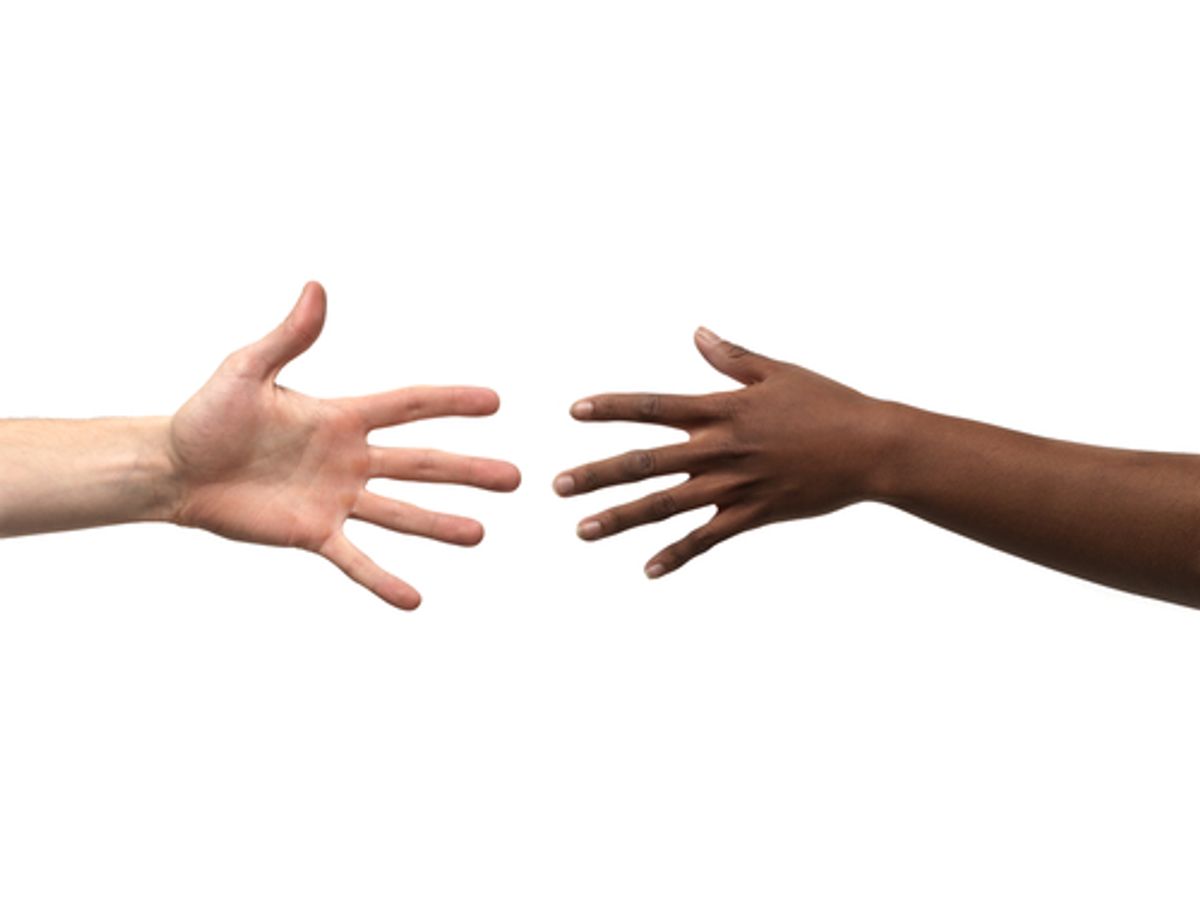 A new Brandeis University social sciences study highlights that the wealth gap between white and black people has ballooned in recent decades. The study argues that "the dramatic gap in household wealth that now exists along racial lines in the United States... reflects policies and institutional practices that create different opportunities for whites and African-Americans."

The researchers assessed median household incomes and wealth (what you own minus what you owe) found that "there is no question that the difference in median wealth between America's white and African-American households has grown stunningly large. Via Brandeis' Institute on Assets and Social Policy:

The study's key contention was not simply that the wealth gap has expanded, but that it was linked to institutional and structural obstructions for blacks, as opposed to any personal ambitions or autonomous choices. This is illustrated in the fact that the same average increase in income for a black household produced significantly less household wealth than for a white household:

A $1 increase in average income over the 25-year study period generates just $0.69 in additional wealth for an African-American household compared with $5.19 for a white household. Part of this equation results from black households having fewer opportunities to grow their savings beyond what's needed for emergencies.

The study points out that home ownership and inheritance (as well as disparities in employment stability and educational opportunities) contributed significantly to the wealth gap. "White families buy homes and start acquiring equity eight years earlier than black families. Due to historical wealth advantages, white families are far more likely to receive family assistance or an inheritance for down payments," the authors noted. Put simply, white people still have access to capital in a way that black people do not.