Tina Fey: "No way" would I host Oscars

Forget about it -- Fey and Amy Poehler might be dream Oscars hosts, but she says it isn't going to happen 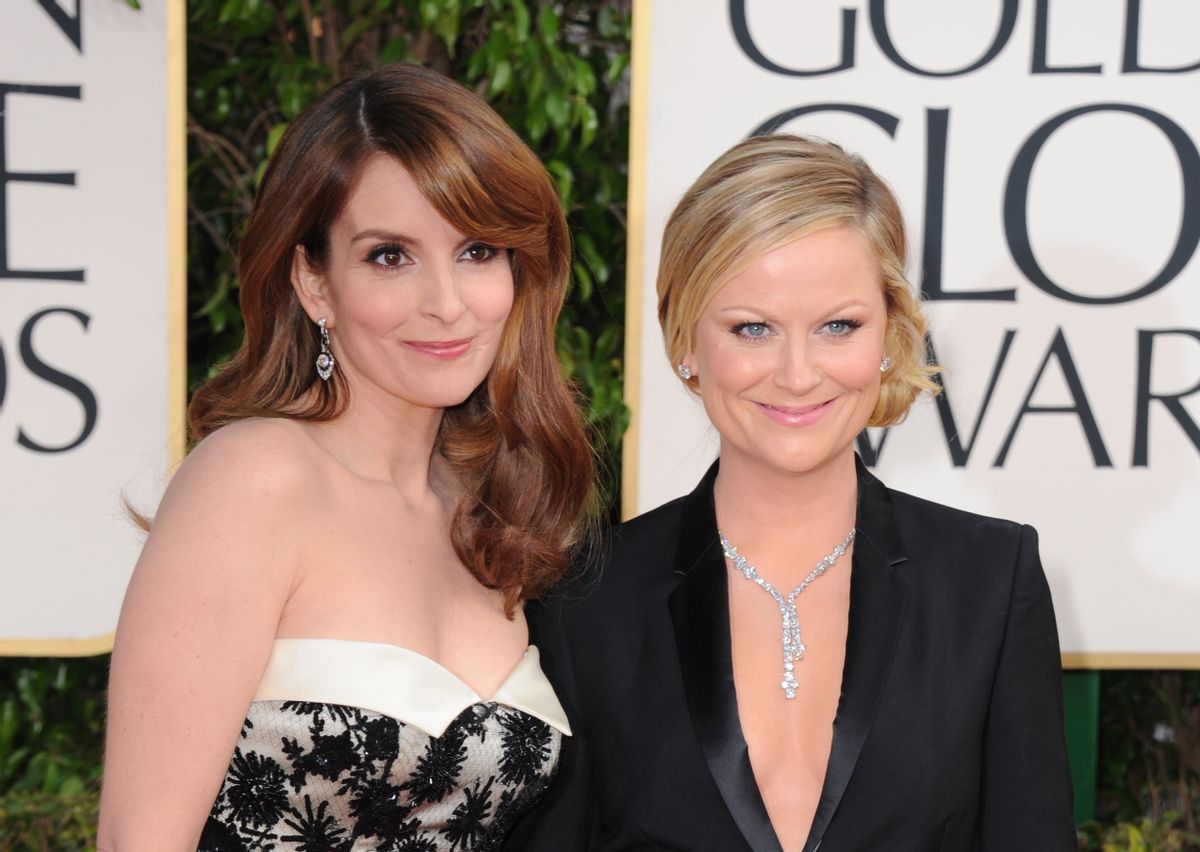 Tina Fey and Amy Poehler are on most everyone's short list to host the Oscars, after their star turn at the Golden Globes and the unfunny douchebaggery of Seth MacFarlane.

But Fey told the Huffington Post that she has no interest in the job. "I just feel like that gig is so hard," she said. "Especially for, like, a woman -- the amount of months that would be spent trying on dresses alone ... no way."

The reaction to Amy and you hosting the Golden Globes was really great.
Oh, thank you. We had fun.

It's disappointing to hear, "No way." I was hoping for at least "a one in a million chance."
I wish I could tell you there was.

Anyone you would like to see host next year? Leave your thoughts in the comments.