A Salon: Lloyd Cole and Rhett Miller on the new David Bowie album 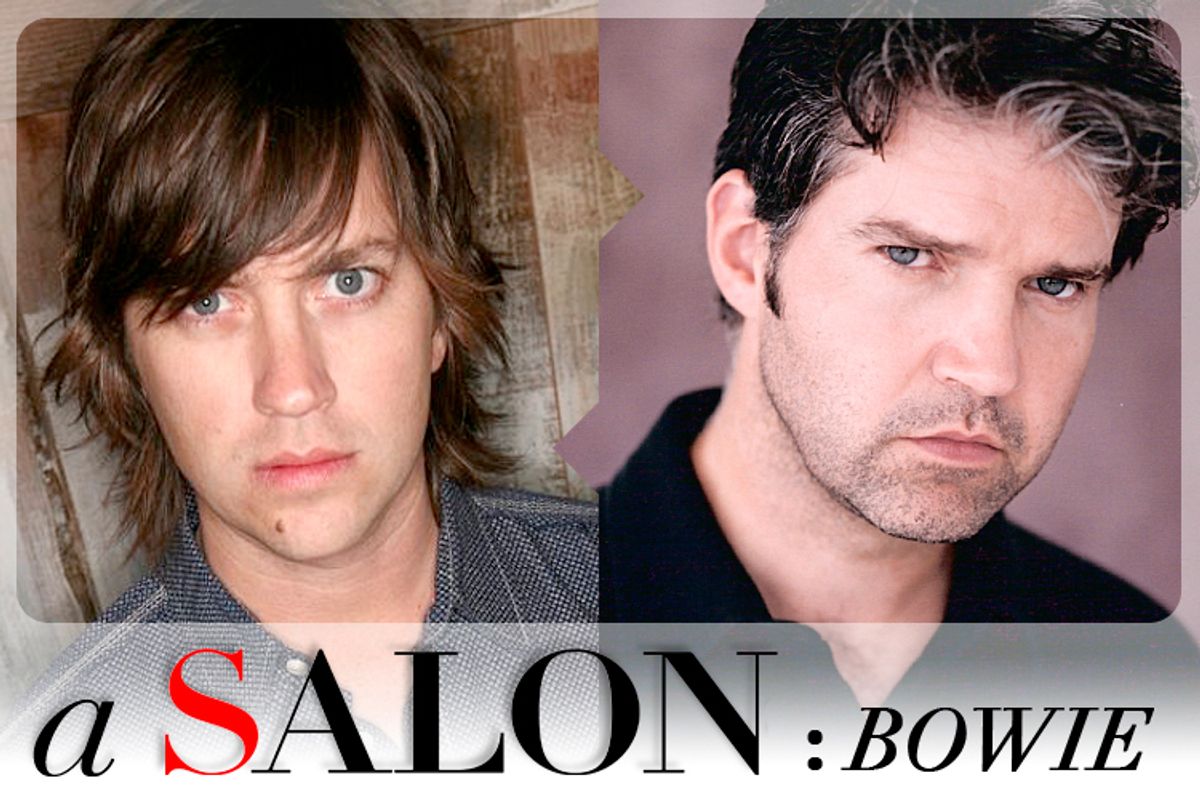 It's been a decade since David Bowie's last album. Over that time, there have been rumors that the iconic glam-rocker had retired or even that he was dying. But today brings new music from the Thin White Duke, "The Next Day," which some critics are hailing as his best work in 25 years.

We've asked two famed musicians and Bowie fans to discuss "The Next Day" -- both of whom wrote for Salon last year about wanting to pass their love of '70s Bowie on to their kids, as part of our Trust Me On This series. (Lloyd Cole picked "Low," while Rhett Miller chose "Hunky Dory.")

Lloyd Cole's many albums include "Rattlesnakes,""Don't Get Weird on Me Babe,""Love Story," "Antidepressant" and "Broken Record." His latest album is an electronica collaboration with Hans-Joachim Roedelius called "Selected Studies 1."

Rhett Miller fronts the Old 97s, whose latest album is "The Grand Theatre Vol. 2," and his solo albums include "The Dreamer,""The Believer" and "The Instigator." (His live covers album "The Interpreter" includes a version of Bowie's "The Bewlay Brothers.")

They'll be here at 11 a.m. Eastern for the conversation.