Reality TV may have a right to be fake

A&E wins round one in the "Storage Wars" lawsuit saga 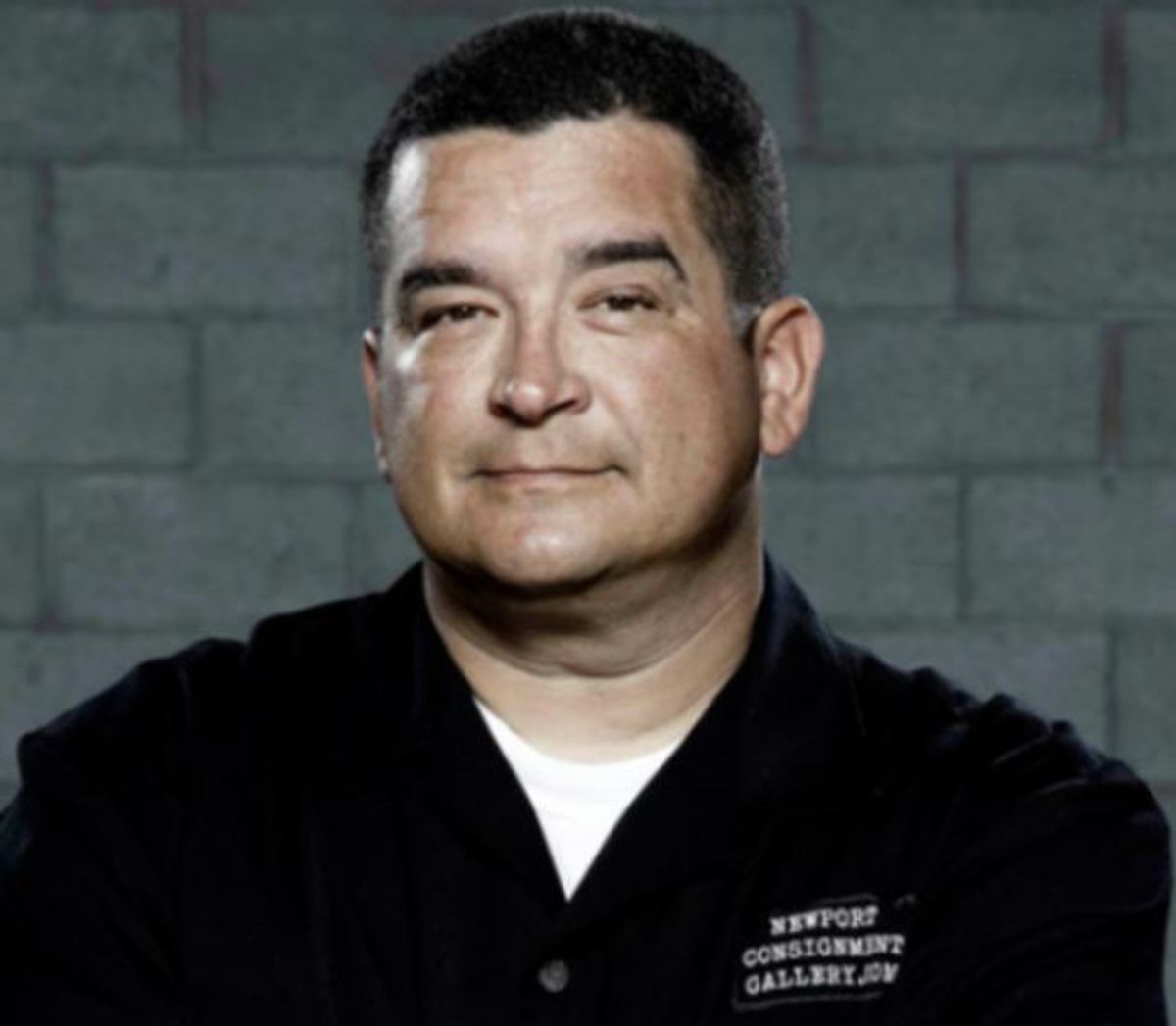 Perhaps you have not been following the saga of the current “Storage Wars” lawsuit, but it is a perfect, absurd thing: The former star of a reality TV show railing, through the courts, against a reality show for being fake. And thus pops up the evergreen reality TV conundrum: forget how much, or little, reality goes into these shows, how much, or how little, awareness of reality goes into enjoying them? Most savvy viewers know that they're all a little bogus: Does it matter if we know they're a lot bogus?

David Hester, a participant in the first three seasons of “Storage Wars,” A&E’s popular show about people who buy storage units, filed a lawsuit against the network back in December alleging that the company “salts” storage units — fills them up with interesting and valuable things, like a newspaper from the time of Elvis’s death — as well as other untoward, totally familiar reality TV tricks, like filming scripted interviews, setting up phony footage, and denying via press release that any such behaviors are going down. Hester further alleged that his refusal to salt his own lockers has made him look less competent than his colleagues and forced him to close his storefronts, and then when he complained about some of these practices he was wrongfully terminated. (A&E has countered that Hester is trying “to convert a garden-variety breach of contract claim into a tabloid-worthy drama, in which Hester portrays himself as a crusading whistleblower.")

Hester and his lawyers have argued that the show, by doing these phony things — salting lockers, helping people pay for lockers, telling them what to say about lockers — is in violation of the Communication Act of 1934, which prohibits "influencing, prearranging, or predetermining outcomes" in "contests of knowledge, skill, or chance,” a bit that was added after the "Quiz Show" scandal. (Please, hop in the time machine in your head, and imagine explaining to the lawmakers who added this provision that one day some of our most popular TV shows would involve people winning fame and money for drinking all day and getting momentarily engaged: What kind of law covers that?)

At a hearing yesterday, a judge ruled against Hester about a few specific parts of the lawsuit. The judge found that “Storage Wars” is covered by the First Amendment because it is not commercial speech, but "expressive free speech" so it has more latitude in what it does and says about itself. In the judge's words, "Storage Wars" is an "expressive work," as opposed to just a "commercial" one, which is a euphemism George Orwell would love. (Another Orwellian nugget from the original suit: Hester's lawyer’s arguing that A&E’s press release about "Storage Wars" should be compared to Nike's press releases trying to defend and defuse its illegal use and exploitation of workers.)

There's a lot of silliness here, but I must confess that I am always fascinated to hear about the specific ways that reality TV producers manipulate their shows. I wish that one could go to the show's websites and under some tab (obviously, it should be named the "reality" tab) read all about the intentional manipulations: the scripting, the staging, the drinking, the suggesting. And then go back to forgetting all that while I watch. We're all very well practiced at suspending our disbelief. With every lawsuit like this, we just become more aware that suspending our disbelief is what we're doing when we watch reality TV, too.