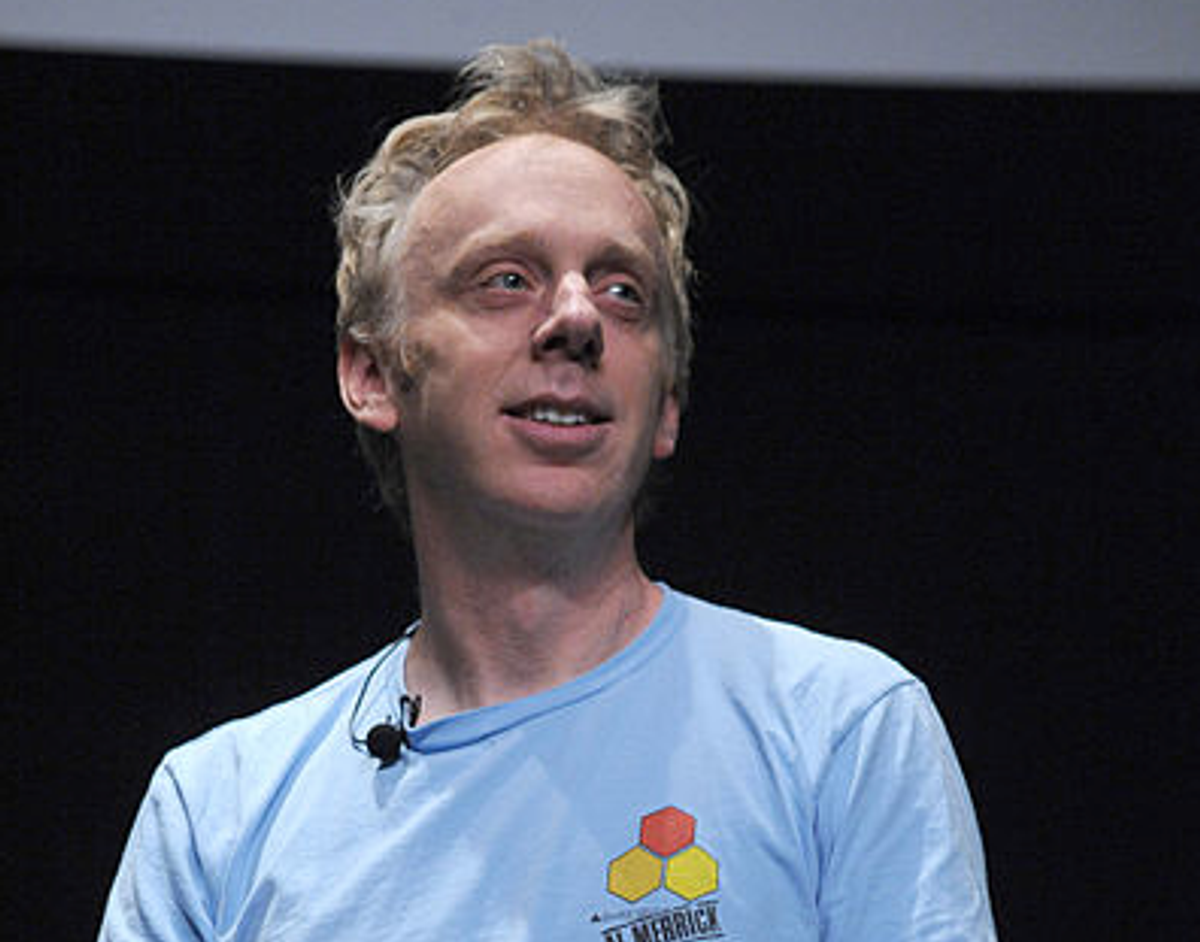 Mike White, who created the short-lived HBO show "Enlightened," lamented last month that “I’m afraid this [show] will be the best thing I ever do. I think it will be." HBO confirmed White's fears and canceled the show on Tuesday, to the dismay of its loyal fans.

However, White has just signed on with a promising project for Dreamworks: he'll be adapting "Silver Linings Playbook" author Matthew Quick's upcoming novel, "The Good Luck of Right Now" to film.

The story follows the intertwined lives of four outsiders who, amid grieving over pain and loss in their lives, come together to form a most unlikely family. HarperCollins is planning to publish the book in spring 2014.