For the former Alaska governor, describing the former prime minister is like looking in a mirror 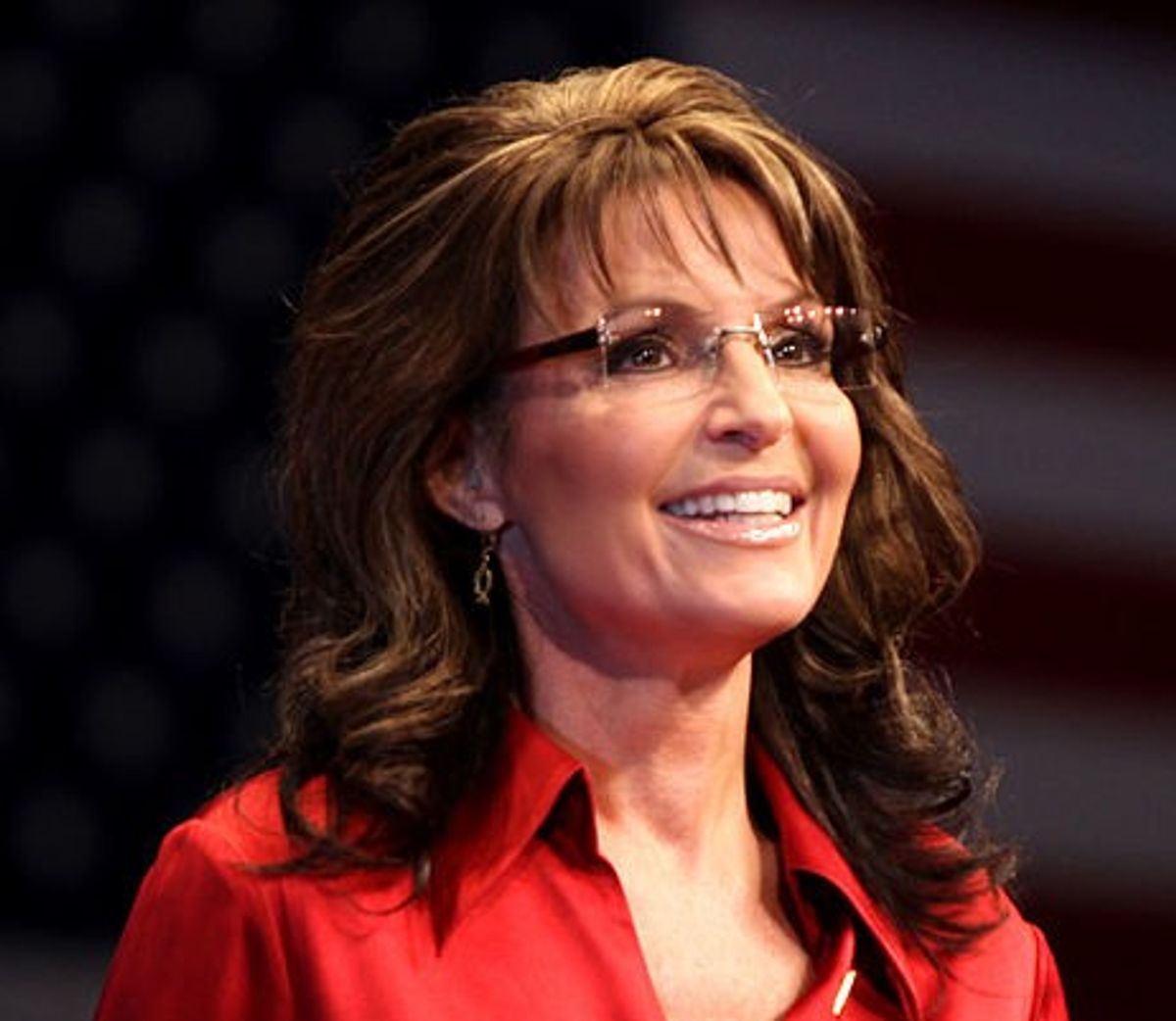 She was at heart a populist taking on the Conservative party’s old guard, who disdainfully referred to her as “That Woman.” The disdain was mutual. She referred to them as “the not so grand grandees.” As Thatcher later said, “It didn’t matter what they called me as long as I got the job done. I mean, to me they were ‘Those Grandees.’ They just don’t know what life is like. They haven’t been through it. And eventually if they didn’t help our cause, they had to go. But it didn’t bother me too much that they were patronizing like that. Frankly, the people, who are the true gentlemen, deal with others for what they are, not who their father was. Let’s face it: Maybe it took ‘That Woman’ to get things done, and the real reason why they said it was because they knew they just hadn’t got it within them to see things through.”

In taking on the “Those Grandees,” she wasn’t afraid of having strong opinions and fighting for them — something the establishment often found distasteful. British ambassador Sir Anthony Parsons recalled a conversation about this: “She said, ‘You know, Tony, I’m very proud that I don’t belong to your class.’ I said, ‘Prime Minister, what class do you think I belong to?’ She said, ‘I’m talking of course about upper-middle-class intellectuals who see everybody else’s point of view and have none of their own.’” And, of course, like all conservatives and trailblazers, she had to endure more than her share of vicious media attacks. Sir Archie Hamilton once recounted how he asked Thatcher whether she read the daily newspapers. “‘Oh no!’ she replied, ‘They make such hurtful and damaging remarks about me and my family, that if I ever read the papers every day, I could never get on with the job I am here to do.’” I know exactly what she meant. And as she said, “I always cheer up immensely if an attack is particularly wounding because I think, well, if they attack one personally, it means they have not a single political argument left.”

Et, as they say, cetera.