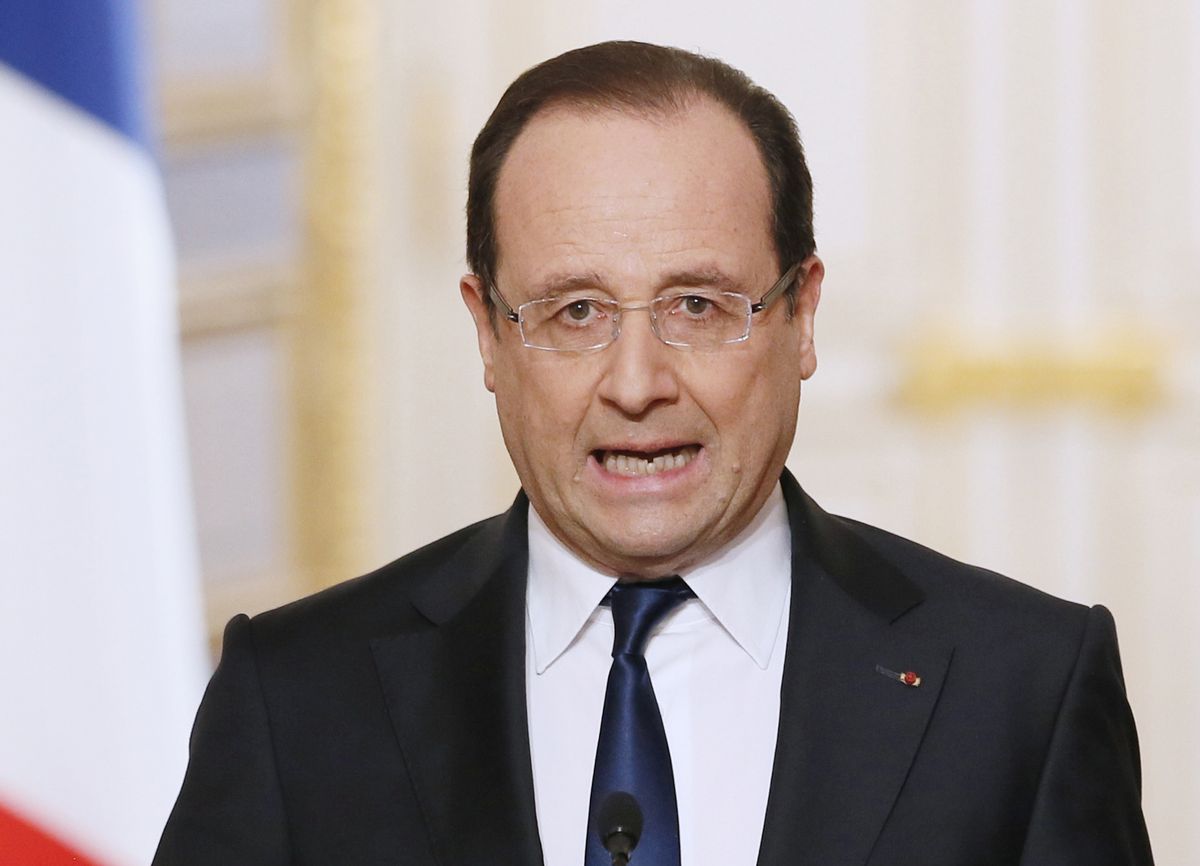 PARIS (AP) — The French Senate has voted to legalize same-sex marriage in France, putting a landmark bill on track to become law by summer.

Both houses of parliament will now take up a second reading to consider minor Senate changes to the bill passed in February by the National Assembly, also controlled by a Socialist-led majority.

The bill would allow gay marriage and let same-sex couples adopt children. On the campaign trail last year, Hollande pledged to push through such legislation if elected.