They may have been wrong about the Saudi national, but Steve Emerson found a way to make it right 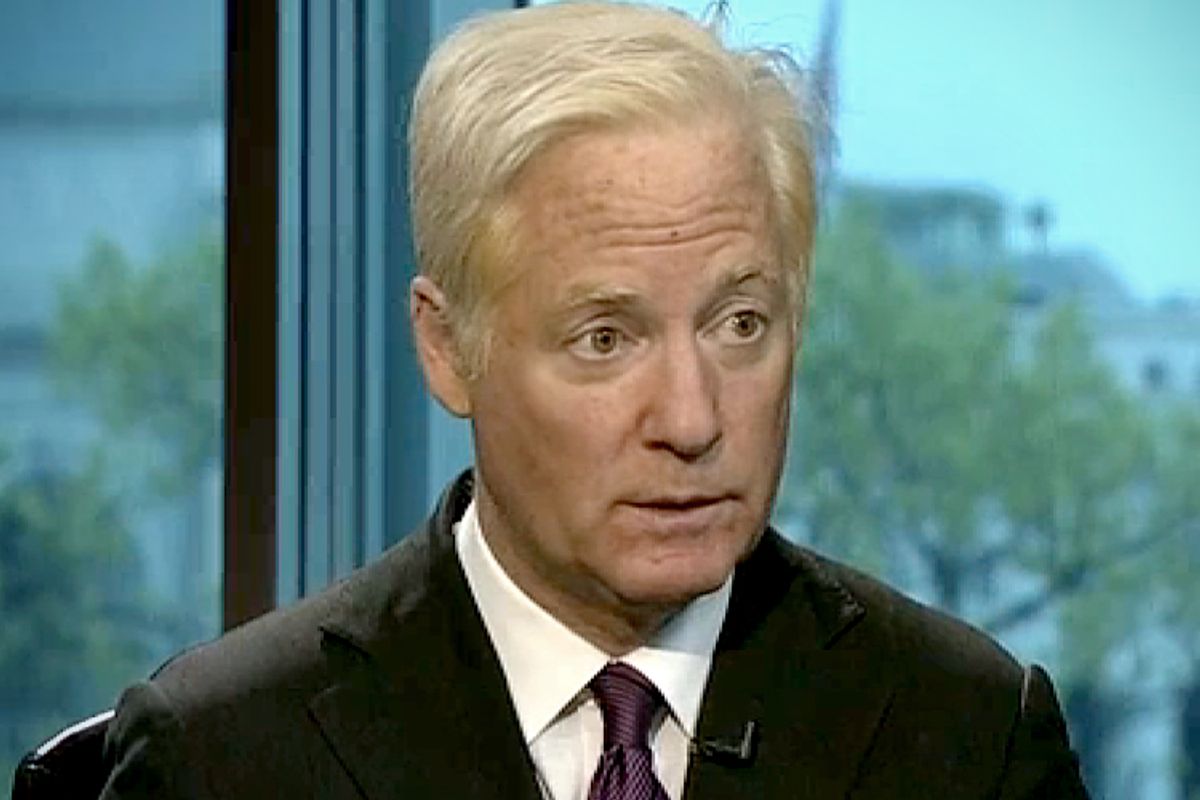 Were you one of the pundits or newspapers who too quickly jumped on the Saudi "person of interest" story, only to have some egg on your face when authorities later cleared him of wrongdoing? Well, thankfully, Fox News' favorite "terrorism expert" Steve Emerson has found an escape clause.

Emerson, a former journalist who has since made a career out of being a self-styled expert, was himself a little too credulous on the New York Post-boosted story line about the Saudi national, telling C-SPAN Tuesday morning that based on "certain classified information" that he was "privy to," he was pretty sure authorities had found their man in "the Saudi national." But six hours later, on Fox, he broke the news that "the Saudi suspect has been ruled out."

This could have be an embarrassing, almost CNN-worthy, misstep for the expert, but speaking with Sean Hannity on Fox last night, he found a workaround:

EMERSON: Let me throw in another curve ball here that is going to make news. Remember the Saudi that they initially had arrested, or at least detained? ... Well I just learned from my own sources that he is now going to be deported on national security grounds next Tuesday, which is very unusual.

Sensing a golden opportunity to hammer the administration, Hannity was totally onboard. He jumped in and noted that, according to Reuters, Obama held a meeting with the Saudi foreign minister, which did not appear on the president's schedule. Could that be related, Hannity asked? (Reuters said the meeting was to discuss Syria.) Emerson continued:

EMERSON: This is the way things are done with Saudi Arabia, you don't arrest their citizens, you deport them, because they don't want them to be embarrassed and that's the way we appease them.

Aha! The Saudi man may still have been involved in the bombing, but the cowardly Obama administration is bowing to Saudi pressure to cover it all up. Piggybacking on Emerson, Pamela Geller had more on "the shocking news," claiming that the person of interest came from "a very powerful Saudi family" that is "steeped in terrorism," with several relatives who "are members of Al-Qaida."

This morning, Glenn Beck broke even more news on his radio show, citing "an FBI source." Beck explained that it "looks like they were trying to make this a ‘lone wolf’ crime, so the Saudi government would be spared embarrassment and the U.S. would avoid explaining how a terror cell was active when we had AQ on the run."

So there you have it, a vast attempt to cover up terrorism from the Obama administration, working in cahoots with the Saudi government!

A few problem with this theory. First, the U.S. does in fact arrest Saudi nationals on terror charges. In 2011, the FBI arrested a Saudi citizen studying in Texas for an alleged plot to bomb George W. Bush's house. In 2001, the FBI arrested another Saudi national in Las Vegas as part of a terrorism sting operation. We found these in five minutes of searching on Fox's own website, but there are probably more examples.

And why would the Saudi government be complicit in covering up terrorism? The country is a frequent target of attacks and the government has cracked down on radical Islamist fighters, even earning criticism from human rights advocates for its harsh response.

And Emerson's track record since Boston leaves much to be desired. In addition to getting ahead of himself on the Saudi national, he falsely claimed that "white extremists" never use bombs (forgetting or ignoring the Oklahoma City Bombing and plenty of other attacks) and falsely claimed that Islamic radials are the only ones who use nails to enhance the deadliness of those bombs (forgetting or ignoring the Unabomber).

Of course, it's entirely possible the attack was the work of a Muslim radical, just as it is possible it was a right-wing extremist or some lone crazy person, but Emerson's speculation -- backed up by claims of "confidential information" -- only misinforms Fox viewers at this point.

The Blaze now has an update on its story, saying that the Saudi man may not be deported after all. Oops.

UPDATE: Republican Rep. Jeff Duncan took up the cause this morning during a hearing with Homeland Security Secretary Janet Napolitano, who said no one was being deported for national security reasons, and that his question was "so full of misstatements and misapprehensions that it’s just not worthy of an answer."

UPDATE 2: CNN's Jake Tapper rains on the conspiracy parade by reporting that the Saudi is not a suspect or person of interest, but that there is a second Saudi national from Boston being held by immigration authorities on a routine visa matter that is completely unrelated to the Boston Marathon bombings. The second person is presumably whom Emerson's sources told him about. Even the Daily Caller reports the same.