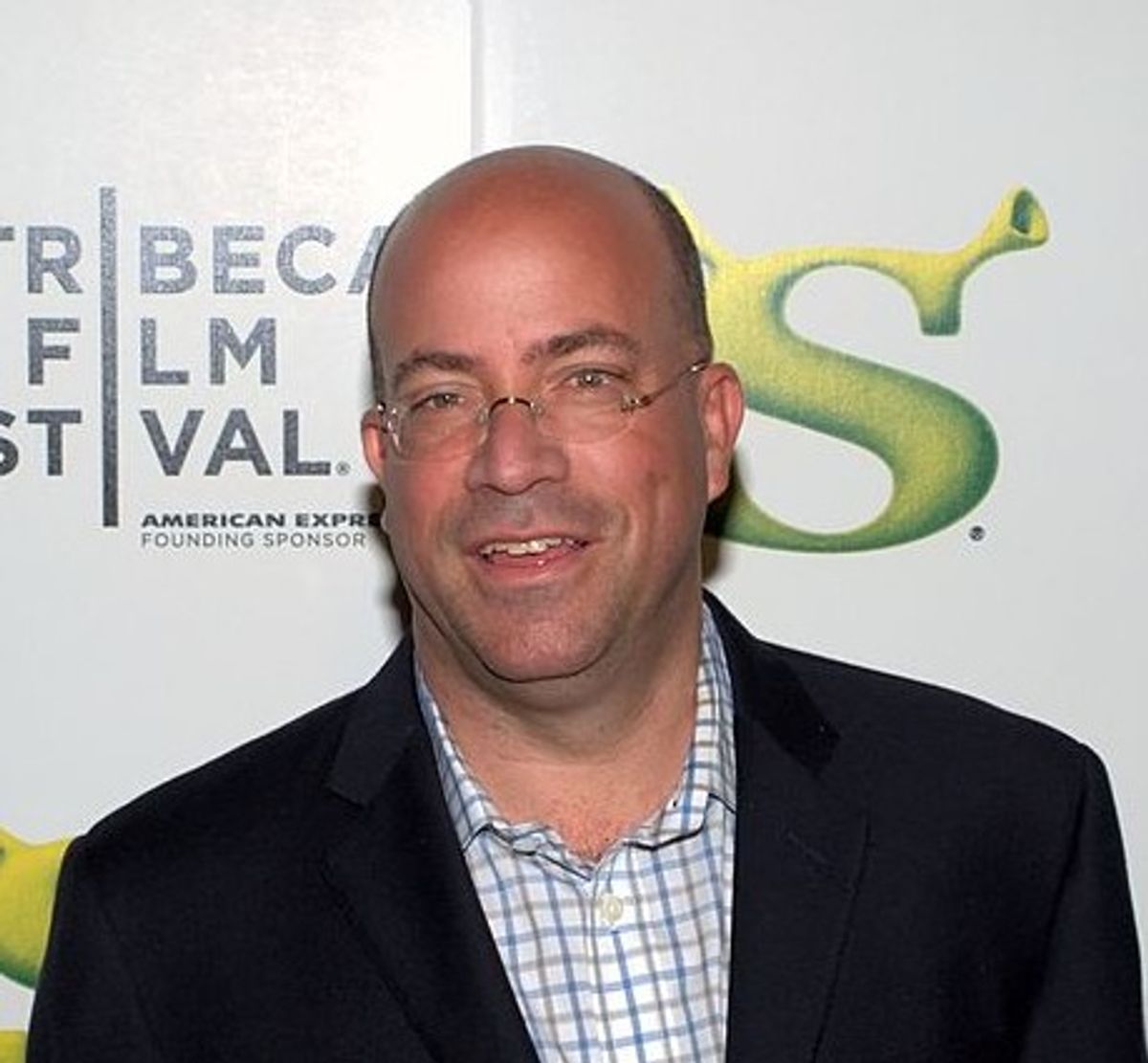 CNN was widely mocked during the most intense news week of CNN Worldwide president Jeff Zucker's short tenure there. But the former NBC executive saw much to like in the network's coverage of the Boston bombings and their aftermath. The Hollywood Reporter obtained his memo to staff:

As events unfolded in Boston, and then in Texas, and as they continue to unfold at this very moment in both places, CNN has been there for our audience in every possible way – on television, online and on our mobile platforms. As Wolf would say, that was true for our audiences here in the United States and around the world. For journalists like each of us, these are the times that define what we do and why we do it. All of you, across every division of CNN Worldwide, have done exceptional work. And when we made a mistake, we moved quickly to acknowledge it and correct it. It was important to see CNN, CNN.com, HLN and CNNI all shine this week, often with different stories and different approaches that make each of their roles clear. It is a week that began with a whole new genre of programming for CNN, with the successful premiere of Parts Unknown. Now, as the week comes to a close, I wanted to express my deep gratitude and admiration. You have worked tirelessly, around the clock, to share these stories. And our audiences have responded, making it clear that they rely on us in ever increasing ways. In front of the cameras and behind the scenes, you have shown the world what makes us CNN.

With my thanks and appreciation,