Earl Silverman had his demons, and his pain must be taken seriously. But feminism isn't responsible for his death 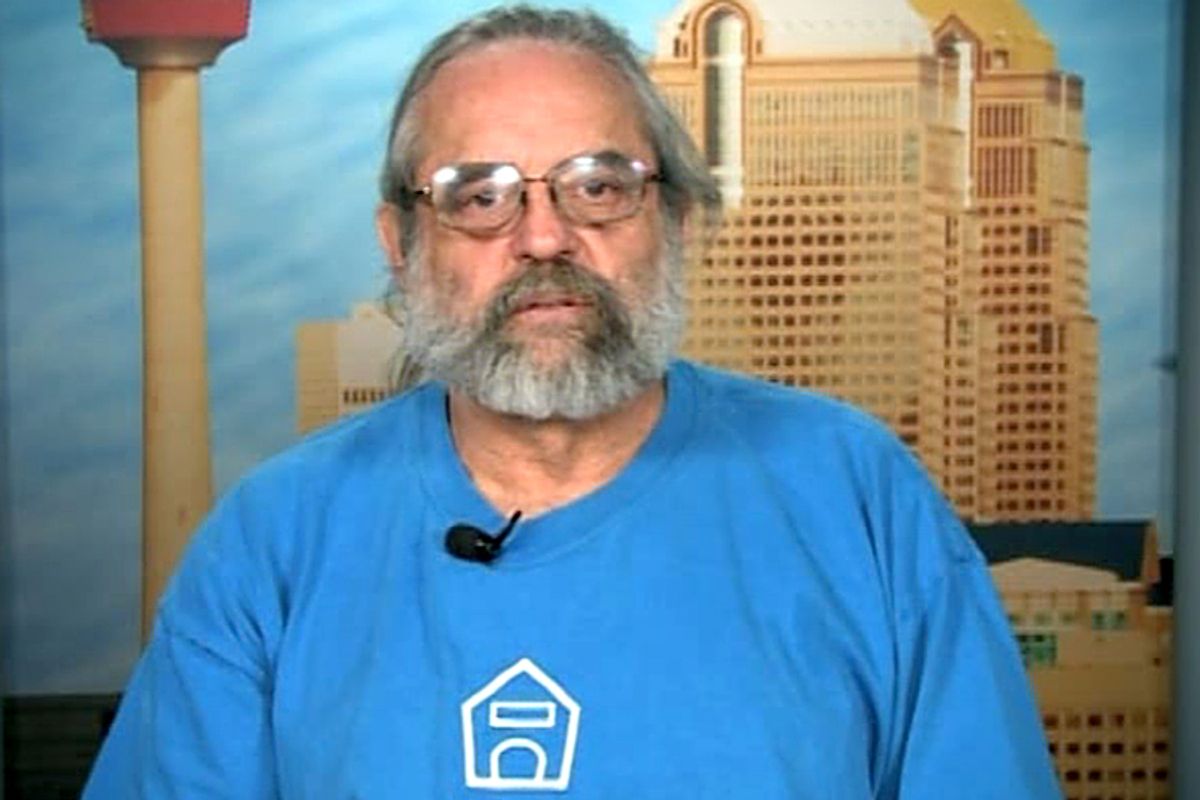 He was a hero of the Men's Rights movement. Three years ago, Earl Silverman, a self-described long-term survivor of violence at the hands of an abusive wife, turned his own home into the Men's Alternative Safe House, Canada's first domestic abuse shelter for men and their children. On Friday, he was found hanging in its garage, an apparent suicide.

Silverman had been going through a period of intense personal stress lately – his death came just one day after he packed up his recently sold home. Just last month, he'd closed the shelter because he could no longer afford to maintain it. He had said he was struggling to keep up with his heat and grocery bills.

In his dogged efforts to help men and to raise public awareness, Silverman worked to remove the stigma that can often prevent men from speaking out because of pride and fear and misunderstanding. Yet where Silverman came up short was in perpetuating the Men's Rights movement's fiction that there's any gender equity as far as violence and victims. The Calgary Herald recalled, in its coverage of his death, Silverman's oft-repeated insistence that "men are about as likely as women to say they have been the victims of domestic abuse."

Despite the jokey, knee-jerk assumption that male abuse either isn't real or is only reserved for the henpecked and weak, there is no question that female abusers exist. There are male victims. Whether we're talking about violence or sexual abuse, we need to understand that, and to treat men who have been the victims of abuse with respect and compassion.

Yet the truth isn't as tit-for-tat as Silverman made it out to be. The American Bar Association, for example, notes that the statistics bear out that "nearly 25 percent of women and 7.6 percent of men" have been raped and/or physically assaulted by a partner. Partner violence makes up roughly 20 percent of the violent crime against women, and 3 percent of it against men." These statistics don't distinguish partner gender. The ABA notes that "Most perpetrators of sexual violence are men" and that "Sexual violence against men is also mainly male violence." But tell that to Silverman's MRA fans, who are currently lamenting that he was a victim of "misandrist bullshit" and that "the vaginocracy has blood on its claws over this."

But feminism wasn't the cause of Silverman's death. Instead, his story seems to be that of a man whose demons had long plagued him. Last month, as he prepared to shutter his shelter, he said that when he'd left his marriage two decades earlier, he was frustrated not merely by the lack of services for men, but the default narrative of male-as-abuser. "When I went into the community looking for some support services, I couldn’t find any," he said. "There were a lot for women, and the only programs for men were for anger management. As a victim, I was re-victimized by having these services telling me that I wasn't a victim, but I was a perpetrator ... I basically tried to commit suicide," he said, "because I couldn’t do anything."